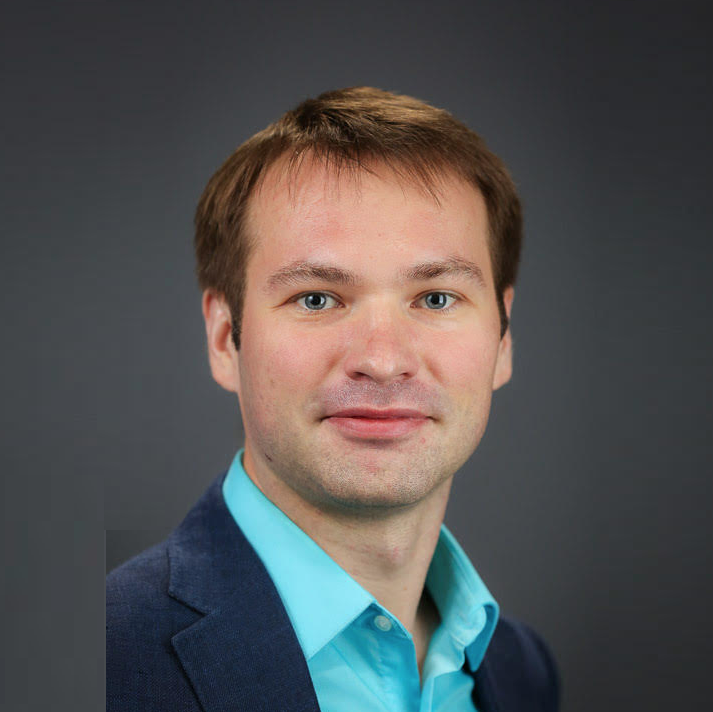 In this talk, Dr. Anton Sobolev will unpack the technology of the Russian government propaganda and manipulation of online discussions, and establishes the causal effect of government interventions on the online behavior of social media users. Using a novel database on the activity of the state-sponsored online propagandists masquerading as ordinary citizens, the so-called “trolls”, he estimates the impact of troll interventions in online conversation by combining matching techniques with the difference-in-differences approach. His paper finds that the Russian troll activity was significantly more successful in stopping and diverting online discussions away from politically sensitive topics than in promoting a pro-government agenda. To the best of his knowledge, this is the first study that documents the causal effect of trolls’ interventions on the online behavior of social media users.

Anton Sobolev is a postdoctoral associate in the Leitner Program in Political Economy at Yale University. His research studies questions of comparative politics using text analysis, machine learning, and causal inference. Specifically, he explores the information tools employed by modern non-democratic leaders to maintain political control and their citizens’ probable responses to the strategies these tools make possible. His work has been published in American Political Science Review, World Politics, European Journal of Political Economy, Post-Soviet Affairs, Europe-Asia Studies, and Problems of Post-Communism. Prior to his coming to Yale, he received his Ph.D. in Political Science and M.Sc. in Statistics from University of California, Los Angeles in 2019.