A Plague on your Borders: Public Health and the Making of Russian Imperial Boundaries in Ukraine, 1762-95 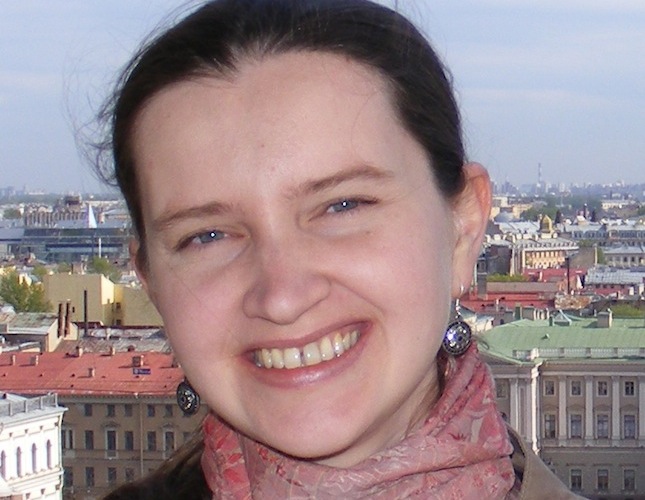 On November 6, 2015 please join us for a lecture by Oksana Mykhed. Mykhed will speak on “A Plague on your Borders: Public Health and the Making of Russian Imperial Boundaries in Ukraine, 1762-95,” a topic based on a chapter of her book which analyzes the complex history of incorporation of Right-Bank and Central Ukraine into the Russian Empire in 1762-1860. In the 1760s, the territories of Ukraine formed a large contested borderland between the empire and Poland-Lithuania. The field of public health was at the center of competition between the two states in the region and affected its society and economy. In the late eighteenth century, Russia annexed this region and converted it into several imperial provinces. She argues that the most devastating outbreak of bubonic plague which struck the region during this incorporation triggered reforms of public health policies. The reforms of public health provide a unique example of Russia’s expansionist policies experimenting with non-coercive methods of government. In the late eighteenth century, these methods turned to be more effective than political repressions, ideological propaganda, or forced cultural assimilation.

Mykhed is a historian of early modern and modern Ukraine, Russia, Poland and Belarus. She is especially interested in the provincial development and disintegration of Russian, Hapsburg and Ottoman empires, and the formation of imperial boundaries and borderland communities on the edges of these empires. Her current project is a book tentatively entitled “Not by Force Alone: Partitions of Poland and Russian Incorporation of the Dnieper and Right Bank Ukraine, 1762-1800.” The monograph focuses on the history of social relations, migration control, public health, and commerce in the Ukrainian and Polish territories of the Russian Empire in the eighteenth and early nineteenth centuries. Oksana has served as a Postdoctoral Fellow at the Harvard Ukrainian Research Institute and a Visiting Assistant Professor at Columbia University. She received a PhD in History from Harvard University in 2014. Oksana’s most recent research paper was published in Borderlands in World History, 1700-1914, ed. by P. Readman, C. Radding, and C. Bryant (Palgrave, 2014).