Soviet and Post-Soviet Histories of Race 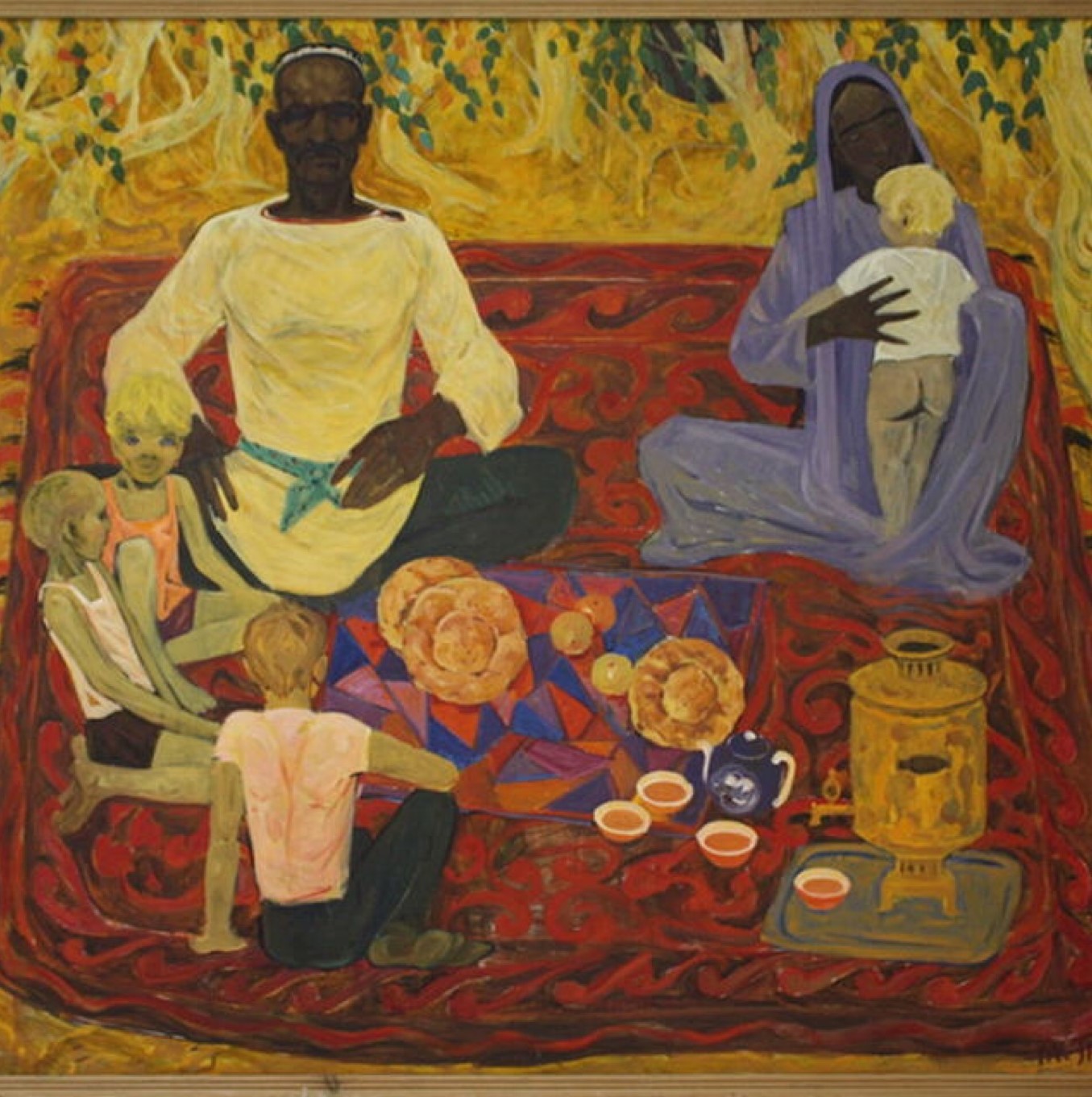 Though “race” was never a category the Soviet authorities used much, their nationalities policy in the 1920s and support for interwar anti-colonial movements made the USSR probably the one country in the world that made anti-racism not only a domestic but an international priority and invested in it accordingly. Late Stalinism, with the collective punishment of whole peoples (and their accompanying racialization), with its antisemitic campaign, and open acknowledgement of Russians as “the first people” of the Union blunted this initial emancipatory thrust. In the treatment of race, the post-Stalin era contained policy elements from both of these earlier periods. And yet, for all of its contradictions, this period seems like a lost utopia compared to the post-Soviet one, which saw the normalization of racist violence and a previously censorable xenophobic language. Covering the last 80 years of Soviet and then post-Soviet Russian history, the three presentations of this panel will take us through this complex trajectory.

A revisionist, participant-observer account by an African American scholar-activist about why Black Africans were studying in Red Moscow, what they were studying, and how they were treated in preparation for leadership roles in post-colonial Africa.

Harold Weaver was the founding chair of the Department of Africana Studies at Rutgers University as well as of the BlackFilm Project, The BlackQuaker Project, and The China-Africa-Russia Project. He is now, retired but continues to be active in working toward transnational cultural relations, cross-cultural communication, respect and understanding through film, media, education and the arts. His latest book, forthcoming from University of Manchester Press is Decolonization and the Cold War: African Student Elites in the USSR, 1955-1964.

The presentation will be focused on analyzing the adoption of predominantly Slavic and Jewish children, who were evacuated to Soviet Central Asia over the course of World War II and subsequently adopted by locals. As a result, these children had no other choice but to adopt local Central Asian religious and social practices, master the indigenous language(s), and in some cases, even change their Russian, Ukrainian, or Jewish names to Turkic or Persian ones. I will argue that structurally, the adoption of Caucasian children by Central Asian families serves as an example of the inverted colonial situation, where the relationships of subjugation and domination are turned upside down. I will explore the ethnical, religious, linguistic, and cultural hybridity that this “encounter” had produced, as well as the effect said hybridity had on reshaping the post-war notion of being Soviet.

Zukhra Kasimova holds an MA in Comparative History from Central European University in Budapest, Hungary. Currently, she is a PhD candidate in the History Department at the University of Illinois at Chicago. The tentative title of her dissertation is “A Hybrid Modernity: Forging Soviet Uzbekistan, 1941– 1980”.

Claudia Sadowski-Smith, “The Unbearable Whiteness of the Post-Soviet Diaspora in the United States.”

The presentation discusses how post-Soviet immigrants in the United States are racialized as homogeneously white and uniquely different from other contemporary US migrant groups, and associated with idealized accounts of twentieth-century European immigrants’ upward mobility into “whiteness,” despite the ethnic, economic, and status diversity of the post-Soviet diaspora. All the while a new “Russian” American immigrant culture with many similarities to contemporary non-white diasporas is emerging that is not only shaped by notions of race inherited from the former Soviet Union but also by diverse experiences of immigration and socialization into the fraught history of US race relations.

Claudia Sadowski-Smith is Professor of English and American Studies at Arizona State University. She is the author of The New Immigrant Whiteness: Neoliberalism, Race, and Post-Soviet Migration to the United States (New York University Press, 2018), Border Fictions: Globalization, Empire, and Writing at the Boundaries of the United States (University of Virginia Press, 2008), and Globalization on the Line: Culture, Capital, and Citizenship at U.S. Borders (Palgrave, 2002). She has edited or co-edited two special journal issues, one on comparative border studies and the other on post-socialist literatures in the United States, and published articles on US-Mexico and US-Canada border literatures, transnational adoption, transnational reality TV, and international migration. She is currently at work on climate migration and a special journal issue on Global Post/Socialism.