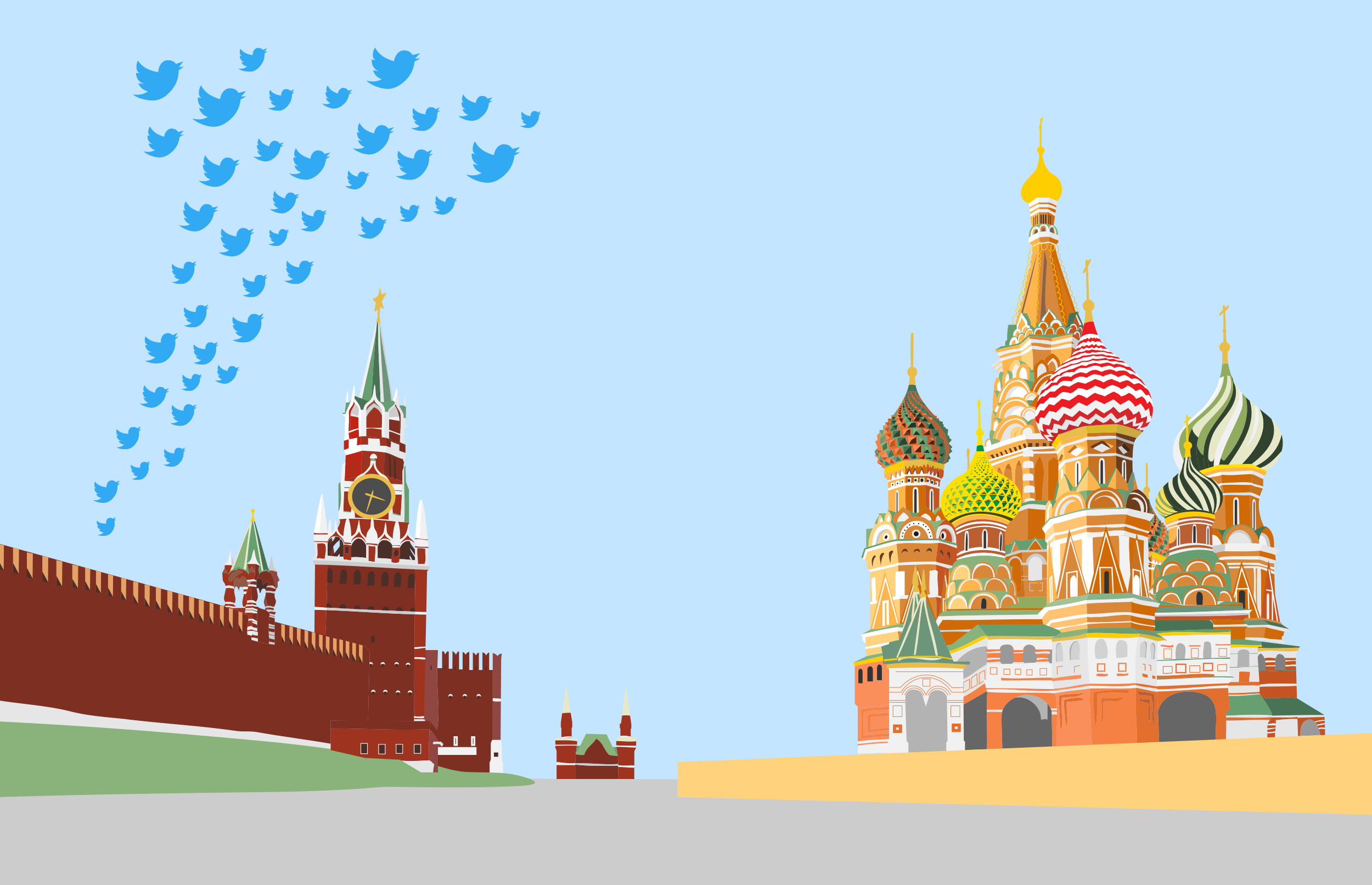 In the aftermath of the 2016 U.S. Presidential election, one of the most enduring stories has been the scale with which Russia exploited weaknesses in the digital information environment to interfere with foreign elections, both domestically and abroad. While significant scholarly and journalistic work has studied both the strategies and possible effects of Russian interference, important questions remain. What impact (if any) did Russian foreign influence campaigns have on voters’ beliefs and behaviors? How have Russian tactics developed over time? And what might we expect in regards to Russian interference around the 2020 U.S. Presidential election and beyond?

Kathleen Hall Jamieson, Elizabeth Ware Packard Professor at the Annenberg School for Communication of the University of Pennsylvania, Director of the Annenberg Public Policy Center

Kathleen Hall Jamieson is the Elizabeth Ware Packard Professor at the Annenberg School for Communication of the University of Pennsylvania and Director of the university’s Annenberg Public Policy Center. She has authored or co-authored 16 books, including Cyberwar: How Russian Hackers and Trolls Helped Elect a President, which won the Association of American Publishers’ 2019 R.R. Hawkins Award and was published in a revised paperback edition by Oxford University Press in June 2020. Her other books include Spiral of Cynicism (with Joseph Cappella) and The Obama Victory: How Media, Money and Message Shaped the 2008 Election (with Kate Kenski and Bruce Hardy). In 2020, the National Academy of Sciences awarded Jamieson its Public Welfare Medal for her “non-partisan crusade to ensure the integrity of facts in public discourse and development of the science of scientific communication to promote public understanding of complex issues.” Jamieson is a member of the American Philosophical Society, a member of the National Academy of Sciences, and a Distinguished Scholar of the National Communication Association. She also is a fellow of the American Academy of Arts and Sciences, the American Academy of Political and Social Science, and the International Communication Association. For her contributions to the study of political communication, she received the American Political Science Association’s Murray Edelman Distinguished Career Award in 1995. In 2016, the American Philosophical Society awarded her its Henry Allen Moe Prize in the Humanities.

“Cyberwar: How Russian Hackers and Trolls Helped Elect a President: What We Don’t, Can’t, and Do Know” (Revised edition)
“What should the press learn from its use of Russian hacked content?” (Boston Globe)
“How Russia cyber attacks helped Trump to the US presidency” (The Guardian)
“How Russia helped swing the election for Trump” (The New Yorker)

David Shimer is the author of Rigged: America, Russia, and One Hundred Years of Covert Electoral Interference (Knopf, June 2020). He is pursuing a doctorate in international relations at the University of Oxford as a Marshall Scholar. His reporting and analysis have appeared in The New York Times, the New Yorker, The Washington Post, and Foreign Affairs. He is an Associate Fellow of Yale University, where he received his undergraduate and master’s degrees in history.