Statuary Performances: Neo-Paganism and Memory in the American and Russian Far Right (with Alexandar Mihailovic) 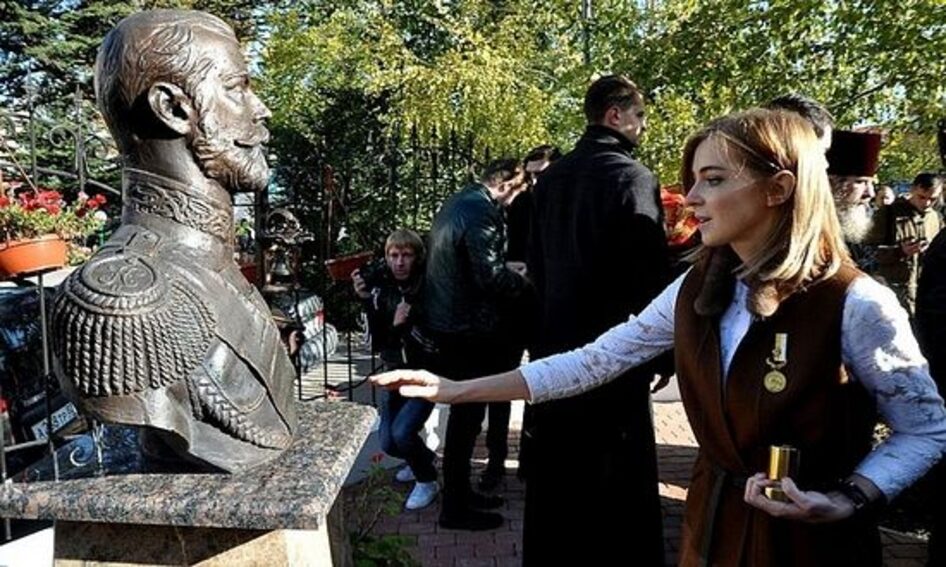 Whether it be of Robert E. Lee, Tsar Nicholas II, Huey Long or the head of the NKVD Feliks Dzerzhinsky, political statuary evokes a range of impassioned responses from groups as varied as the Proud Boys and Identity Evropa in the United States, and the Double-Headed Eagle and Izborsk Club in the Russian Federation. The ‘Unite the Right’ rally in Charlottesville, VA on August 12, 2017 protested the removal of an equestrian monument to Lee, and brought about the murder of Heather Heyer. This talk will compare the neo-Confederate advocacy for the preservation of syncretic ‘Celtic’ origins of the Old South with recent Russian nationalist efforts to reconcile the Orthodox Church’s stricture against devotional statuary with the totem worship practiced by the growing neo-pagan ‘Native Belief’ (rodnoverie) movement in Russia.

Alexandar Mihailovic is Visiting Lecturer in American Studies at Williams College, and Professor Emeritus of Russian and Comparative Literature at Hofstra University. He is the author of Corporeal Words: Mikhail Bakhtin’s Theology of Discourse, and the editor of the volume Tchaikovsky and His Contemporaries. He co-edited, with Helga Druxes and Karolin Machtans, Navid Kermani, a volume of articles about the contemporary Iranian-German essayist and novelist. His most recent book, The Mitki and the Art of Postmodern Protest in Russia (University of Wisconsin Press, 2018), has been recently appeared in a Russian translation in the series ‘Studies in Visual Culture’, published by the New Literary Review in Moscow. He has contributed reviews to the online journal Kinokultura: New Russian Cinema, and has published articles on religious studies, nineteenth- and twentieth-century Russian and Ukrainian literature, cultural relations during the Cold War, and LGBTQ identities in Russia. He current book project, Fearful Symmetries: The American and Russian Traditionalist Intelligentsia Looks at Gender and Race, is under contract with University of Wisconsin Press.