The Late-Soviet Underground: (Re-)Collecting the Past (with Ainsley Morse, Dartmouth College) 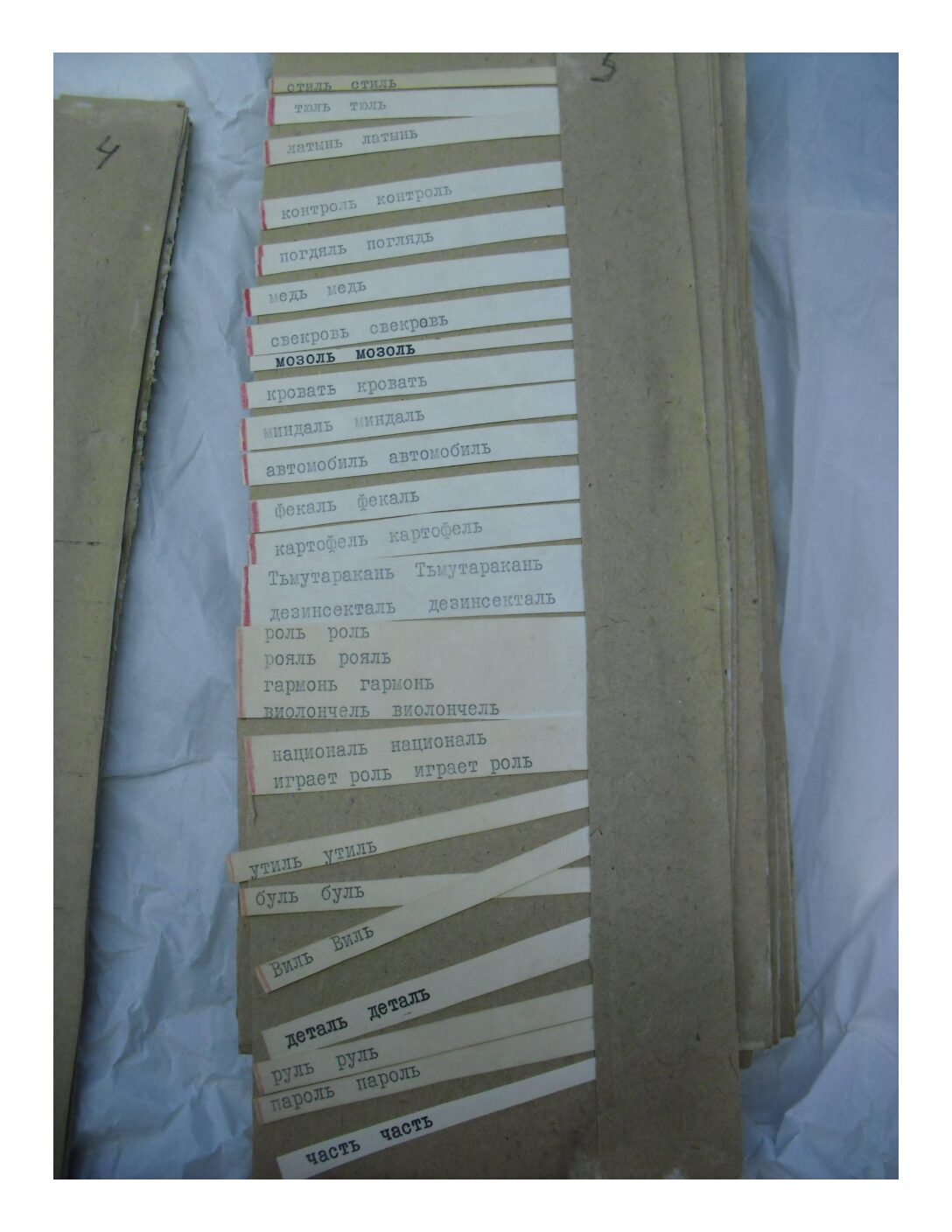 In this talk Professor Ainsley Morse will present a paper which argues for collecting—meaning collecting variously ephemeral “things” (words, poems, books, writers, traditions, ways of life), but also “collecting” as a mode of writing—as both a pathology and a creative mode typical of unofficial literature and art of the late Soviet period. She will focus on two late-Soviet writers: the poet and critic Vsevolod Nekrasov and the poet, critic, curator and émigré Kulturtraeger Konstantin Kuzminsky. Both Kuzminsky and Nekrasov were true “children of the Thaw” in their obsession with truth-telling, “straight talk” and bracing expose [razoblachenie]. Along the same lines, they also both had a utopian orientation that reveals itself in their collecting activities.

Ainsley Morse teaches in the Russian department at Dartmouth College and is a translator of Russian and former Yugoslav literatures. Her research focuses on the literature and culture of the post-war Soviet period, particularly unofficial or “underground” poetry, as well as the avant-garde and children’s literature.