The Russian Private Sector Today: Challenges and Prospects in a Post-Pandemic World 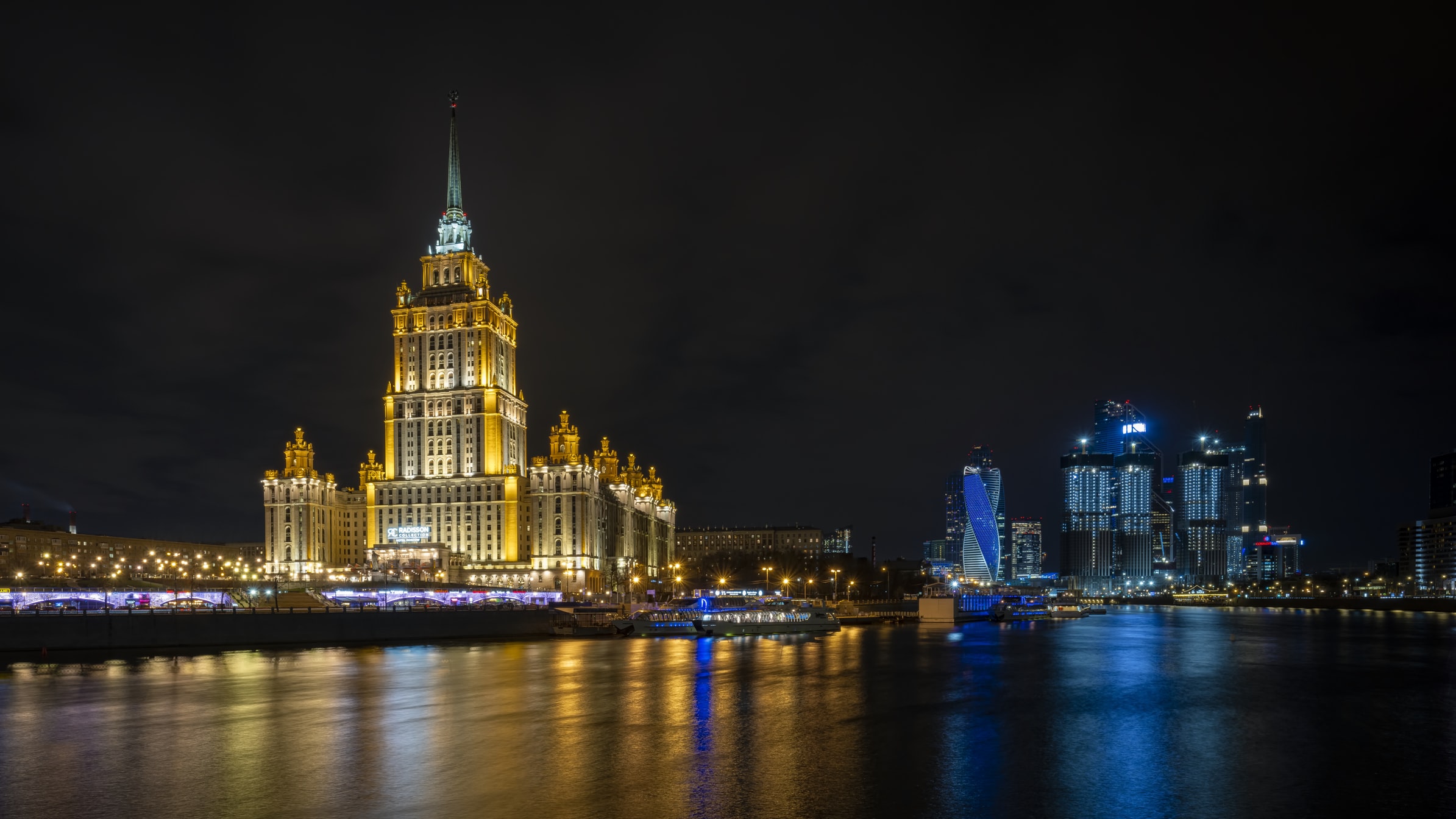 Many argue that politically independent and economically resilient private sector and economic actors are solutions to various problems in contemporary Russia. However, the Russian private sector has faced a double burden from an authoritarian government and flawed economic system. Restrictions related to the Covid-19 crisis exacerbated the challenges encountered by Russian businesses. This meeting of the NY Russia Public Policy Seminar brings together experts in the Russian private sector to discuss the challenges Russian businesses face due to state policies, economic factors, and the pandemic and to examine potential for future development.

Simeon Djankov, Director of Development Economics at the World Bank

Andrei Yakovlev, Director of the Institute for Industrial and Market Studies and the International Center for the Study of Institutions and Development at the Higher School of Economics

Simeon Djankov is a senior fellow at the Peterson Institute for International Economics. Prior to joining the Institute, Djankov was deputy prime minister and minister of finance of Bulgaria from 2009 to 2013. Prior to his cabinet appointment, Djankov was chief economist of the finance and private sector vice presidency of the World Bank, as well as senior director for development economics. In his 17 years at the Bank, he worked on regional trade agreements in North Africa, enterprise restructuring and privatization in transition economies, corporate governance in East Asia, and regulatory reforms around the world. He is the founder of the World Bank’s Doing Business and Women, Business and the Law projects. He is author of Inside the Euro Crisis: An Eyewitness Account (2014), author of the World Development Report 2002, co-author of Europe’s Growth Challenge (2016) and director of World Development Report 2019. He is also coeditor of The Great Rebirth: Lessons from the Victory of Capitalism over Communism (2014) and Covid-19 in Developing Economies (2020).

Dinissa Duvanova is Associate Professor in the Department of International Relations at Lehigh University. Her research interests include international and comparative political economy, political economy of corruption, political institutions, regulatory politics, technology-enabled forms of political participation, and the politics of Eastern Europe, Russia, and Central Asia. She is the author of Building Business in Post-Communist Russia, Eastern Europe and Eurasia: Collective Goods, Selective Incentives, and Predatory States (Cambridge University Press, 2013), which won the Ed A. Hewett Book Prize. Her articles have appeared in various publications, including Comparative Politics, the British Journal of Political Science, World Development, and the Journal of Comparative Economics.

Alena Ledeneva is Professor of Politics and Society at the School of Slavonic and East European Studies of University College London in the United Kingdom. She is an internationally renowned expert on informal governance in Russia. Her research interests include corruption, informal economy, economic crime, informal practices in corporate governance, and role of networks and patron-client relationships in Russia and around the globe. Ledeneva’s books Russia’s Economy of Favours: Blat, Networking, and Informal Exchange (Cambridge University Press, 1998), How Russia Really Works: Informal Practices in the 1990s (Cornell University Press, 2006), and Can Russia Modernize? Sistema, Power Networks and Informal Governance (Cambridge University Press, 2013) have become must-read sources in Russian studies and social sciences. Currently, she is the pillar leader of the multi-partner ANTICORRP.eu research project.

Ivan Nechepurenko has been a reporter with the Moscow bureau of The New York Times since 2015, covering politics, economics, sports, and culture in Russia and the former Soviet republics. Before working at The Times, Nechepurenko was a correspondent for The Moscow Times, where he covered Moscow’s Crimea annexation and the Winter Olympics in Sochi. Nechepurenko also wrote for a number of Russian publications, including Slon and GQ. Born and raised in St. Petersburg, Russia, he spent five years in Canada, earning a bachelor’s degree in international relations and French from the University of Calgary. This was followed by a master’s degree in international relations from the London School of Economics and Political Science.

Andrei A. Yakovlev is Director of the Institute for Industrial and Market Studies and the International Center for the Study of Institutions and Development at the Higher School of Economics University, Moscow. He is also Professor in the HSE Faculty of Social Sciences, the School of Politics and Governance, and the Department of Theory and Practice of Public Administration, as well as a member of the HSE Academic Council. His professional interests include industrial policy, corporate management, political economy in a transition period, state-business relations, and public procurement.