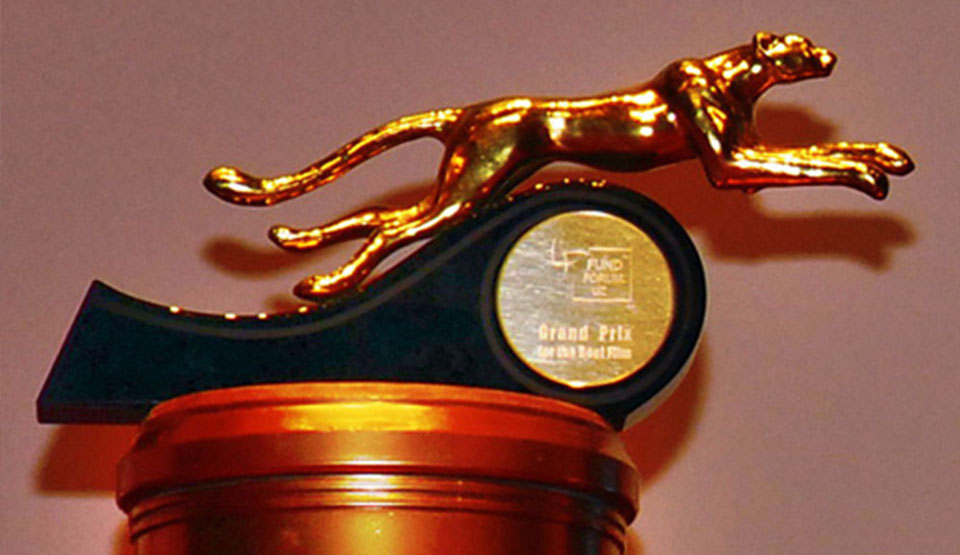 Join us for a discussion with Masha Salazkina on “Tashkent Festival of Asian, African and Latin American Cinema (1968-1976): Towards a History of Transnational Cinematic Contact Zones”.
Largely forgotten now, the Tashkent Film Festival was a major venue for international exchange among the filmmakers and critics from the non-aligned Third World, as well as the politically engaged artists worldwide, and a unique screening space for World Cinema in the 1960s-1970s.  This presentation will address some of the key issues in re-constructing the history of this event as part of a large collaborative project which brings together international scholars from several disciplines.

Masha Salazkina is Research Chair in Transnational Media Arts and Culture and Associate Professor of Film Studies at Concordia University, Montreal. Her work incorporates transnational approaches to film theory and cultural history with a focus on Soviet Union, Latin America, and Italy. She is the author of In Excess: Sergei Eisenstein’s Mexico (University of Chicago Press, 2009) and co-editor (with Lilya Kaganovsky) of Sound, Speech, Music in Soviet and Post-Soviet Cinema (Indiana University Press, forthcoming 2014). Salazkina’s new book project traces a trajectory of materialist film theory through the discourses of early Soviet cinema, institutional film cultures of the 1930s-1950s Italy, and critical debates surrounding the emergence of New Cinemas in Brazil, Argentina and Cuba. She has published essays in October, Cinema Journal, Screen, KinoKultura, and in several edited collections. She is the coordinator of the global film theory translation project for the Permanent Seminar on Histories of Film Theories, Cinema Journal and Canadian Journal of Film Studies. Before joining Concordia, Masha taught at Colgate and Yale Universities.