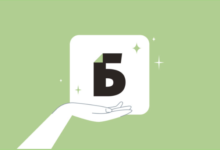 A version of this piece originally appeared in Paper Media on 10/6.

Those choosing to leave versus those staying in Russia on principle: who has the majority? Are people prepared for criminal prosecution for objecting to mobilization? What do people fear most right now?

On the third day of mobilization in Russia, Paperpaper.ru’s investigative unit surveyed our readers to find out if they’re trying to avoid being drafted, asking about their perceptions of the risks facing their families. Here’s what we found out about our subscribers’ thoughts and plans.

Most of our respondents risk being drafted

For most of our respondents, mobilization is an immediate concern. One respondent in five belongs to the first category of the army reserve; one in three to the second or third categories. 7 percent received military training as reserve officers at a university and do not know their category, while a quarter deferred obligatory conscription. The majority of respondents are under 35 years old, but only a few are older than fifty. The prevalence of respondents under 35 can be attributed, among other things, to the overall profile of Paperpaper.ru’s readership.

Just 1.4 percent received a draft notice during the first few days of mobilization. Another 1.9 percent already had a mobilization order in hand. However, two thirds expect to get drafted soon or at a later time. 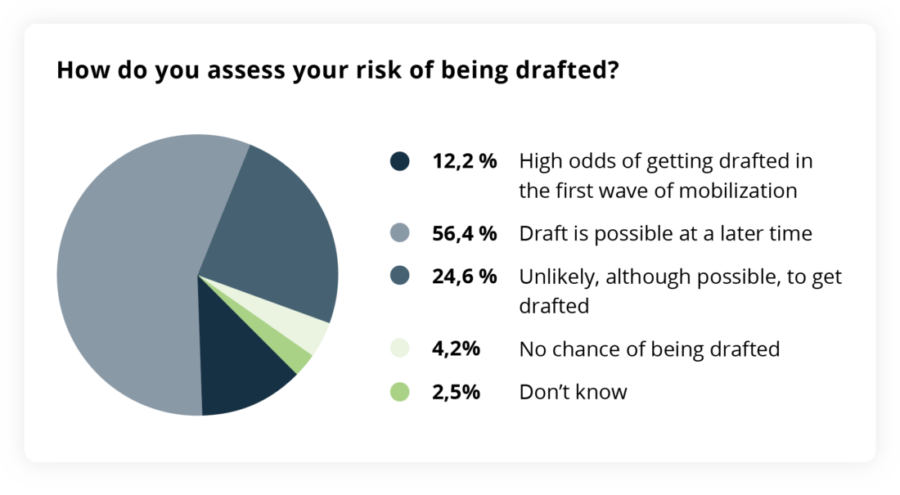 Less than 5 percent believe in the 300 thousand mobilization cap. Almost a third of respondents plan to leave

Our readers do not believe that mobilization will be over by the end of 2022. Nearly everyone is convinced that more people will get drafted than was officially announced on the first day of mobilization. Just 4.5 percent think that only 300 thousand people will actually get drafted.

Despite the mobilization campaign, over 90 percent of participants were in Russia at the time of the survey. 15 percent of them are adamant that they will stay in the country. A small proportion had already left urgently because of mobilization, while a third of respondents planned to leave in the near future. 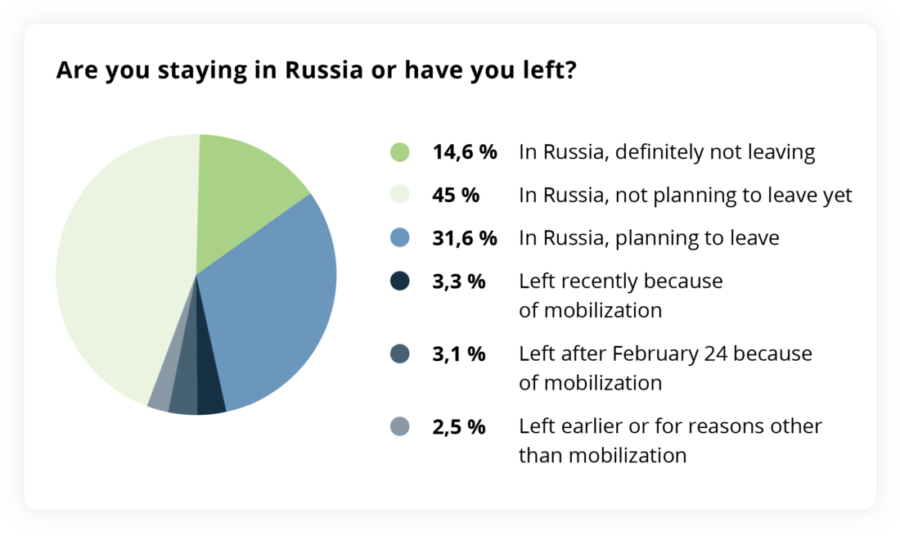 Two-thirds of respondents staying in Russia will watch the situation unfold and have no immediate plans. “That I’ll deal with if I do get drafted,” as one respondent put it. Almost a quarter of participants plan to hide.

Many respondents expect to avoid conscription on medical grounds or are counting on exemptions available to students and essential workers. Some hope to get into alternative civil service. 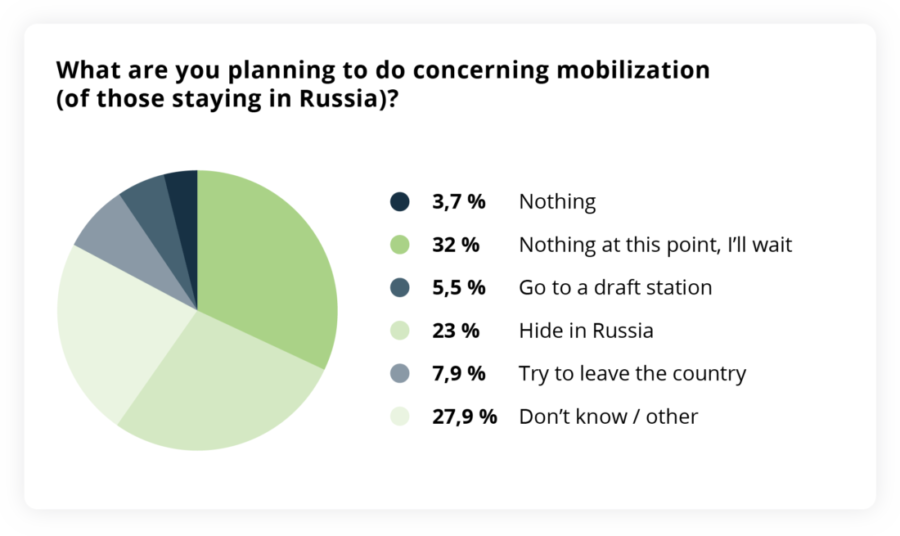 Some responders don’t want to leave, even at the risk of getting drafted. This answer option was chosen by 17 percent. 10 percent of those staying said they would like to leave, but their partner is against it (this answer was given by both men and women). 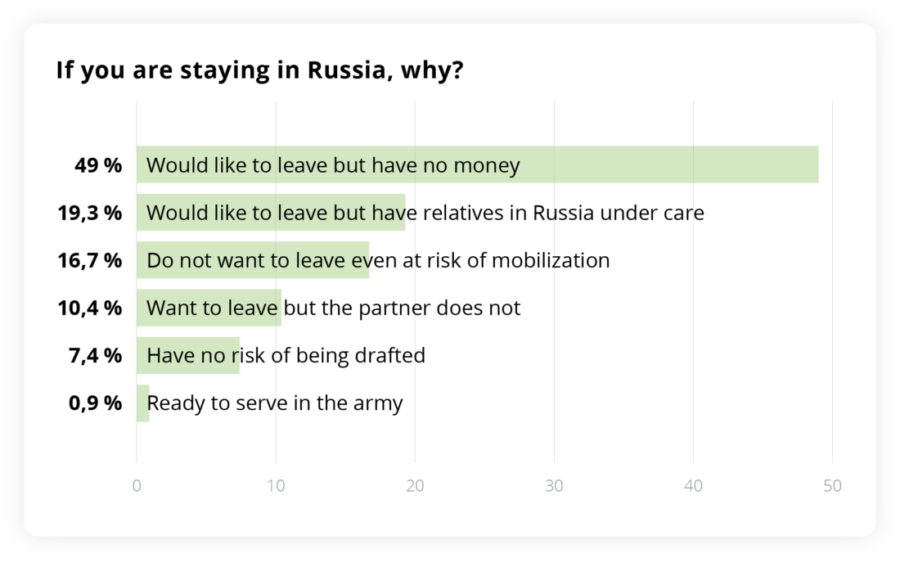 Why Paperpaper.ru’s readers are staying

Our readers fear death and compromising their conscience

Dozens of our readers said they feared death: their own or that of a loved one. Many feel threatened by the unpredictability of life in Russia and the new laws; inequity; unemployment; and the necessity to compromise their conscience. Other reasons for anxiety include the war lingering on and Russians’ submissive acceptance of mobilization: “the way people just go there without even trying to do something.”

Paperpaper.ru is an independent media outlet based in Saint-Petersburg, Russia. We’ve been reporting on Russia’s war against Ukraine since the day it began. As a result, our website was blocked by the Russian government.

For 10 years, we’ve written about our local community, business, and initiatives. Our main goal was always to improve life in the city we love.

Originally a Russian-language media outlet, we now translate our the most important articles to share them with English-speaking audiences. Help independent journalism—save freedom of speech!