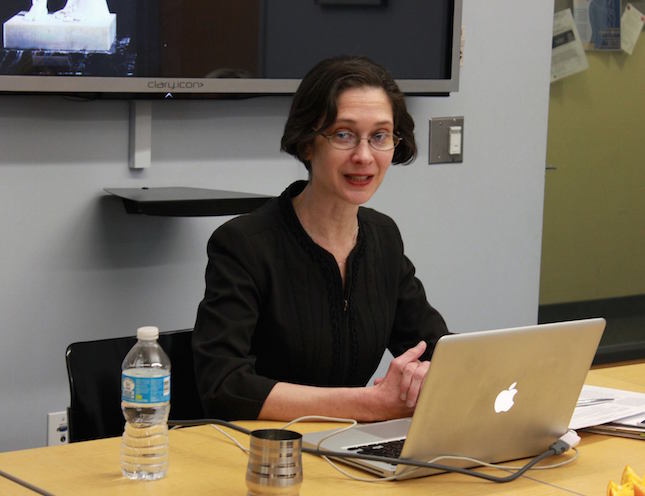 What does the reception of the female nude tell us about Westernization, art criticism and taste in Imperial Russia? 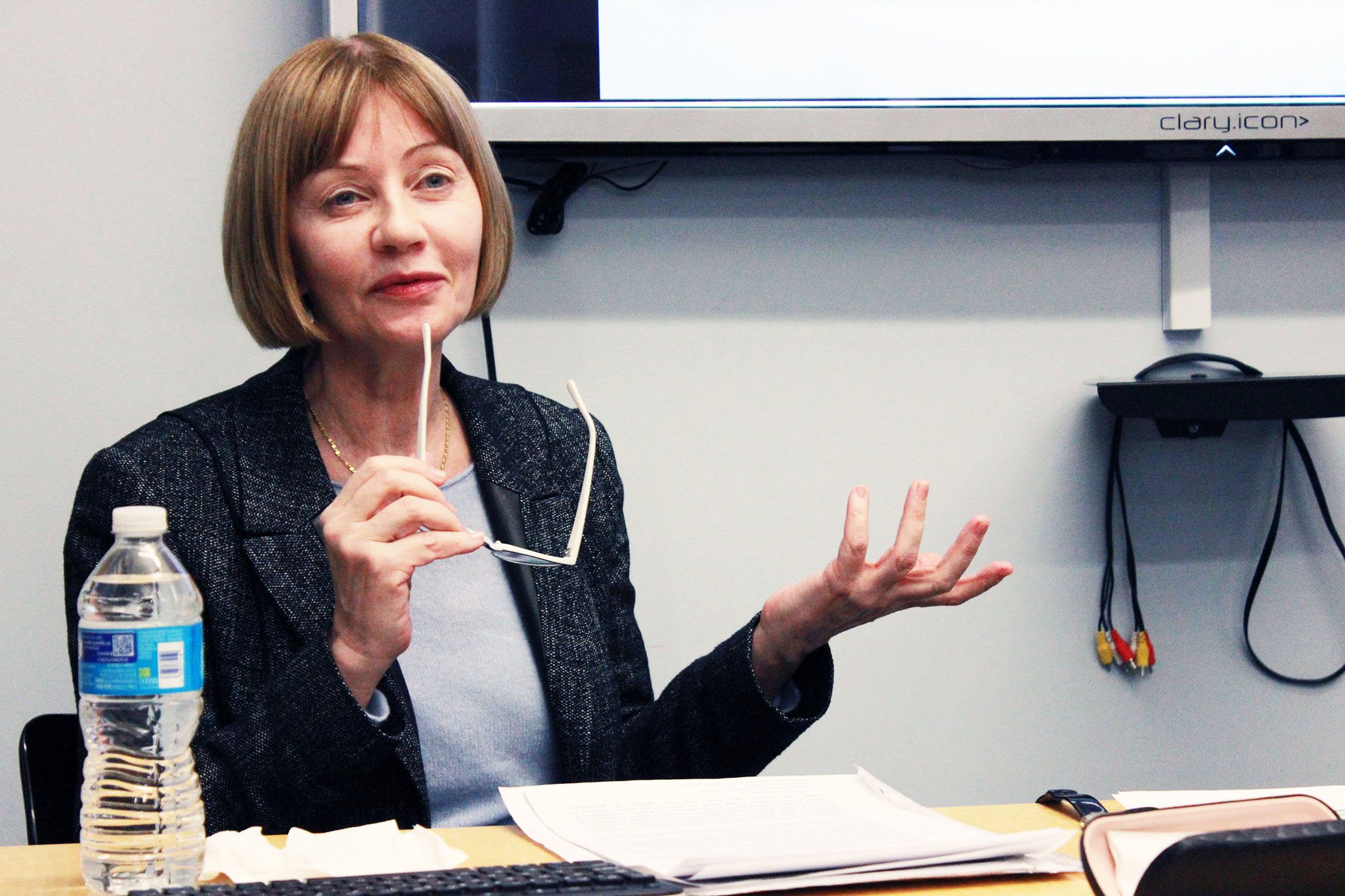 On February 22, 2016, the NYU Jordan Center for the Advanced Study of Russia welcomed Tatiana Artemyeva, a professor in the Department of Theory and History of Culture at the Herzen State Pedagogical University of Russia, for a lecture on “Concepts of Russian Moral Philosophy in the Enlightenment.” Artemyeva, who is also a leading researcher at the Institute of Philosophy at the Russian Academy of Sciences, was introduced by Ilya Kliger, Associate Professor of Russian and Slavic Studies at NYU. 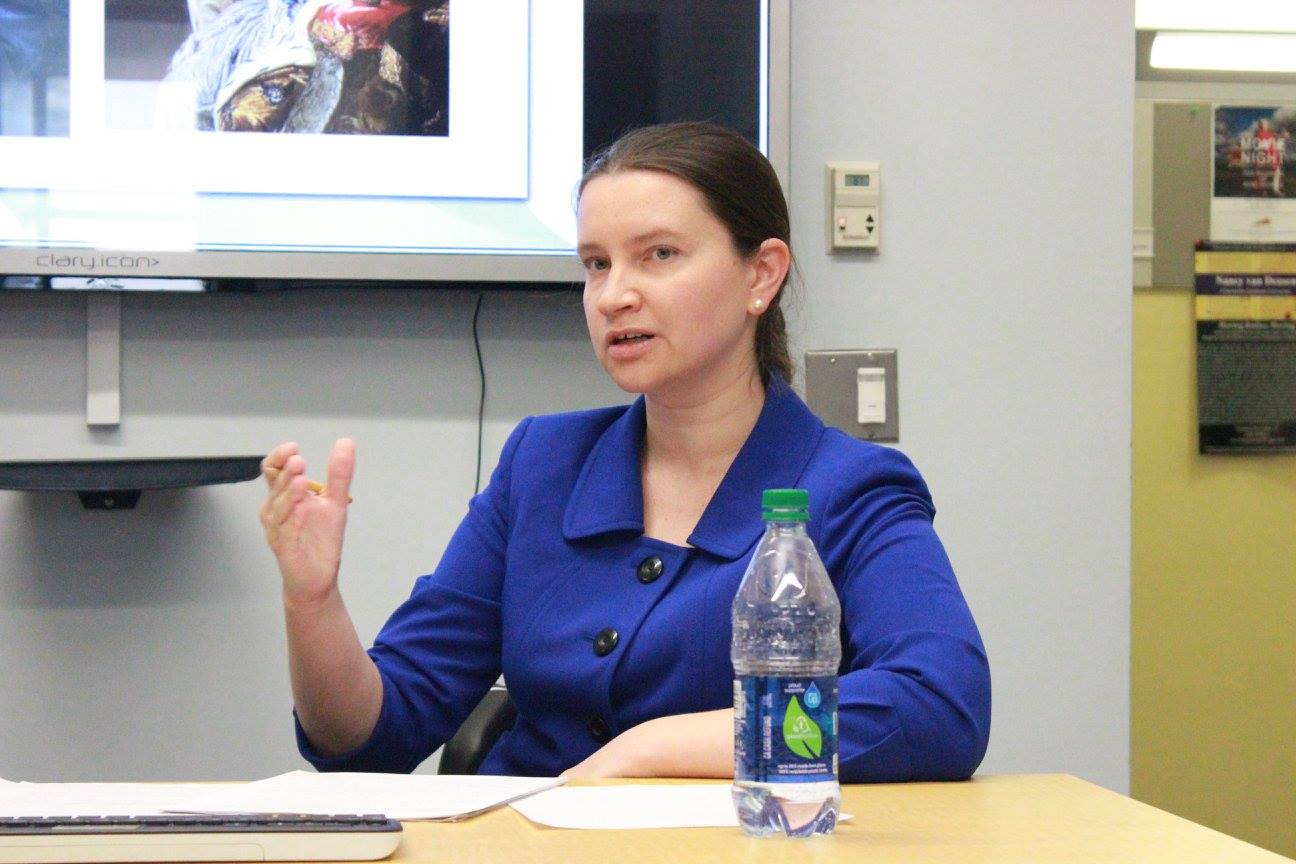 On November 6, 2015, the NYU Jordan Center for the Advanced Study of Russia welcomed historian Oksana Mykhed to present a lecture titled “A Plague on your Borders: Public Health and the Making of Russian Imperial Boundaries in Ukraine, 1762-95.” The lecture was based on a chapter from her upcoming book on the history of incorporation of Right-Bank and Central Ukraine into the Russian Empire between 1762 and 1860. As explained by NYU Professor Anne O’Donnell in her introduction, Mykhed defended her PhD dissertation at Harvard University in 2014 and was previously affiliated with the Harriman Institute at Columbia University and the Harvard Ukrainian Research Institute. 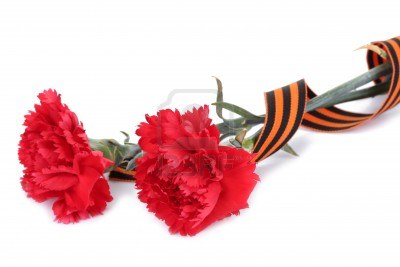 Today’s owner of a German car shares his identity with his grandfather, who fought the Nazis. 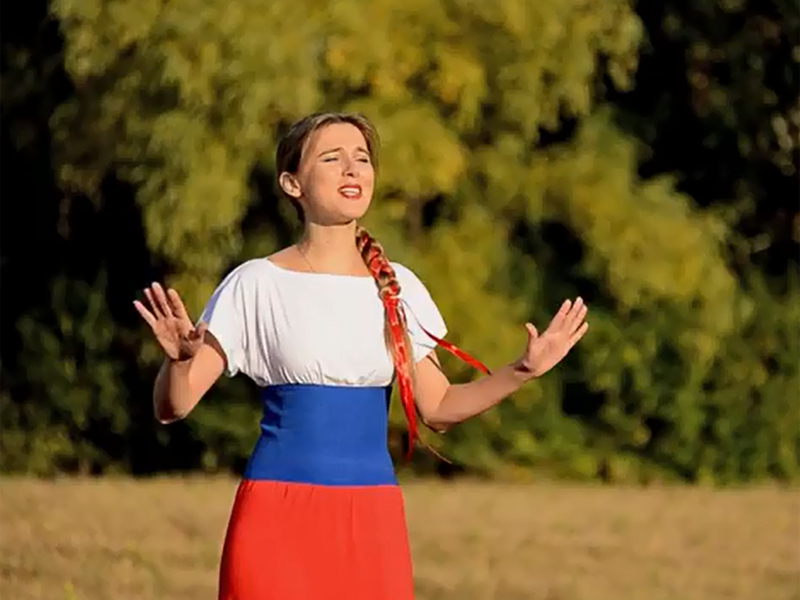 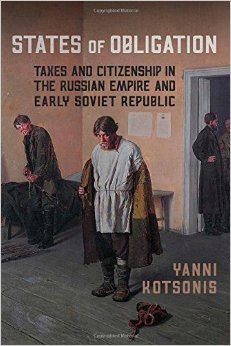 Most people would think taxes and Russia, and then think beatings, unfairness, repression, burden, squalor, and an overbearing state. That’s plain wrong.