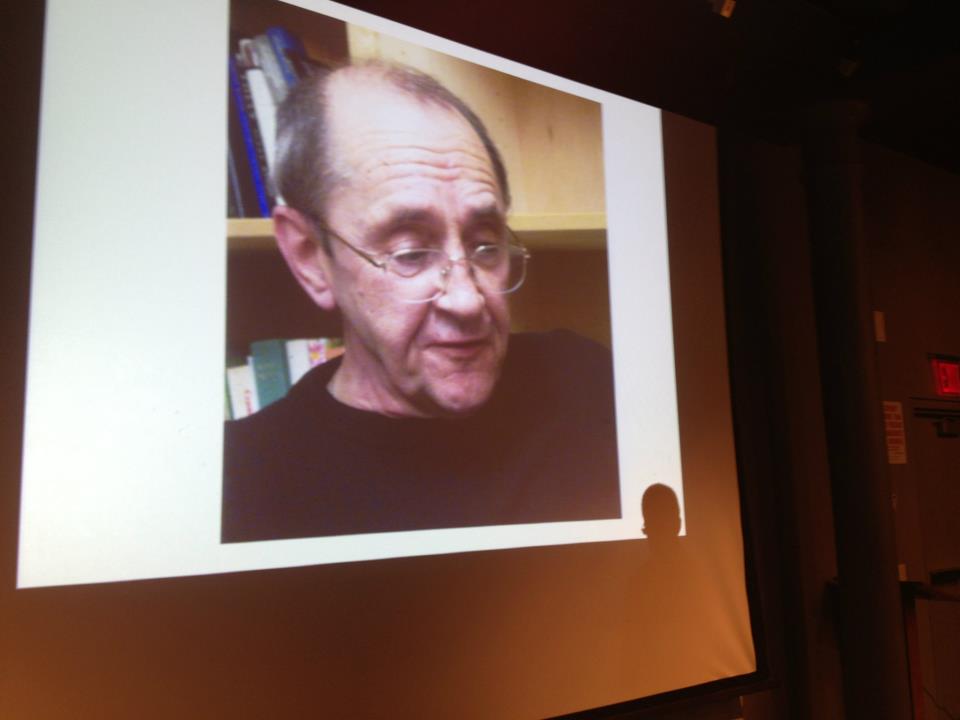 Last Friday, the Jordan Center had the honor of collaborating with the The Ugly Duckling Presse and NYU’s Eugene Ostashevskii in holding an event for the late Arkadii Dragomoshchenko. Arkadii, an experimental poet, essayist, and translator was not only known for his writing but also his compassion, and, as illustrated by Mikhail Iossel, his courage. Influential within both Russian and American contemporary literature, his death has been felt on a global scale.