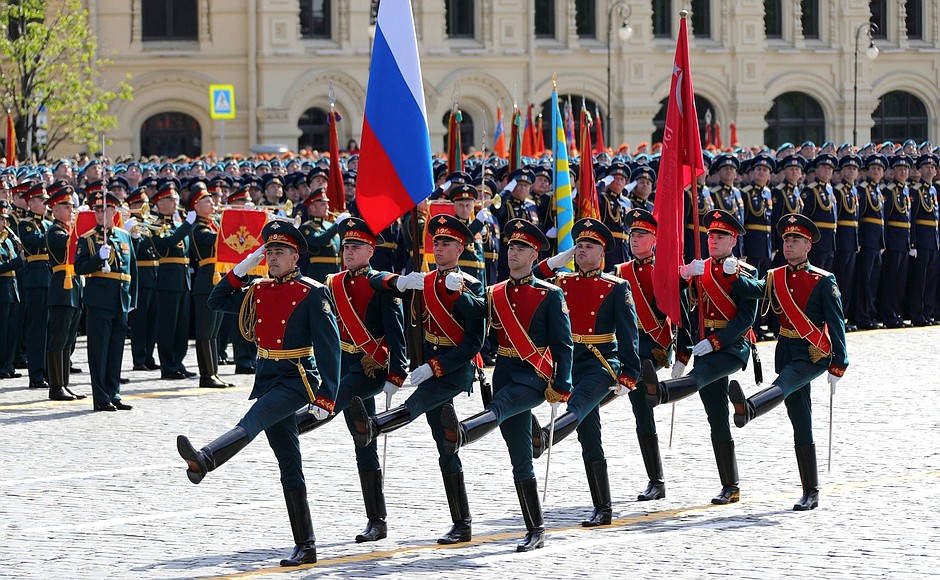 Please join us at the upcoming Comparative Politics Field Lunch at Room 217 in 19 West 4th Street on Wednesday, October 31 for “Soviet Legacies and Regime Support in Post-Soviet Societies: Housing, Nationalism and Ideology in Russia, Ukraine, Azerbaijan and Kyrgyzstan”, a talk with Ted Gerber, Professor of Sociology at the University of Wisconsin-Madison.

Professor Ted Gerber will discuss the work he is co-writing with Jane R. Zavisca, Professor of Sociology at University of Arizona.

We analyze variation in public support for incumbent governments in four post-Soviet countries: Azerbaijan, Kyrgyzstan, Russia, and Ukraine. Public opinion matters for regime legitimacy and stability in semi-authoritarian regimes, despite their limited democratic institutions. Although the relatively undeveloped literature on sources of variation in popular support for authoritarian and hybrid regimes examines the effects of standard socioeconomic and demographic variables and the consumption of government-based mass media, we focus here on three specific sources of variation that each reflect the legacy of state socialism:  housing status, socio-economic ideology, and nationalism.  We first make the case for emphasizing these three drivers of regime support (and, by extension, opposition) in post-socialist contexts.  Then we test our arguments using recent survey data from the 2015 Comparative Housing Experiences and Societal Stability (CHESS) survey, which we implemented in our four study countries.

The talk is sponsored by the Jordan Center but will take place in the Politics Department, Room 217, from 12.30pm – 2pm. Lunch will be served.