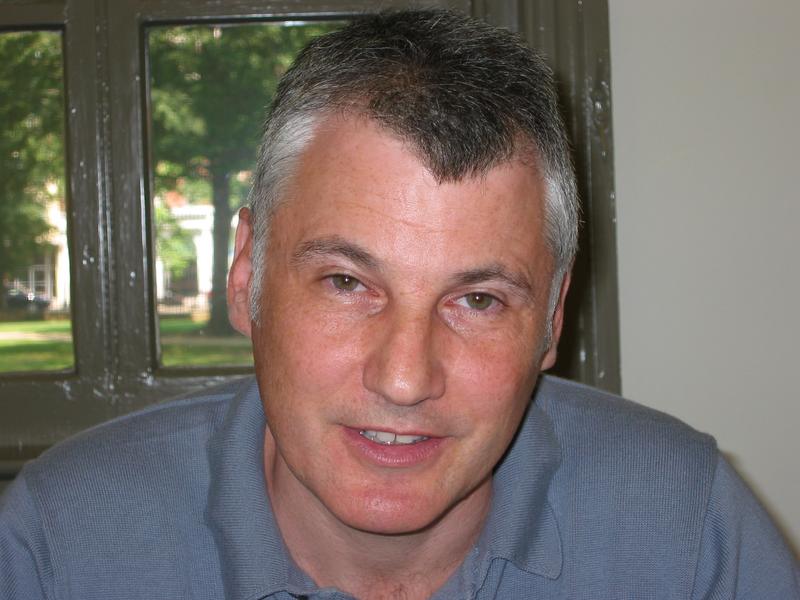 The Jordan Distinguished Lecture Series brings our world’s most distinguished scholars on Russia to create debate and spur discussion on the past, present and future of Russia in a global setting.

The 2014 Distinguished Lecture features the work of Dr. Stephen Kotkin, the John P. Birkelund ’52 Professor in History and International Affairs at Princeton University and Vice Dean of the Woodrow Wilson School.  In his many writings on Russia and the USSR, Kotkin has helped reshape how historians function in the field and how the public perceives the Soviet Union and the post-Soviet order. Among his books are Steeltown, USSR (1991), Magnetic Mountain (1997), Armageddon Averted (2008), and as co-author Uncivil Societies (2009).

Kotkin’s lecture will draw on the first installment in a three-volume history of Joseph Stalin and his times, and carries to the end of the 1920s. Above all, Stalin focuses on the way power operates, in all its dimensions, restoring a sense of surprise, even wonder to revolution, dictatorship, Russian power in the world, and Stalin himself. It is based on exhaustive and scrupulous research and aims to fully revise our perceptions of the person and his times. Using military intelligence and secret police materials, it gets inside a paranoid mentality far beyond Stalin’s person, as well as the internal machinations and rival personalities of the infamous Cheka-GPU who aided Stalin’s ascendancy. The book explains how chaos from revolution and civil war became a permanent feature of Soviet administration, even as the regime and Stalin acquired ever more power.  It reveals Stalin’s trip to Siberia in 1928 in a new light, capturing the moment when he decided to remake Eurasia, and places the momentous decision for collectivization more deeply than ever in the tragic history of imperial Russia.

Seating is available on a first come first serve basis until we reach capacity. Pre-registration does not guarantee entry.