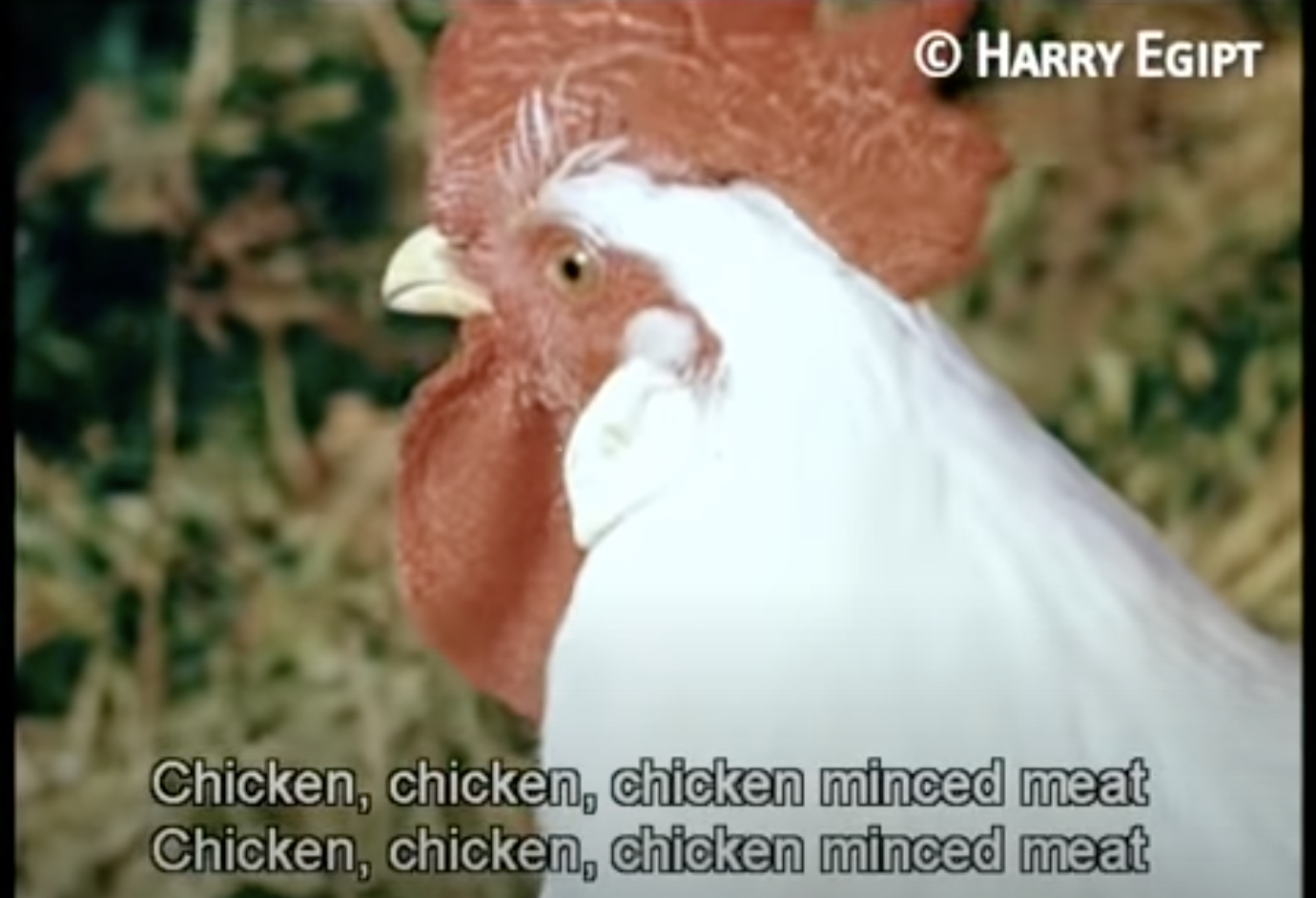 Join us for a series of lectures by NYU Professor Eliot Borenstein about the joys and sorrows of Russian and Soviet television advertising. These informal lectures are geared towards students, scholars, and anyone who might be interested in the topic. And yes, we take requests. The series will run weekly on Fridays.

Imagine TV commercials produced with a sensibility halfway between David Lynch and John Waters, and you have the cult classic commercials of Estonian Director Harry Egipt.