Eugene Finkel – Ordinary Jews: Choice and Survival during the Holocaust 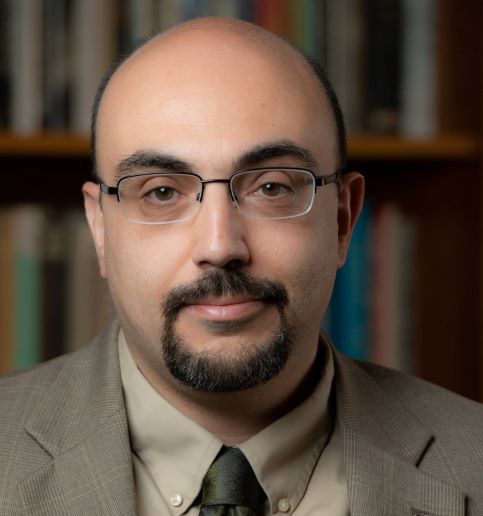 Please join us on for a talk by Eugene Finkel of Johns Hopkins University School of Advanced International Studies, on Wednesday, May 1st. This event is part of the  NYU Department of Politics, Comparative Politics Speaker Series and is co-sponsored by the Jordan Center for the Advanced Study of Russia.

Focusing on the choices and actions of Jews during the Holocaust, Ordinary Jews: Choice and Survival during the Holocaust (Princeton University Press) examines the different patterns of behavior of civilians targeted by mass violence. Relying on rich archival material and hundreds of survivors’ testimonies, the book presents a new framework for understanding individual choices the victims made and survival strategies in which Jews engaged: cooperation and collaboration, coping and compliance, evasion, and resistance. The book compares Jews’ behavior in three ghettos—Minsk, Kraków, and Białystok—and shows that Jews’ responses to Nazi genocide varied based on their experiences with prewar policies that either promoted or discouraged their integration into non-Jewish society.

Eugene (Evgeny) Finkel is an Associate Professor on International Affairs, Johns Hopkins University School of Advanced International Studies. His research focuses on how institutions and individuals respond to extreme situations: violence, state collapse, and rapid change. Finkel is the author of Ordinary Jews: Choice and Survival during the Holocaust (Princeton University Press, 2017), which analyzes how Soviet and Polish Jews chose their survival strategies under the Nazi occupation. His articles have appeared in the American Political Science Review, Comparative Political Studies, Comparative Politics, East European Politics and Societies, Slavic Review, Democratization, and several other journals and edited volumes.