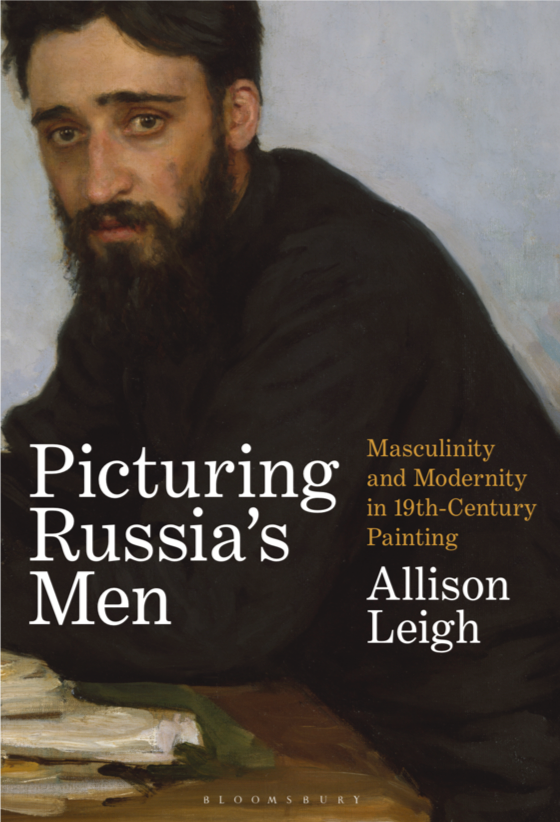 This week, Allison Leigh will describe the overall scope of her forthcoming book, Picturing Russia’s Men: Masculinity and Modernity in 19th-Century Painting, which investigates the discontent that arose among Russian men as they tried to negotiate the paradoxical prescriptions for masculinity that characterized the period. Professor Leigh will be joined by a discussant, Molly Brunson of Yale University.

Picturing Russia’s Men takes a vital new approach to this topic by pairing close readings of paintings with some of the first translations of Russian artists’ writings. Dr. Leigh will also share an excerpt from one of the book’s chapters which focuses on the painter Alexander Ivanov. His unusual depiction of a mythological subject in a painting entitled Apollo, Hyacinthus, and Cypress, Playing Music and Singing (1831-34, unfinished) serves as a case study for exploring the homoeroticism and androgyny latent in the neoclassical style. While the painting is saturated with the ideals of antiquity which characterized the nude académies he made as a student at the Academy of Arts in Saint Petersburg, it is also an artwork that exceeds the propriety of the classical style. Exploring its development lends insight into the artist’s sexuality and, on a larger level, the way men’s erotic proclivities were implicated in the establishment of their masculinity in the nineteenth century.