An Evening in Memory of Arkadii Dragomoshchenko 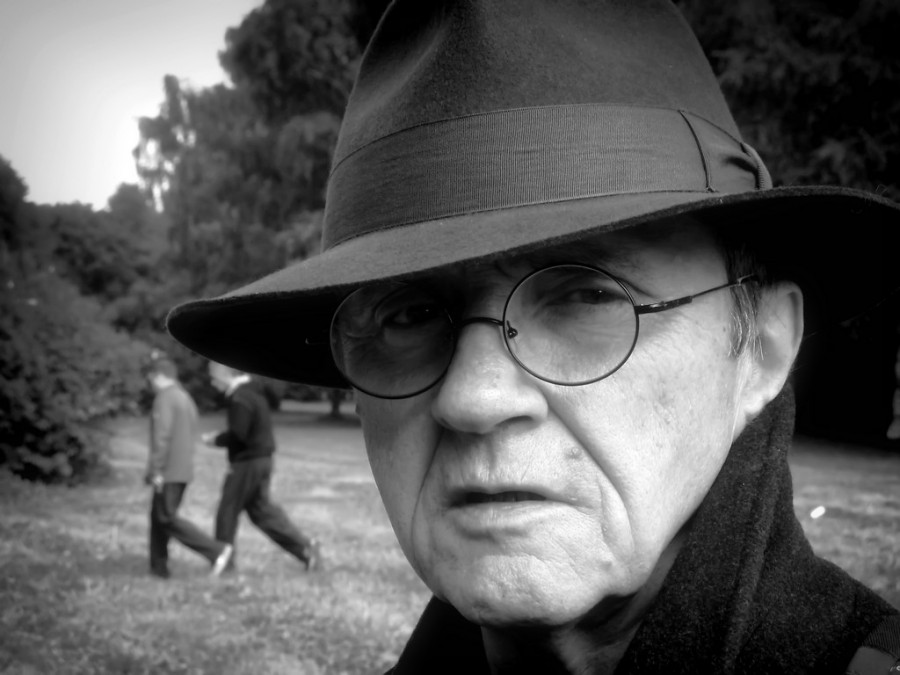 Arkadii Trofimovich Dragomoshchenko (1946-2012) was a Russian experimental poet, essayist, and translator. Making his debut in underground magazines in the late Soviet period, he developed an elliptic, figural style whose engagement with poststructuralist philosophy made it especially unusual for Saint Petersburg, where he lived most of his adult life. After meeting the American poet Lyn Hejinian in 1983, Dragomoshchenko helped orchestrate the literary collaboration between the Language School poets of the US and Moscow metarealists during and after perestroika. The winner of innumerable prizes both Russian and international, he published and translated broadly, introducing Russian readers to American poetry of the second half of the twentieth century. Two books of his poems and two books of his prose came out in English translation, and he occasionally toured and taught in the United States, including at NYU.

Our memorial evening devoted to Arkadii’s memory will celebrate his life and achievements.

The American critic Marjorie Perloff wrote that “Dragomoshchenko’s lyric seems to me to have no real American counterparts; its mode recalls Rimbaud and Trakl, Celan and possibly Aimé Cesaire… If the Language poets’ refusal of the authoritative lyric self is shared by Dragomoshchenko, his poetry is much more oriented towards imaginative transformation… For Dragomoshchenko, language is not the always already used and appropriated, the pre-formed and pre-fixed that American poets feel they must wrestle with. On the contrary, Dragomoshchenko insists that “language cannot be appropriated because it is perpetually incomplete”… and, in an aphorism reminiscent of Rimbaud’s “Je est un autre,” “poetry is always somewhere else.”

The Russian poet Alexander Skidan has recently said of Dragomoshchenko: “I remember him talking at some seminar in 1992 about what contemporary poetry is. It’s like when you pick up the receiver because someone, you don’t know who, is calling you; at the same time your computer turns itself on; someone else walks in out of the kitchen with a bottle of wine; at the same time Zina [Arkadii’s wife] appears with soup, and some group of people are also saying something to you right then. And you grasp all this, this whole state, this certain tactile alteration of the instant in your consciousness. He always used to say that the poem has to be about everything at once, about this instant when everything changes and transforms.”

Jacki Ochs: film maker, director of Letters Not About Love

For images from the event click on the image below.