Austerity and nationalist mobilization: reflections on the Russian crisis 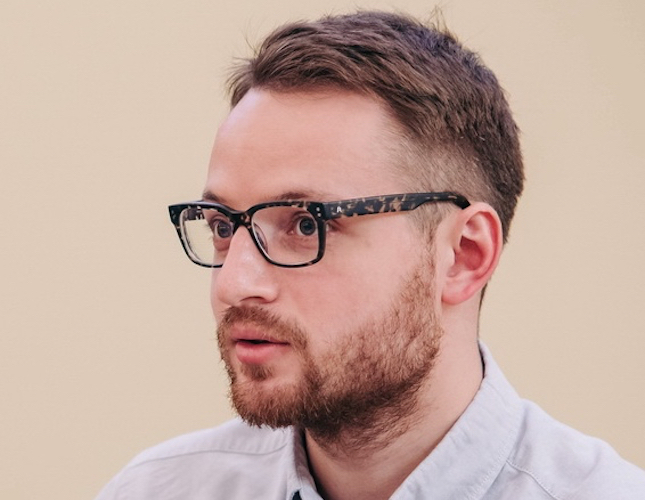 On April 4, 2016, please join us for “Austerity and nationalist mobilization: reflections on the Russian crisis,” a lecture by Ilya Matveev from the European University in St. Petersburg.

In 2014, Russia plunged from stagnation into economic crisis. The government responded by implementing a set of austerity measures: reducing the employment in the public sector, cutting welfare benefits, and, more recently, adjusting the pensions below the inflation level. At the same time, new levies were introduced, including taxes on small businesses, housing capital repair fees, and toll fees for long-haul truckers. However, unlike the crisis of 2009, the current economic downturn did not result in the gradual decline of Putin’s approval ratings. On the contrary, the ratings jumped in 2014 and remained high. In effect, the situation in Russia combines austerity and nationalist mobilization manifested in the effect of ‘rallying around the flag’. The presentation will provide the background for the current conjuncture by analyzing the embeddedness of neoliberalism within Russian governance during Putin’s period, its origins in the ‘structural reforms’ of the early 2000s and subsequent transformations. Matveev will investigate the ideological and discoursive connections between neoliberalism and nationalism, and explore the emerging forms of resistance to austerity. Finally, he will look into the possibility of a broad protest movement in Russia combining political and social demands.

Matveev is an editor of OpenLeft.Ru, a member of the PS Lab research group, a lecturer in political theory at the North-West Institute of Management (Petersburg), a PhD student at the European University (Petersburg), and an activist in the University Solidarity trade union.