Away from Moscow: Cinema of and in Russia’s Regions (with Birgit Beumers) 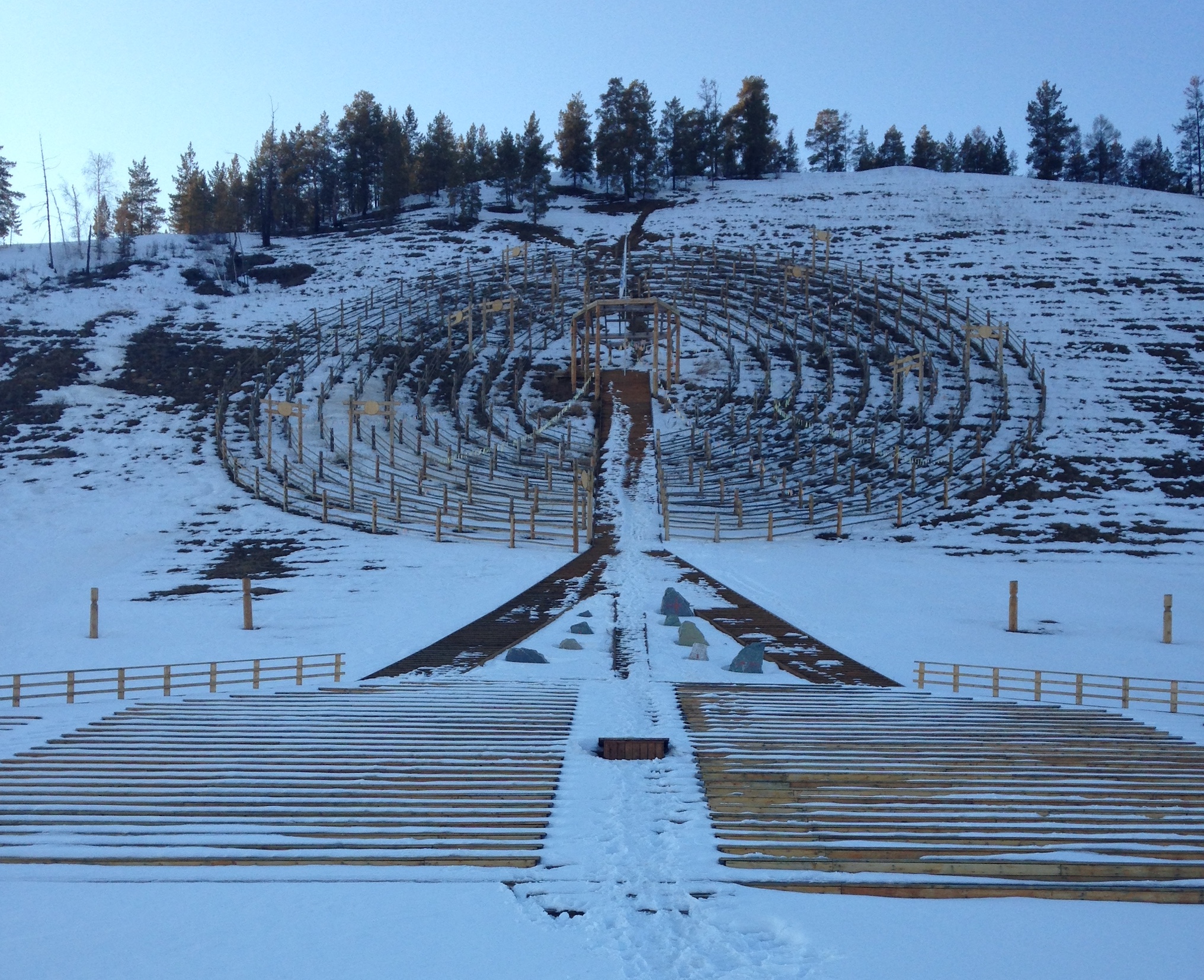 In the last five years, Russia has seen a sharp rise in the number of films produced by regional film studios, as well as of films that choose for a shooting location not just a provincial setting, but remote places (for example, Filipp Yuriev’s Whaler Boy, 2020). This led, on the one hand, to an upturn in film production in the autonomous republics, particularly Yakutia (Sakha), Tatarstan and Bashkortostan, but also to a nation-wide (and international) awareness of such films. In 2018, a film from Yakutia, Lord Eagle, won the Moscow IFF; in 2020, films from Yakutia (The Scarecrow and Black Snow) won the main awards at the key Russian film festivals Kinotavr and Window on Europe. This talk investigates the phenomenon of regional cinema, looking at some of the issues of film production and the narratives promoted in these films.

Birgit Beumers is Professor emerita in Film Studies, Aberystwyth University (UK); currently she (remotely) covers Slavic studies at the University of Passau, Germany. She specialises in Russian culture, cinema and theatre, and the cinemas of the former Soviet territories, including Central Asia. She has published on Russian cinema, including A History of Russian Cinema (2009) and A Companion to Russian Cinema (2016), and is editor of the book series KINO (Bloomsbury), and KinoSputniks (intellect) as well as the journals KinoKultura and Studies in Russian and Soviet Cinema.