Backwardness and the Russian Case: On Modernization and its Discontent (with Alessandro Stanziani) 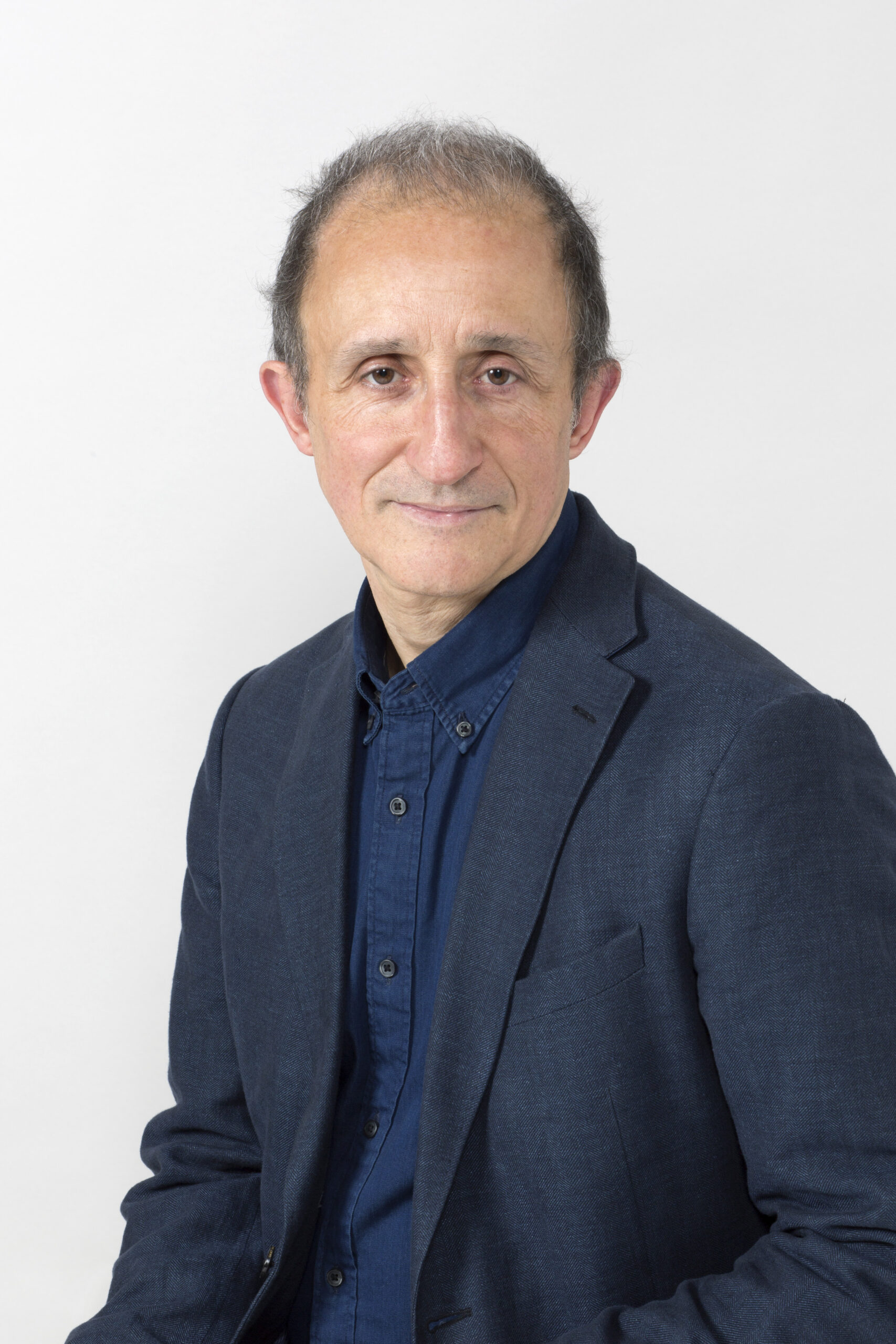 Since the eighteenth century, Russia had the unique privilege of being constantly associated to a double dilemma, in terms of modernity (temporalities) and its spatial limits: is it Russia like Europe or Asia? Is it modern or backward?

In every instance, these reflections were a response to structural transformations in states, societies and economies: the global transformations of the world gave birth to attempts of an explanation which led in turn to a quest for universalism, or, at the opposite, to the identification of “national” culture and “specificities” –these last being eventually included into a universal path, based upon “Russian”, not Western, “values” and “categories.

Professor Stanziani will focus on the notion of backwardness in history writing, in general history and economic history in particular.  The identification of what “Russia” and “Russian” means took place in connection with multiple processes: empire and state building in Russia itself took a new dimension in the 18th century when the idea of modernization, progress and civilization widespread together with the cultural and economic expansion of western Europe. In this case, Russia and Europe, more or less idealized, mirrored each other in the definition of progress and backwardness, not only in “cultural” development but also in economic dynamics. Scales of narratives became central: Russian as well as European authors were obliged to fix both time and space scales. On the one hand, they had to decide whether Russia included Asiatic areas, on the other, they also had to decide whether “Europe” meant England, France, or something larger.