Tatiana Linkhoeva- Between the Hammer and the Anvil: Buriat-Mongols, the Soviet Union and Imperial Japan 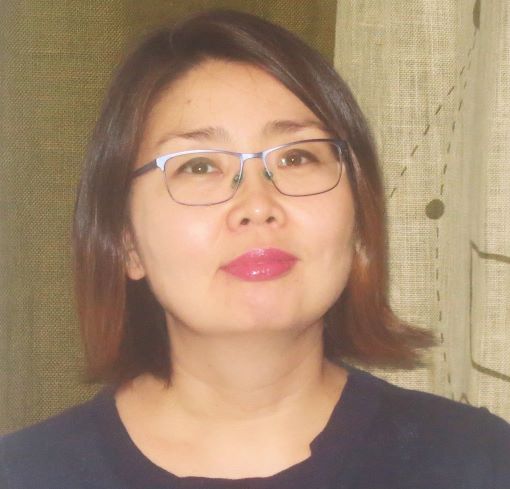 Please join us on Friday, April 5th for “Between the Hammer and the Anvil: Buriat-Mongols, the Soviet Union and Imperial Japan”, a presentation by Tatiana Linkhoeva, New York University. This event is part of the Colloquium Series, sponsored by the NYU Jordan Center for the Advanced Study of Russia.

The Soviet Union and Imperial Japan have been viewed as being ideologically on opposite sides: the former was communist and internationalist, and the latter fascist, anticommunist, and pan-Asianist. But how different were the two regimes in controlling the frontiers of their respective imperial spaces on the Asian continent? The Soviet Union and Imperial Japan converged in the Mongolian territories (Buriatia, Outer and Inner Mongolia), which were geopolitically highly important and served as buffer zones between Soviet Russia and Japanese-occupied Republican China (Manchukuo). As Soviet Russia came to control Buriatia and Outer Mongolia, and Japan established its dominance in Inner Mongolia and Manchuria in the 1920s–30s, both regimes promoted a set of modernizing policies which were surprisingly similar. Facing the same problem of how rapidly to modernize the “backward” Mongols, Russia and Japan developed top-down, state-centered, nationalist policies with varying degree of success.

Dr. Tatiana Linkhoeva is Assistant Professor of Japanese History at New York University. Her forthcoming book, Revolution Goes East. Imperial Japan and the Soviet Union will be published by Cornell University Press in 2019. The present talk will focus on her new research on colonial policies by the Soviet and Japanese regimes on the Mongolian territories (Buriatia, Outer and Inner Mongolia). Native of the republic of Buriatia (Russia), Dr. Linkhoeva graduated from Moscow State University, received her MA from the University of Tokyo, and PhD in History from UC Berkeley. She has been awarded fellowships from Japan’s Ministry of Education, the Japan Foundation, UC Berkeley, and the German Excellence Initiative.