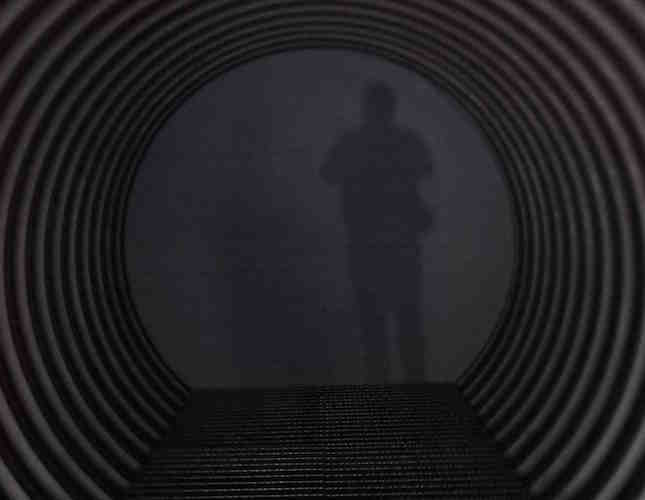 Campbell decided early on to cover in his blogs the politics that both the Russian and foreign mainstream media were ignoring. Starting a few years before the “fair elections” movement of 2011–2012, he began to follow the rise of a rather widespread and vigorous social movement across Russia. At the time there was a greater sense of freedom of action among activists, despite the “cold civil war” already underway between parts of the society and the authorities. Campbell subsequently decided that translating the words of Russian activists was a good way of giving them a voice they lacked almost everywhere. Later, he started translating reports and opinion pieces published by little pockets of Russian semi-mainstream and semi-alternative print media. Lately, he has discovered that there is a contingent of excellent Russian “op-ed” writers who have carved out a niche for themselves on Facebook, and has been translating some of their responses to the deteriorating zeitgeist as well.

Campbell lives in St. Petersburg, Russia, and South Karelia, Finland, where he works as a freelance translator, editor, and language teacher. His interests include contemporary Russian art and Soviet nonconformist art, alternative Russian cinema, Leningrad counterculture, Russian leftist movements, urban redevelopment in Petersburg, and South Karelian industrial and architectural history. He has been involved in dozens of collaborations with Petersburg artists and grassroots community and political activists as a translator, writer, and curator. He edited, wrote, and translated the blog Chtodelat News from 2008 to 2013, and has edited, written, and translated the blog The Russian Reader from 2007 to 2008, and from 2013 to the present.