Mikhail Kozyrev: Brat 2 and Defining a Generation of Russian Rock 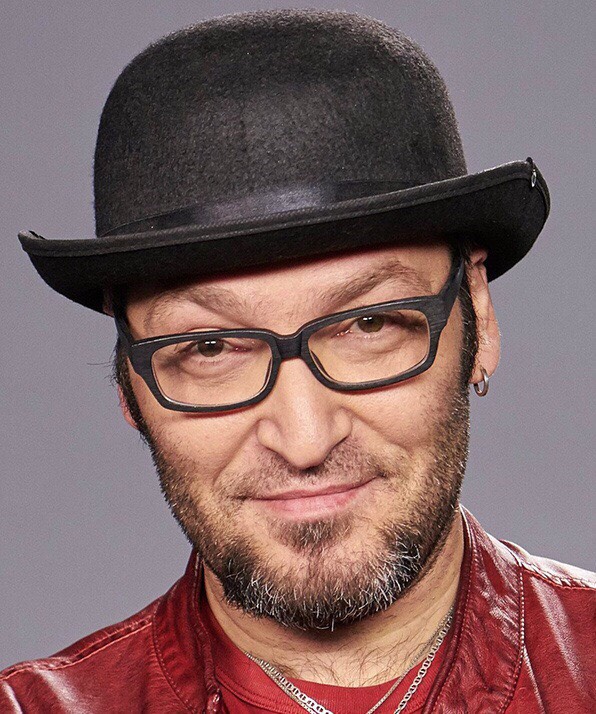 Join us on February 26th, for a talk by Mikhail Kozyrev about the film “Brat 2”, especially with regards to his work making the score for the film. This event is sponsored by the Jordan Center for the Advanced Study of Russia.

Alexey Balabanov, famous Russian director, shot this movie in 2000. It was the sequel to “Brat” (1997), the story of Danila, who is trying to survive Saint Petersburg in the 1990s after the collapse of the Soviet Union. In the sequel, “Brat-2”, Danila goes to the USA in search of justice. But it turns out that America is not as perfect as it may seem from afar. Racism, crime, and corruption exist in New York and Chicago just as well as in Moscow and Saint Petersburg. In his quest against the “mafia” on both sides of the ocean, Danila is absolutely sure about what is good and what is evil. His main wisdom is: “Power comes with The Truth”. This movie mirrored the Russian awakening and growing sense of patriotism. Unfortunately there were clear elements of nationalism and racism in the movie. But nevertheless Danila became a Russian hero that fights for justice to the end. “Brat-2” was an immediate success upon release, with millions of VHS tapes sold and many CDs of the soundtrack sold. The movie instantly became a “modern day Russian classic”.

From Mikhail Kozyrev: “I will tell my story of “Brat-2” accompanied by selected scenes from the film. I was lucky to work on “Brat-2” as a sound producer. I was in charge of programming the very successful radio station “Nashe Radio” (Our Radio) during my time working in the film. The station featured a whole new generation of Russian pop and rock musicians. Alexey Balabanov approached me suggesting that the music in the movie should feature this new Russian sound and reflect the rise of national spirit. We had listened to literally hundreds of songs together while editing the material in Saint Petersburg. Finally, the film was completed in 2001 and was shown throughout the country. I still feel very fortunate that I took part in the making of this movie, but I still cannot answer myself the simple question: “Have I brought “more good” or “more evil” to this world?” I will gladly answer all the questions and let the audience make up their minds on that question…”