Broken multivoicedness: poetries from the Siege of Leningrad 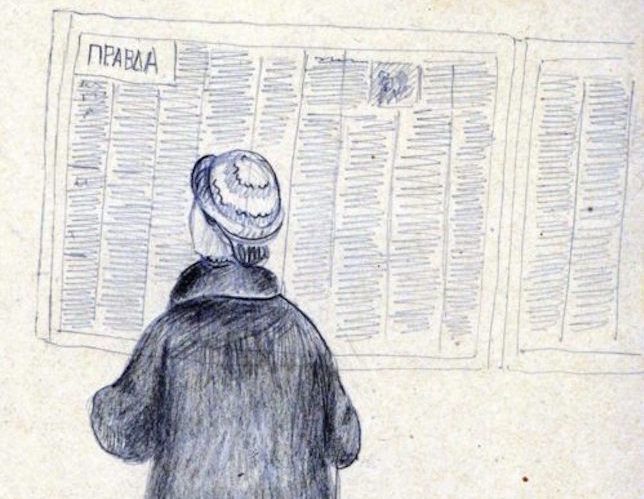 On January 27th, 2017 please join us for “Broken multivoicedness: poetries from the Siege of Leningrad” featuring Polina Barskova of Hampshire College and a Jordan Center Short-Term Fellow. The event is part of the Occasional Series sponsored by the Jordan Center for the Advanced Study of Russia.

This talk will map difficult, rich, and diverse landscape that was poetry in the besieged city where various aesthetic modes had to align themselves with the structures and limitations of ideology. While centered on non-official poetry that was not intended by its authors for immediate publication ( by Gor, Zalt’sman, Krandievskaia, Gnedich et al) the talk will also explore its connections with the official poetic utterances ( Bergholts, Shishova, Tikhonov) from the city in disaster.

Polina Barskova was born in Leningrad. She published her first book of poetry “Christmas” in Petersburg, and since then published eight books of poetry in Russian and three in English translation. Barskova received her BA from St. Petersburg State University in Classics for diploma on Catullus, and her MA and PhD from the University of California at Berkeley where she arrived in 1998 and studied cultural history of Petrograd-Leningrad. Her scholarly publications include articles on Nabokov, Bakhtin brothers, early Soviet film, and, lately, on culture of the besieged Leningrad. Now Barskova lives in Amherst (MA) with her daughter Frosia where she is teaching Russian literature at Hampshire College. Her recent publications include a book of non-fiction “Living Pictures” that received Andrey Bely Prize in 2015 and an anthology of the Siege poetry “Written in The Dark: Five Poets in the Siege of Leningrad” (Ugly Duckling Presse, 2016).

Copies of “Written in The Dark: Five Poets in the Siege of Leningrad” (Ugly Duckling Presse, 2016) will be on sale during this lecture!