Multilateral Assistance: Exchanges Between Mongolia, the Soviet Union, China, and Poland during the Cold War (with Nikolay Erofeev) 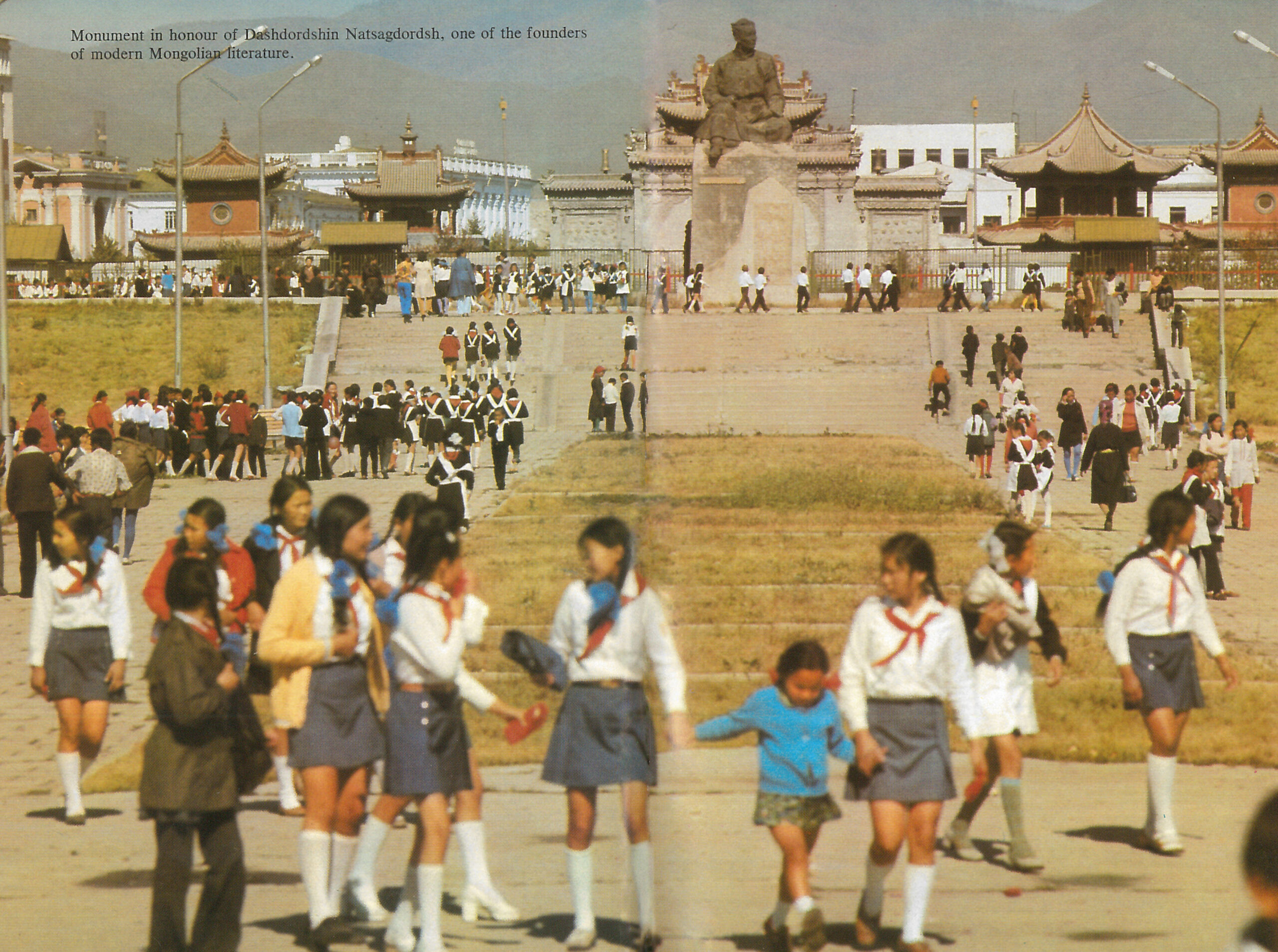 In 1961, construction of the industrial town of Darkhan started in the northern Mongolian steppes. The project was carried out through the joint effort of six socialist countries, among them Hungary, Czechoslovakia, the GDR, Bulgaria, Poland and the Soviet Union. Apartments in residential areas of Darkhan were furnished with Romanian furniture, Polish record players and German carpets. Darkhan was one of multilateral international collaborative construction projects launched in Mongolia in the name of ‘socialist internationalism.’ During the Cold War, such international assistance to Mongolia increased to a point that it reached 80 percent of the overall investments in the country. Observers described Mongolia as one huge construction site, with thousands of foreign specialists launching housing, industrial facilities and transport infrastructure in the country.

This talk traces how Mongolia’s transnational effort to join the socialist world materialised in urban space and shaped experiences of workers, specialists and citizens alike – those, who inhabited and experienced this space. While plans for the urbanisation of Mongolia were often drafted abroad, it was up to local construction companies to deliver these projects. Relocating and housing workers, organising their everyday life, these companies became major agents of urbanisation; yet, they promoted a very different vision of internationalism from the planning offices. The policies of socialist internationalism may have helped forge unprecedented contacts between actors on the ground; they also revealed rising inequalities between various nationals, as the space of socialist modernity opened up great opportunities for some and did not leave any chances for others.

This talk will be hosted virtually on Zoom.

Nikolay Erofeev is an Alexander von Humboldt Postdoctoral Fellow at the University of Kassel. Erofeev received his D.Phil (PhD) in History from the University of Oxford in 2020 and had fellowships at the University of Basel and at the Jordan Center for the Advanced Study of Russia at New York University. Erofeev’s research was previously also supported by Hill Foundation and the Swiss Government Excellence scholarships, among others. His current project looks at architecture and urbanisation patterns produced by global socialism.