Collaborating with the Enemy? The Human Dynamics of Cross-Front Line Water Infrastructure in the War in Eastern Ukraine (2014-2019) 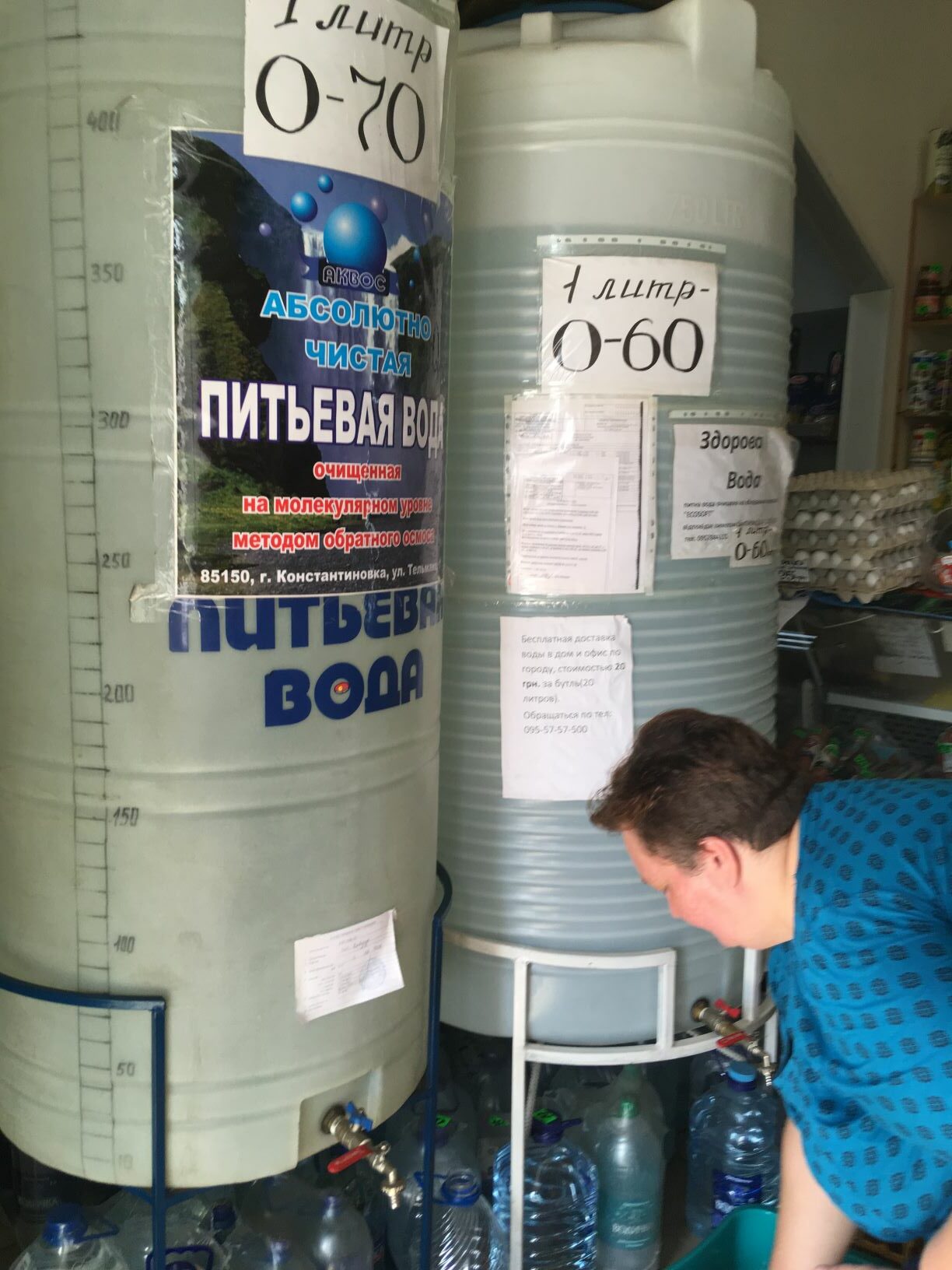 The ongoing conflict in eastern Ukraine has disrupted economic networks for millions of Ukrainians living near the war zone, a densely industrialized and urbanized region. They have had to adapt their livelihoods to the realities of a front line that shattered past routines such as trade routes, work commutes, access to health care facilities and schools. From this perspective, the local water distribution system is a partial exception.  As pipes and canals cannot be divided according to military positions, the water supply network straddling the front line has operated throughout the war despite weekly artillery fire targeting its facilities and workers. Crossing perspectives from sociology and anthropology, Sophie Lambroschini investigates these dynamics of critical infrastructure cooperation across the front line through a case study, the Ukrainian company Voda Donbasu (“Water of Donbas”) that supplies drinking, industrial and heating water to homes and industries on both Kyiv-controlled and non-government controlled territories. The company, whose Stalin-era network was hard-hit by decades of post-socialist crises, has been operating cross-border with 11000 employees on both sides of the demarcation line, servicing about 4 million people. Based on fieldwork conducted in the conflict zone, Lambroschini explores the strategies employed by the company, its managers, technicians and engineers in order to adapt to war time conditions in the broader context of a geopolitization of water issues. More universally she asks how the lifelines of infrastructure and networks can bridge borders and divides.