Concepts of Russian Moral Philosophy in the Enlightenment 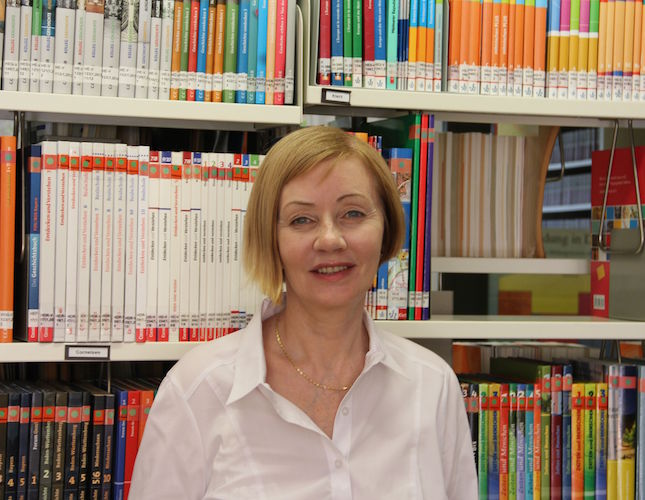 Please join us on February 22, 2016, for a lecture by Tatiana Artemyeva, who will speak on “Concepts of Russian Moral Philosophy in the Enlightenment.”

Moral philosophy in Russia was not a homogeneous theory. Its content, problems, forms, principles, system of authorities and representations depended on the philosophical networks.  In her talk Artemyeva will identify three such networks. One of them was the system of academic institutions that included both “visible” and “invisible colleges,” and was connected with the St. Petersburg Academy of Sciences and Moscow University. Moral problems were studied generally as a part of metaphysics. Thinkers discussed the soul-body problem, the character of moral qualities and the sources of moral ideas. Another network consisted in theologians from Orthodox Church schools, first of all from Kiev and Moscow. Moral problems were discussed in the context of virtues and sins, and the divine origin of the human being. A third network developed within the enlightened noble elite, which was in close agreement with the political elite at that time. This situation determined special aspects of moral philosophy and meant that many moral problems close to political philosophy, legislation, philosophy of history were discussed as moral meditations.

Artemyeva is a Professor at Herzen State Pedagogical University of Russia, Department of Theory and History of Culture, leading researcher at the Institute of Philosophy, Russian Academy of Sciences. She also is a co-founder and a Director of research programs at St. Petersburg Centre for History of Ideas and co-founder and an editor of the almanac “Philosophical age.” She is the author of 15 books and more than 250 papers on various aspect of philosophy and intellectual culture of Russian Enlightenment. Among them her books From the Glorious Past to the Bright Future. Philosophy of History and Utopia in Russia in the Epoch of Enlightenment (2005), Philosophy at the Petersburg Academy of Sciences in the 18 Century (1999), The History of Metaphysics in 18th-century Russia (1996). She has published several volumes on rare texts and manuscripts by A. Beloselsky-Belozersky, A. Bolotov, I. Ertov, I. Kheraskov, G. Teplov, M. Shcherbatov et al.

Read an article on the subject of this lecture here