The Global History of Sport in the Cold War 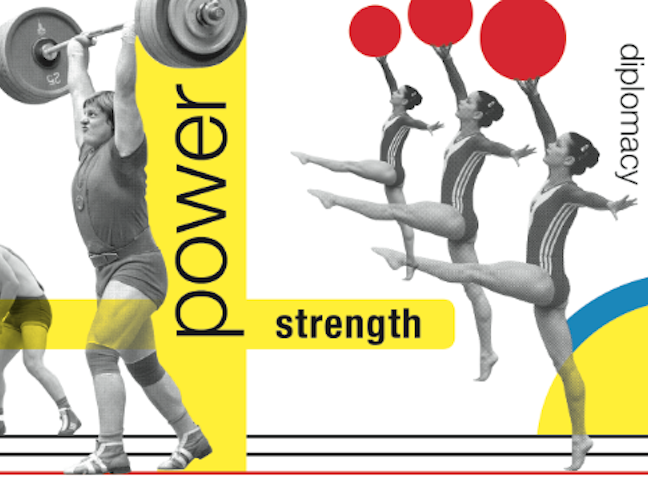 On October 23-24, 2015, please join us for “The Global History of Sport in the Cold War,” a two-day conference devoted to exploring the role of sport during the Cold War.

Sport during the Cold War was uniquely positioned between high politics, diplomacy and popular culture. It offers an ideal prism onto issues of hard and soft power and the ways in which body culture and the media interacted at times of ideological tension. It was also a truly global phenomenon, bringing Africa, Asia and Latin America onto the same stage as the superpowers and their European surrogates. In recognition of these facts, this conference seeks to illuminate the cultural, social and political significance of sport between the end of World War II and the fall of Communism, dedicating itself to the topic of ‘Sport, the State and Beyond.’ The Cold War is usually seen as a struggle among state actors, and Cold War sport has then been understood as a competition between different kinds of governments whose sport systems were thought to mirror the strengths and weaknesses of larger economies, polities, societies and cultures. This conference seeks to interrogate the sport systems of various states as a starting point and then look beyond the supposed hard power of governments to look at the Cold War’s impact on a broader range of human activities seemingly independent from nation-state structures. Its purpose is to decenter the roles of Cold War states and the elites who ran them, focusing instead on such forms of seemingly soft power as body culture, gender, cultural diplomacy, commerce and celebrity.

The event is supported by the National Endowment for the Humanities, NYU Department of History, NYU Center for the United States and the Cold War, Woodrow Wilson International Center for Scholars, University of Cambridge, University of California, San Diego and the NYU SPS Tisch Institute for Sports Management, Media, and Business.