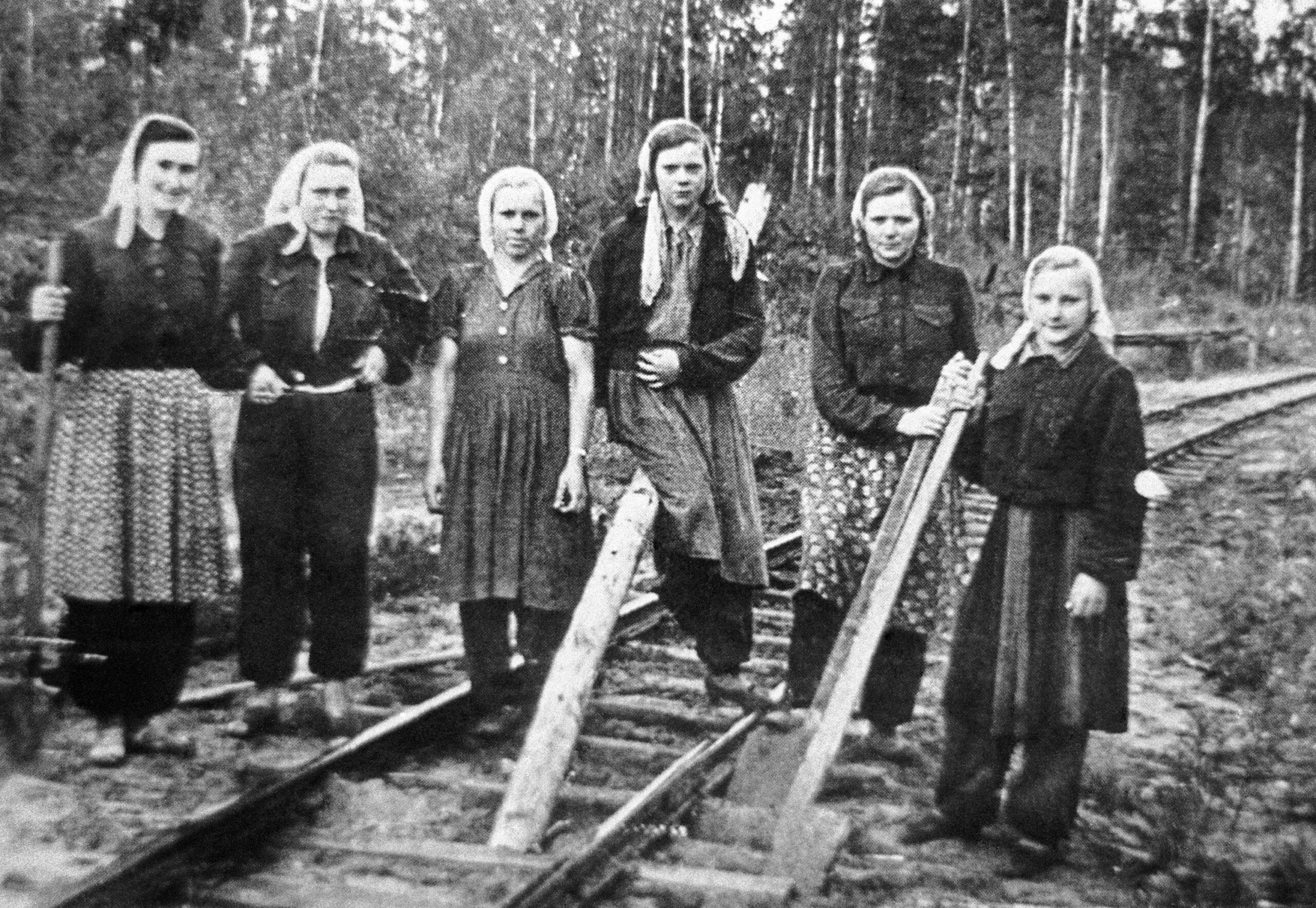 In this talk, Professor Zhuravskaya will discuss her forthcoming paper “Diffusion of Gender Norms: Evidence from Stalin’s Ethnic Deportations”, co-authored with Antonela Miho and Alexandra Jarotschkin. In this paper the scholars study horizontal between-group cultural transmission using a unique historical setting, which combines exogenous group exposure with no control over how and whether the representatives of different groups interact. Stalin’s ethnic deportations during WWII moved over 2 million people — the majority of whom were ethnic Germans and Chechens — from the Western parts of the USSR to Central Asia and Siberia. As a result, the native population of the deportation destinations was exposed to groups with drastically different gender norms. Combining historical archival data with contemporary surveys, they document that gender norms diffused from deportees to the local population, resulting in changes in attitudes and behavior. Norms of gender equality diffused more than norms of gender discrimination. Identification relies on the fact that, within subnational regions, the local population was fairly homogeneous, while deportation destinations were determined by local demands for manual labor, orthogonal to identity and skills of deportees, making the variation in the group composition of the deportations across destination localities exogenous, conditional on the deportation size and region fixed effects.

Ekaterina Zhuravskaya is a full Professor of Economics at the Paris School of Economics (EHESS). Ekaterina is also a Research Fellow of CEPR. She received her PhD from Harvard University in 1999 and subsequently spent 10 years working as Professor at the New Economic School and as the Academic Director of the Center for Economic and Financial Research in Moscow. And another 10 years at the Paris School of Economics and EHESS. Her main academic interests are in political economy.  Ekaterina Zhuravskaya is a recipient of the Birgit Grodal Award in 2018, a bi-annual award given to a European-based female economist who has made a significant contribution to the Economics profession. She also received CNRS Silver Medal in 2019.