To Dziga Vertov, Artist of the Revolution 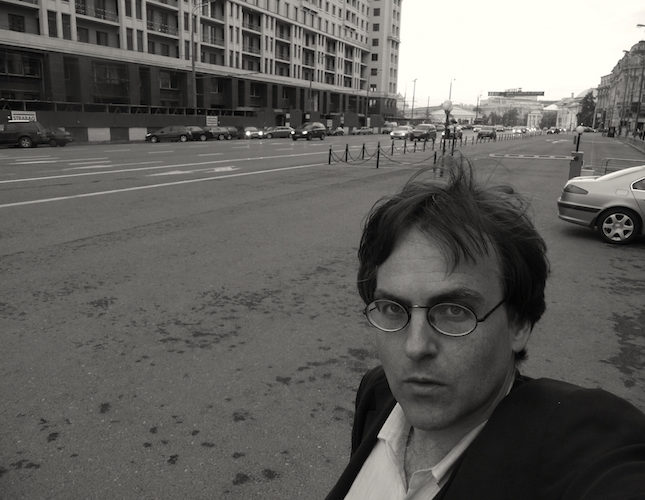 On February 24th, please join us for “To Dziga Vertov, Artist of the Revolution” featuring John MacKay of Yale University. The event is part of the Occasional series, sponsored by the Jordan Center for the Advanced Study of Russia.

Dziga Vertov unquestionably saw his own approach to cinema—very roughly, non-fictional experimental filmmaking—as a revolutionary response to the October Revolution. How were his films and writings revolutionary, and does their revolutionary character remain legible for us today?

John MacKay is Professor of Slavic Languages and Literatures and Film Studies and Chair of the Film Studies Program at Yale University. He teaches a wide variety of courses on literature, Russian culture, cultural theory, and film and moving image media, and is the author of Inscription and Modernity: From Wordsworth to Mandelstam (Indiana University Press, 2006), Four Russian Serf Narratives (University of Wisconsin Press, 2010), True Songs of Freedom: Uncle Tom’s Cabin in Russian Culture and Society (University of Wisconsin Press, 2013), Dziga Vertov: Life and Work (forthcoming from Academic Studies Press) and Film Theory: A Very Short Introduction (forthcoming from Oxford University Press). Samples of his work can be found at https://yale.academia.edu/JohnMacKay.