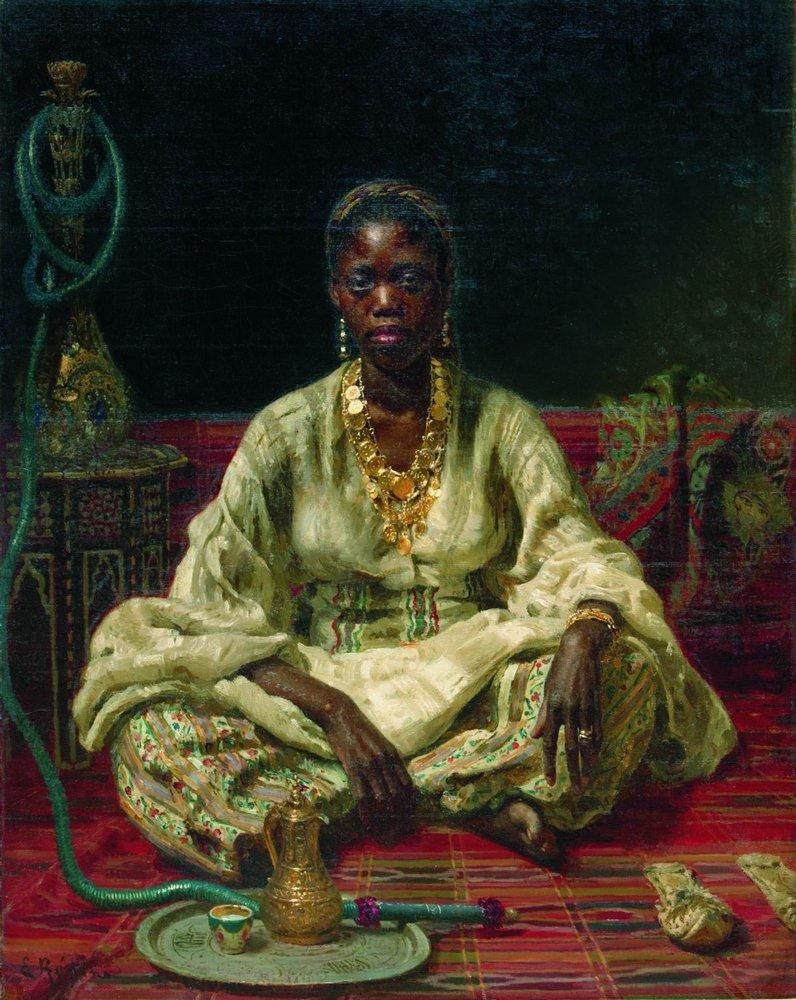 Vasilii Polenov and Ilia Repin’s three-year sojourn in Paris from 1873 to 1876 as pensioners of the St. Petersburg Imperial Academy of Arts has long been the subject of considerable interest among Russian and Western scholars alike. To date, most investigations into this topic have centered on their formative encounter with the French avant-garde, and especially the Impressionists, and their stylistic experimentations with plein air painting. However, less attention has been paid to their sustained engagement with European Salon painting—and especially the Orientalist genre—and the ways in which it had made a lasting impact on their artistic praxis both conceptually and materially. Accordingly, this presentation will focus on the series of paintings Polenov and Repin had produced in Paris which depicted ethnically and racially diverse subjects and the ways in which these works were received in Russia upon their return from France. It will probe a number of complex topics such as Russian exceptionalism, imperialist aesthetics, and nationalist versus cosmopolitan sensibilities.