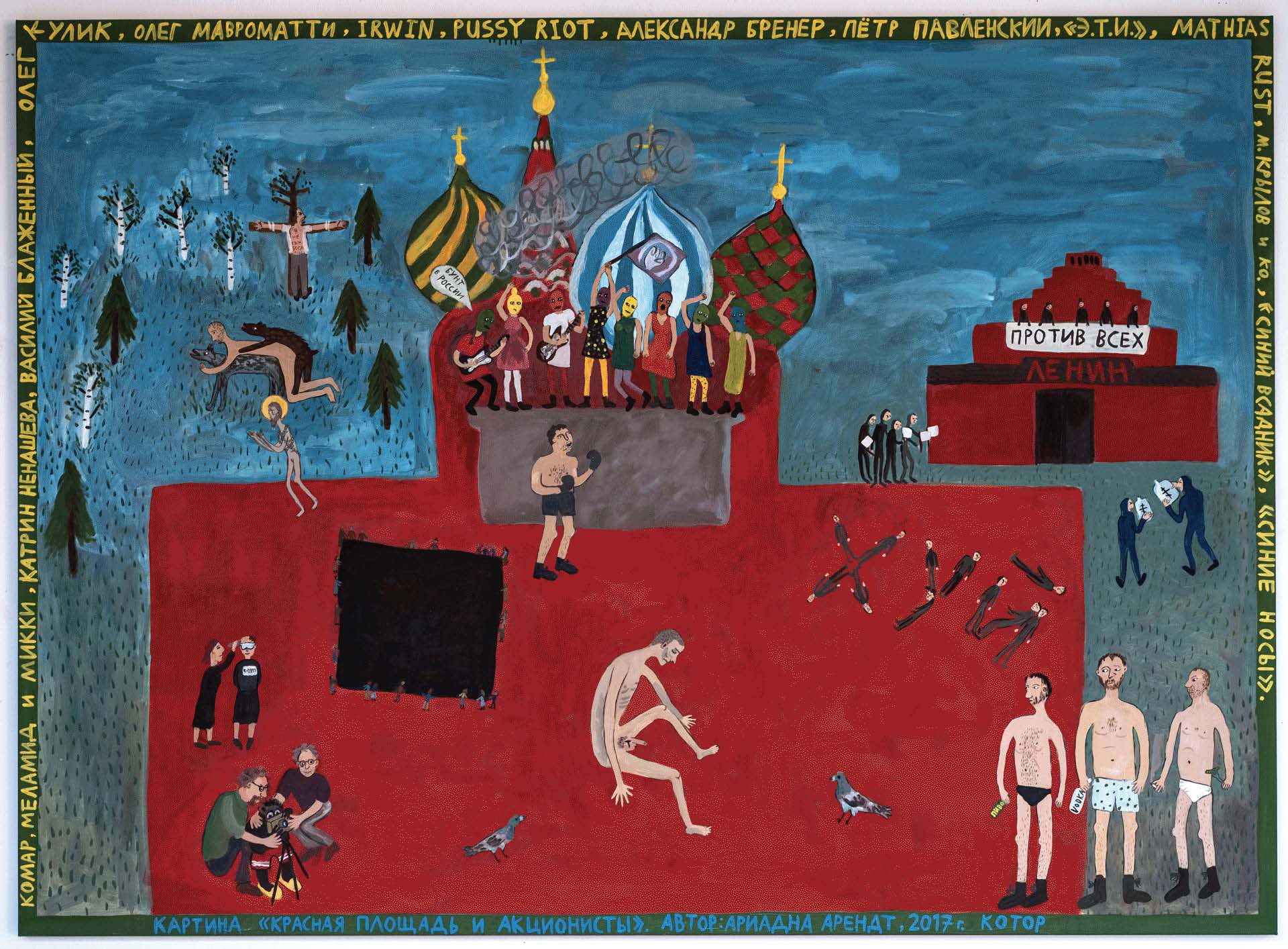 How can an architectural or infrastructural project be “fake”? How, in particular, does the (un)reality of architecture play out in Putin-era Russia, a society which critics (both scholars and commentators) frequently caricature as suffused with “post-truth” artifice and devoid of substantive foundations? This article explores the above questions with primary reference to Zaryadye Park – nicknamed “Putin’s Paradise” by its detractors – an extravagant landscaping project-cum-multimedia attraction, designed by fashionable American architects and opened in the shadow of Moscow’s Kremlin in 2017. Building on extensive ethnographic fieldwork in Moscow, this article navigates the complex web of hybrid and contradictory aesthetics, technologies, ideologies, subjectivities and economies populating Putin’s Paradise; juxtaposes Zaryadye with other hybrid quasi-public parklands, or “public-private paradises”, which have proliferated globally during the second decade of the 21st century (most notably Manhattan’s High Line); and interrogates the puzzlingly self-same manner in which both Zaryadye’s ideologues and adversaries characterize it – whether in a positive or negative valence – as an ethereal terrain where affect and spectacle do not merely permeate infrastructure, but where they displace it altogether. Attempting to make sense of Zaryadye’s disavowal of its own infrastructure, this article peers beyond the “false facades”, the ubiquitous, Potemkin-village-like plastic banners, which have sprung up around Moscow in recent years to camouflage the gritty reality of construction work. Probing for ways to make sense of fuzzy boundaries between fact and fantasy, truth and falsity, appearance and essence, it borrows insights from the “everyday Marxist” categories employed by Zaradye’s migrant construction workers to describe their alienation from the fruits of their own labour.

Michał Murawski is an anthropologist of architecture based at the School of Slavonic and East European Studies, University College London, where he is Lecturer (Assistant Professor) in Critical Area Studies. His book, The Palace Complex: A Stalinist Skyscraper, Capitalist Warsaw and a City Transfixed, was published by Indiana University Press in 2019; and, in Polish, by the Museum of Warsaw in 2015. He is currently writing a book on architectural aesthetics and politics in Putin-era Moscow. With Jonathan Bach, he is co-editor of Re-Centring the City: Global Mutations of Socialist Modernity (UCL Press, 2020); and with Jane Rendell, he co-edited A Century of the Social Condenser, 1917- 2017, a special issue of The Journal of Architecture (2017).   He has published in scholarly and media outlets including Third Text, Comparative Studies in Society and History, Anthropology Today, Social Text, Laboratorium, Focaal, The Calvert Journal, Strelka Magazine, Newsweek and The Architectural Review. In 2018, he co-curated the exhibition Portal Zaryadye – featuring 18 new works by artists exploring the relationship between architecture, politics and ecology in contemporary Russia – at the State Shchusev Museum of Architecture in Moscow; and in 2019, The Palace of Ritual at Palazzo Donà Brusa in Venice. He is Co-Convenor of PPV (Perverting the Power Vertical: Politics and Aesthetics in the Global East), a seminar series based at UCL; and Co-Head of UCL’s FRINGE Centre for the Study of Social and Cultural Complexity.