For Whom the Bot Tolls: How Pro-Government Bots Fight Domestic Opposition in Russia (with Denis Stukal, University of Sydney) 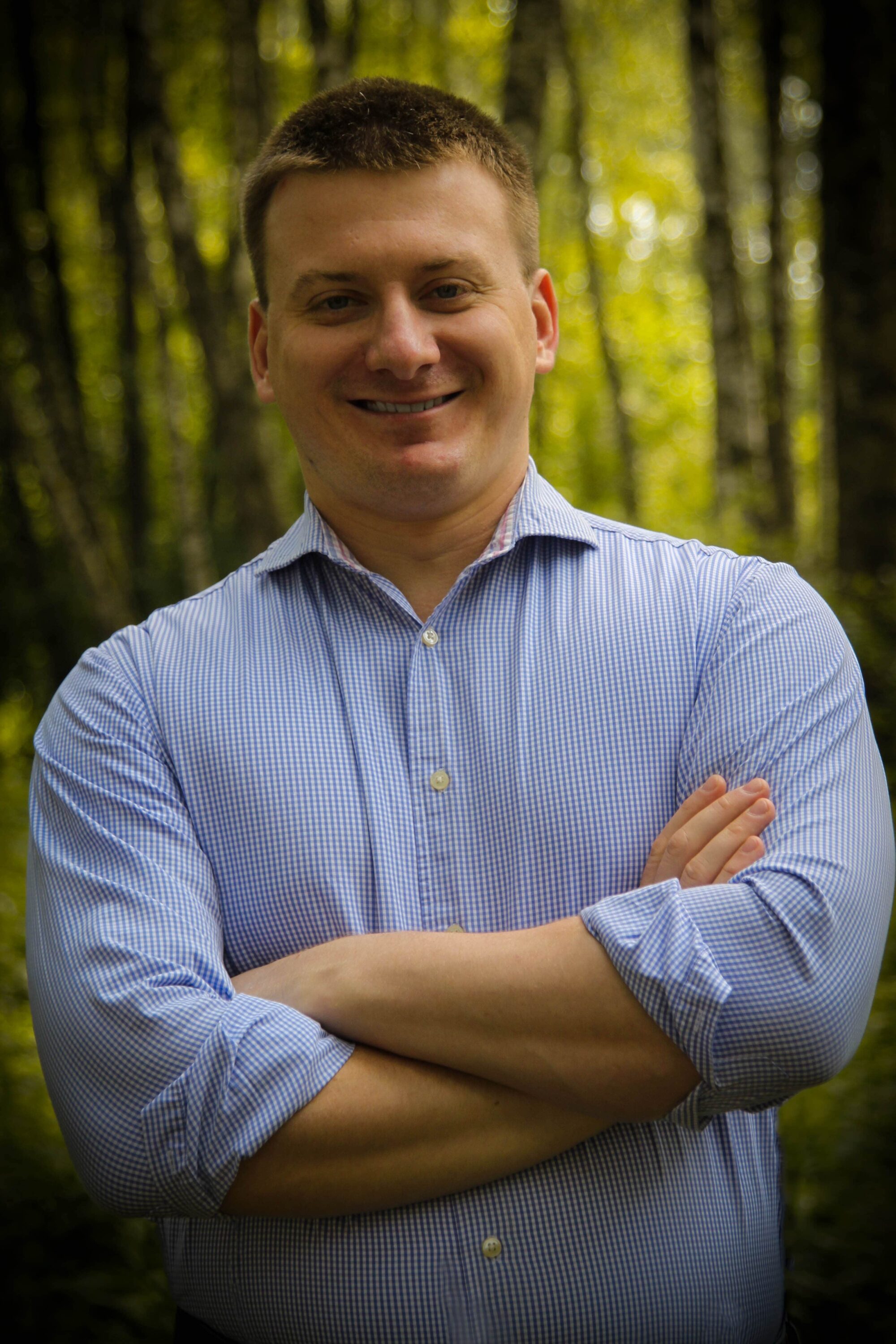 Abundant anecdotal evidence suggests that Russia has employed new digital technologies known as social media bots to facilitate its policies abroad. However, relatively little is known about the use of these technologies in Russian domestic politics. In this talk, Denis Stukal, Assistant Professor of Data Analytics in Social Sciences at the University of Sydney, Australia will discuss Russian-language Twitter bots in the context of Russian domestic politics. We are going to start with a general discussion of what Russian bots look like, how to identify them, what they do on Twitter, and why not every Russian bot is a Kremlin bot. After that, we are going to focus on pro-government bots and discuss the political strategies behind their use in response to offline and online opposition activities. What triggers bots more: street protests or viral tweets from opposition leaders? Who is their target? And finally, should opposition be afraid of bots?

Denis Stukal is a Lecturer (Assistant Professor) in Data Analytics in Social Sciences at the Department of Government and International Relations at the University of Sydney (Australia). In 2018-2019, he was a Postdoctoral Fellow at the Social Media and Political Participation (SMaPP) Lab at New York University. He holds a PhD in Politics from NYU (2018). His research focuses on political behavior, computational communication, and data science, and addresses issues related to misinformation and computational propaganda. His major research projects study how new technologies, and in particular social media bots, are used for political purposes in modern democracies and autocracies and how they affect political behavior and online political communication. His research has been published in journals such as Big Data, the Journal of Politics, and Comparative Politics.