From Internationalism to Cosmopolitanism: Literature and Cinema between the Second and Third World (with Rossen Djagalov, New York University) 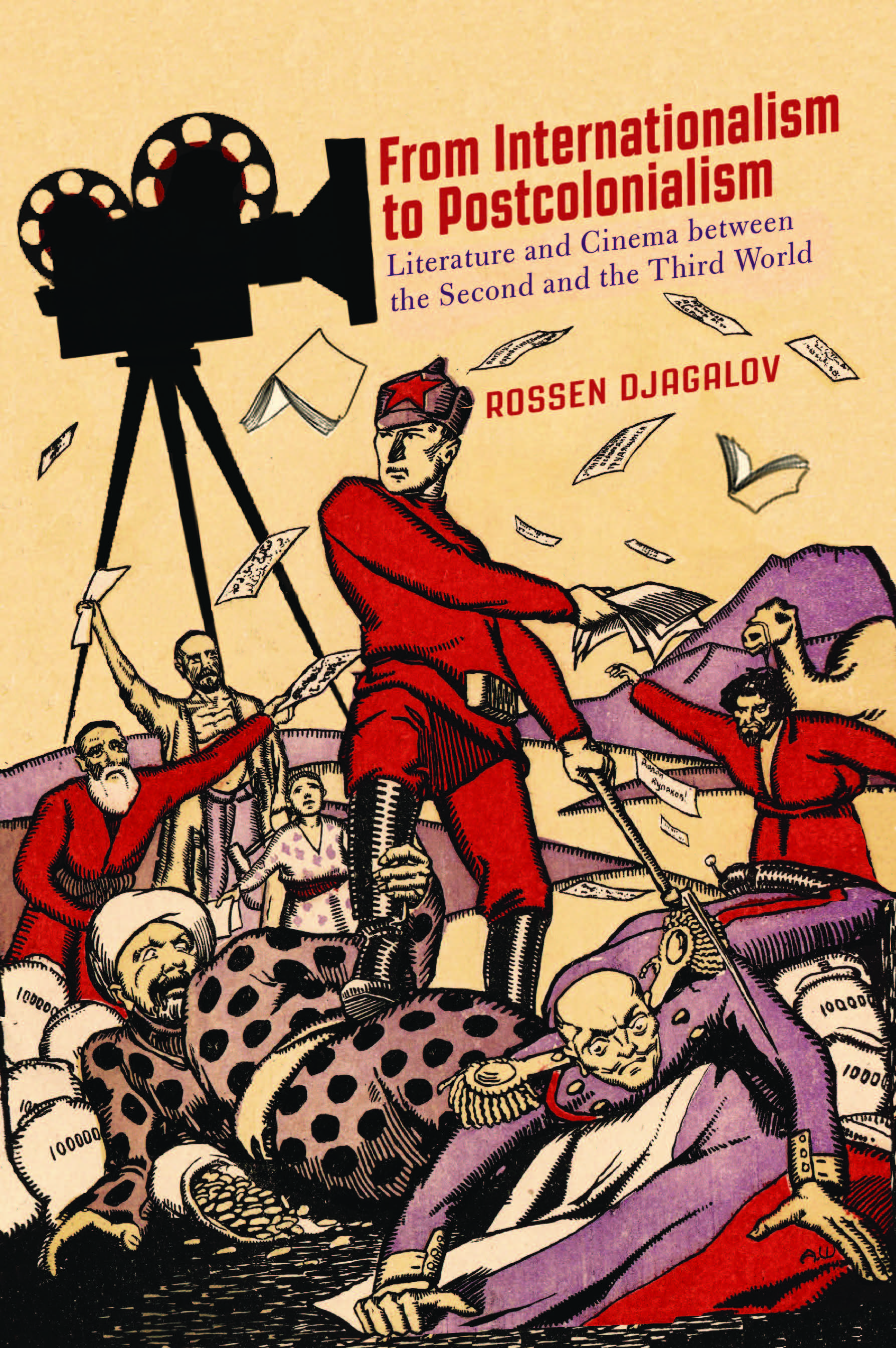 Would there have been a Third World without the Second? Perhaps, but it would have looked very different. Although most histories of these geopolitical blocs and their constituent societies and cultures are written in reference to the West, the interdependence of the Second and Third Worlds is evident not only from a common nomenclature but also from their near-simultaneous disappearance around 1990.

In From Internationalism to Postcolonialism Professor Rossen Djagalov addresses this historical blind spot by recounting the story of two Cold War-era cultural formations that claimed to represent the Third World project in literature and cinema: the Afro-Asian Writers Association (1958-1991) and the Tashkent Festival for African, Asian, and Latin American Film (1968-1988). The inclusion of writers and filmmakers from the Soviet Caucasus and Central Asia and extensive Soviet support aligned these organizations with Soviet internationalism. While these cultural alliances between the Second and Third World never achieved their stated aim – the literary and cinematic independence of the literatures and cinemas of these societies from the West – they did forge what Ngugi wa Thiong’o called “the links that bind us,” along which now-canonical postcolonial authors, texts, and films could circulate across the non-Western world until the end of the Cold War.

In the process of this historical reconstruction, From Internationalism to Postcolonialism inverts the traditional relationship between Soviet and postcolonial studies: rather than studying the (post-)Soviet experience through the lens of postcolonial theory, it documents the multiple ways in which that theory and its attendant literary and cinematic production have been shaped by the Soviet experience.

Rossen Djagalov is an Assistant Professor of Russian at New York University. His interests lie in socialist culture globally and, more specifically, in the linkages between cultural producers and publics in the USSR and abroad. He is now at work on a second book project, “The People’s Republic of Letters: Towards a Media History of Twentieth-Century Socialist Internationalism,” examines the relationship between the political left and the different media (proletarian novel, political theater, singer-songwriter performance, documentary film), which at different times played a major role in connecting its publics globally. He is a member of the editorial collective of LeftEast.