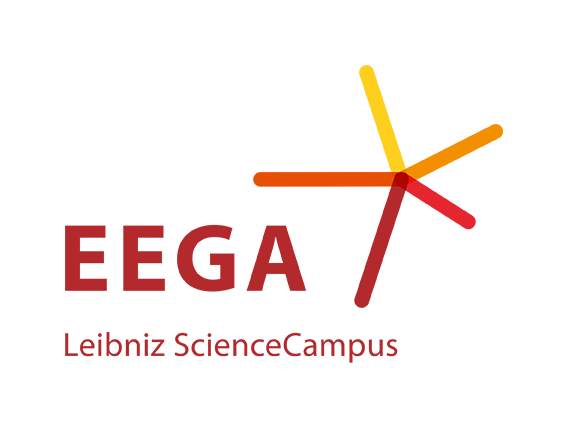 This workshop is organized by the ScienceCampus “Eastern Europe – Global Area” (EEGA), a collaborative research network spanning over three German states, funded by the Leibniz Association (https://www.leibniz-gemeinschaft.de/en/). EEGA focuses on Eastern Europe’s changing role in current and historical processes of globalization (www.leibniz-eega.de). The event is meant to present recent findings of this network and to engage in a debate with colleagues from the US on how to look at this often neglected region when it comes to the search in Russia and East Central Europe for an adequate position in today’s world order.

Discussing jointly the role of Eastern Europe means putting a topic at the center of debate where the perspectives could not be more different when public discourses are compared. It is not simply an often neglected region that is in the focus of the event, but very central issues of the interpretation of today’s world order are at stake ranging from multi-polarity to transregional connectedness. The event planned thus goes far beyond a traditional concept of dissemination of achieved research results to a foreign audience. On the contrary, it is envisaged to strengthen an intellectual exchange that remains the pillar of the transatlantic relationship.

To register for the conference, please email leibniz-eega@ifl-leipzig.de by September 9th.