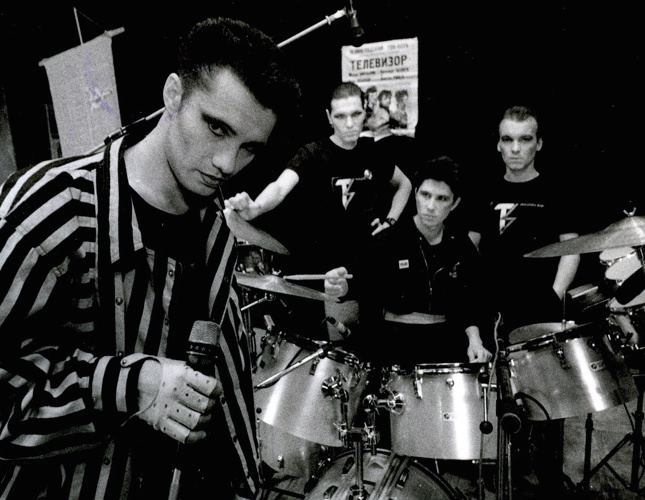 On February 12, 2016, please join us for a talk by Michael (Misha) Danilin from New York University, who will be speaking on the “Golden Age of Russian Rock.”

The event will bring the audience back to the exciting 1980s and get them acquainted with some of the most notable representatives of the Russian rock genre. The following decades took a toll on their lives, sometimes carrying them as far apart as to the “different sides of barricades,” quoting Mikhail Borzikin from the band TELEVIZOR. But back in the 1980s they were still together, in figurative if not the literal sense, comprising the very core of a vibrant underground youth subculture.

Danilin received his M.A. from the Russian and Slavic Department at New York University in 2008. He joined the New York University faculty in 2006, working as a preceptor for courses such as “Russia between East and West” and “Russia since 1917” and teaching Russian language. Having written, sang and produced for several different projects in the United States and abroad, Danilin is also an expert in modern music. As the host and co-producer of an independent online station, Rock-N-Dance Radio, he explores roots and trends in modern music.