How the Soviet Jew Was Made (with Sasha Senderovich) 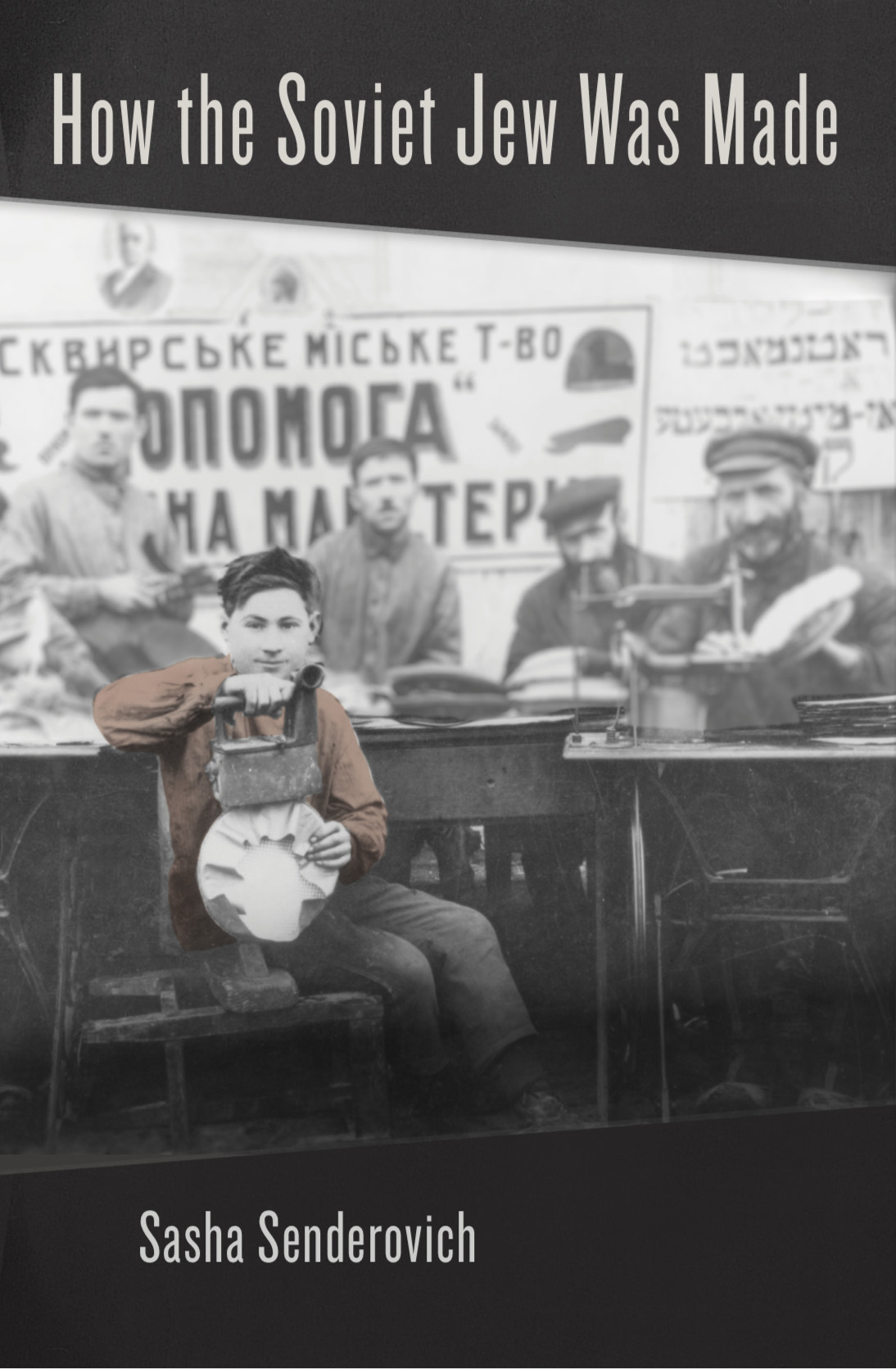 In his new book, “How the Soviet Jew Was Made,” Sasha Senderovich offers a close reading of postrevolutionary Russian and Yiddish literature and film that recast the Soviet Jew as a novel cultural figure: not just a minority but an ambivalent character navigating between the Jewish past and Bolshevik modernity.

After the revolution of 1917, Jews who had previously lived in the Russian Empire’s Pale of Settlement quickly exited the shtetls, seeking prospects elsewhere. Some left for bigger cities in different parts of the new Bolshevik state, others for Europe, America, or Palestine. Thousands tried their luck in the newly established Jewish Autonomous Region in the Far East, where urban merchants would become tillers of the soil. For these Jews, Soviet modernity meant freedom, the possibility of the new, and the pressure to discard old ways of life.

This ambivalence was embodied in the Soviet Jew—not just a descriptive demographic term but a novel cultural figure. In insightful readings of Yiddish and Russian literature, films, and reportage,  Senderovich finds characters traversing space and history and carrying with them the dislodged practices and archetypes of a lost Jewish world. Senderovich urges us to see the Soviet Jew anew, as not only a minority but also a particular kind of liminal being. “How the Soviet Jew Was Made” emerges as a profound meditation on culture and identity in a shifting landscape.

This event will take place in person and on Zoom. Both our in person and Zoom format will be fully open to the public. Registration is not required to enter the zoom meeting. Non-NYU affiliates must RSVP by 5 pm ET on Friday, September 19th for access to campus on the 20th.

Sasha Senderovich is an assistant professor in Slavic Languages & Literatures and the Jackson School of International Studies, and a faculty affiliate at the Stroum Center for Jewish Studies at the University of Washington in Seattle. Together with Harriet Murav, he translated, from the Yiddish, David Bergelson’s novel Judgment (Northwestern University Press, 2017). Together with Harriet Murav, he is currently working on In the Shadow of the Holocaust: Short Fiction by Jewish Writers from the Soviet Union, a collection of stories by several different authors translated from both Yiddish and Russian. He has also published on contemporary Soviet-born immigrant Jewish authors in America. His first monograph, How the Soviet Jew Was Made, was published by Harvard University Press in 2022. In addition to scholarly work, he has also published essays on literary, cultural, and political topics in the Los Angeles Review of Books, the New York Times, the Forward, Lilith, Jewish Currents, the Stranger, and the New Republic.