Ideologies of Race in Imperial Russia and the Soviet Union 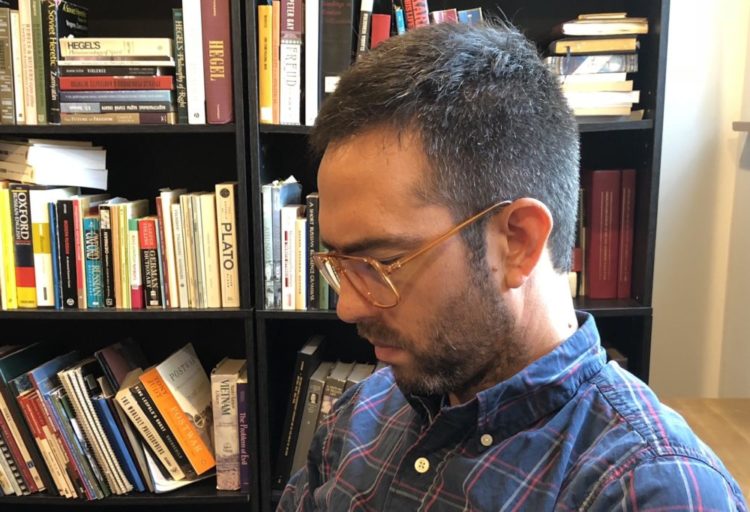 The Jordan Center’s Colloquium Series serves to introduce the most recent work of scholars within the Slavic field. Participants come from universities across the country and abroad, and work in disciplines ranging from history, political science and anthropology to literature and film. The colloquium discussion is based on a working paper which will be circulated prior to the event. On November 2nd, please join us for the third installment of our Fall 2018 Colloquium Series with David Rainbow from the University of Houston who will speak on “Ideologies of Race in Imperial Russia and the Soviet Union”.

When it comes to the history of race and racism, it is not obvious where Russia fits in. Some have made the case that race has had little effect on how people were treated in Russia historically. Take, for example, Alexander Pushkin, who famously had an African great-grandfather and is at the same time Russia’s most celebrated national poet, or the anti-racist policies of the Soviet Union. Others have made the opposite point, namely that Russia was no less racist than its European neighbors and their overseas colonies. Take, for example, the imperial conquest of native peoples around Eurasia, or the Stalin-era targeting of certain ethnic groups for wholesale deportation. Race in Russia, it seems, is either irrelevant, or lurking underneath a thin veneer of “friendship-of-nations” propaganda.

David Rainbow is Instructional Assistant Professor of History in the Honors College at the University of Houston. He is the editor of Ideologies of Race: Imperial Russia and the Soviet Union in Global Perspective (under review), and he is writing a book on the history of Siberian regionalism in the late imperial and early Soviet periods. Before coming to Houston, he held postdoctoral fellowships at the Harriman Institute and NYU, and was a writer in residence at the Jordan Center. His PhD is in Russian history from NYU.