Prozhektery: Early Modern School as an “Administrative Enterprise” in Russia 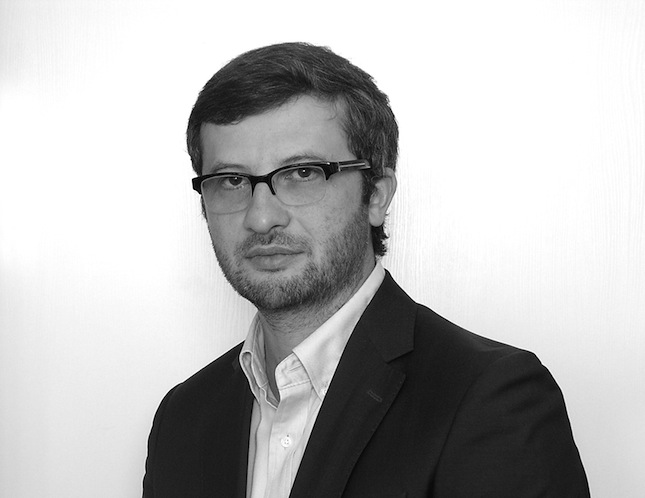 The Jordan Center’s Colloquium Series serves to introduce the most recent work of scholars within the Slavic field. Participants come from universities across the country and abroad, and work in disciplines ranging from history, political science and anthropology to literature and film. The colloquium discussion is based on a working paper which will be circulated prior to the event. In this session of the Spring 2016 Colloquium Series, Igor Fedyukin will join us from the Higher School of Economics in Moscow with a talk titled “Prozhektery: Early Modern School as an ‘Administrative Enterprise’ in Russia.”

For this colloquium, Fedyukin will summarize the argument presented in his forthcoming monograph that explores the role of administrative entrepreneurs, or “projectors,” in building new organizational forms in Russian schooling under Peter I and his immediate successors. In the seventeenth-century, Muscovite education was based on informal practices of transmitting knowledge from a tutor to his pupil. By the time of Catherine II’s accession to the throne, however, Russia boasted a number of educational institutions not all that different from the classical schools of the nineteenth century. They had formal, written rules and instructions that established, among other things, a hierarchy of staff, a functional separation of duties, the regulation of the teaching process and the everyday behavior of the pupils and teachers, and increasingly formalized assessment procedures. In short, schooling had become institutionalized.

The question Fedyukin’s book seeks to address is how change was generated in the early modern era, that is, how such schools—and, by extension, the novel institutions and practices that formed the administrative infrastructure of the early modern state—came into being. This book argues that institutions were neither the fruit of forceful efforts by the omnipresent reforming monarch himself, nor they were somehow automatically brought into existence by the needs of modernization and the pressures of war and technological change. Instead, the introduction of new institutions and organizational forms was driven by the efforts of individuals and groups to implement their personal initiatives: projects driven by career, material, or ideational considerations, or, usually, by a mixture of these. Arguably, the expansion of the state in Russia and elsewhere was possible insofar as it enabled such enterprising actors to pursue their agendas. The individual projects they proposed and implemented served as the building blocks for the edifice of “rationalization” and “bureaucratization” being constructed on the threshold of the modern era.

Fedyukin is Associate Professor of History at the National Research University – Higher School of Economics in Moscow and, in 2015/2016, a Fellow at the Woodrow Wilson Center for Scholars in Washington, DC. He received his Ph.D. in History from the University of North Carolina – Chapel Hill in 2009 and has held appointments as a Diderot Fellow at the Foundation Maison des Sciences de l’Homme in Paris and a visiting fellow at the Institut für die Wissenschaften vom Menschen in Vienna. He has authored or co-authored articles in Kritika: Explorations in Russian and Eurasian History, Cahiers du Monde russe, Journal of Social History, and Journal of Interdisciplinary History. His current research focuses on history and politics of education.

To receive a copy of Fedyukin’s paper please contact jordan.russia.center@nyu.edu