Ilya Kabakov and the Rubbish Heap of History (with Ann Komaromi, University of Toronto) 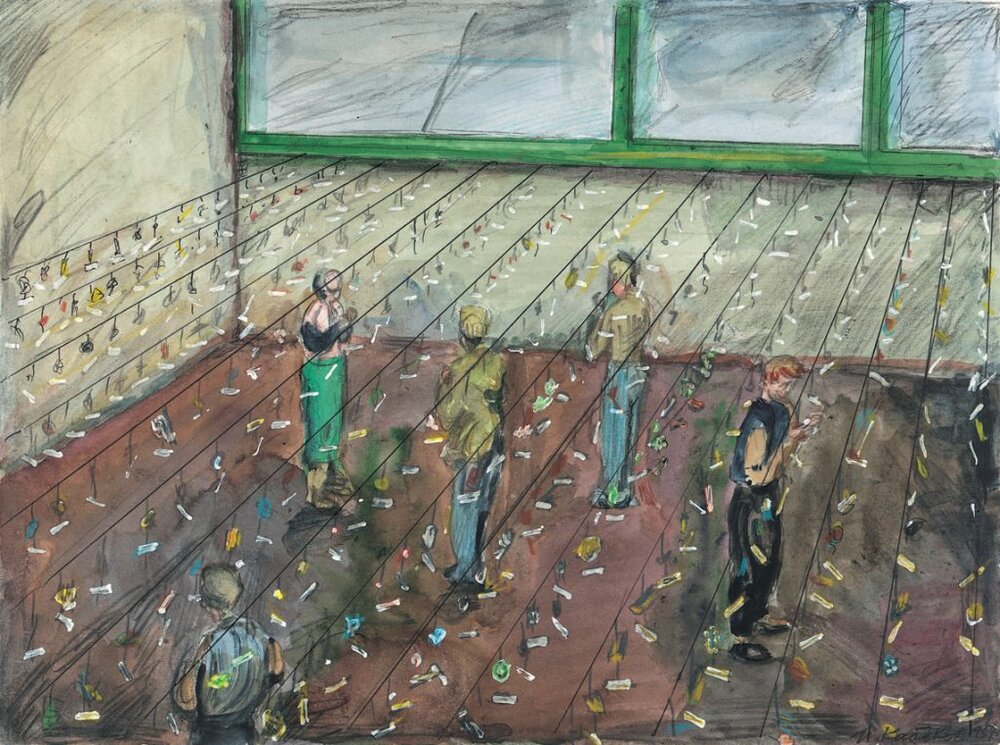 The current success of Ilya and Emilia Kabakov as internationally renowned installation artists builds on Ilya Kabakov’s work in the Soviet Union. In this talk, Komaromi will explore Kabakov’s artistic relationship to both the Russian and Soviet cultural legacy and the western gaze. Specifically, she will show how Kabakov’s work with found “trash” objects in the 1980s is distinct from similar practices by Robert Rauschenberg and the artists of Arte Povera. Kabakov’s treatment of the theme of trash arose out of the context of late socialism and became, with time, a profound meditation on the relegation of the Soviet Union to the rubbish heap of history.

Professor Ann Komaromi is Associate Professor and Acting Director of the Centre for Comparative Literature at the University of Toronto. Her publications on late Soviet unofficial culture include a book on Samizdat novels entitled Uncensored: The Quest for Autonomy in Soviet Samizdat (Northwestern UP, 2015). She edited and introduced Yuli Kosharovsky’s history of the Jewish movement in the Soviet Union, We Are Jews Again (Syracuse UP, 2017). Komaromi continues to develop the digital Project for the Study of Dissidence and Samizdat (University of Toronto Libraries) with electronic editions of Samizdat literary and art journals. Her catalogue of Soviet Samizdat periodicals, compiled together with Gennadii Kuzovkin, came out in Moscow in 2018. This work led to a monograph on dissident publics entitled Soviet Samizdat: Imagining a New Society, which she is now completing. Komaromi’s current work on Kabakov is part of her comparative study of the use of “trash” in works by various artists in the post-War era.