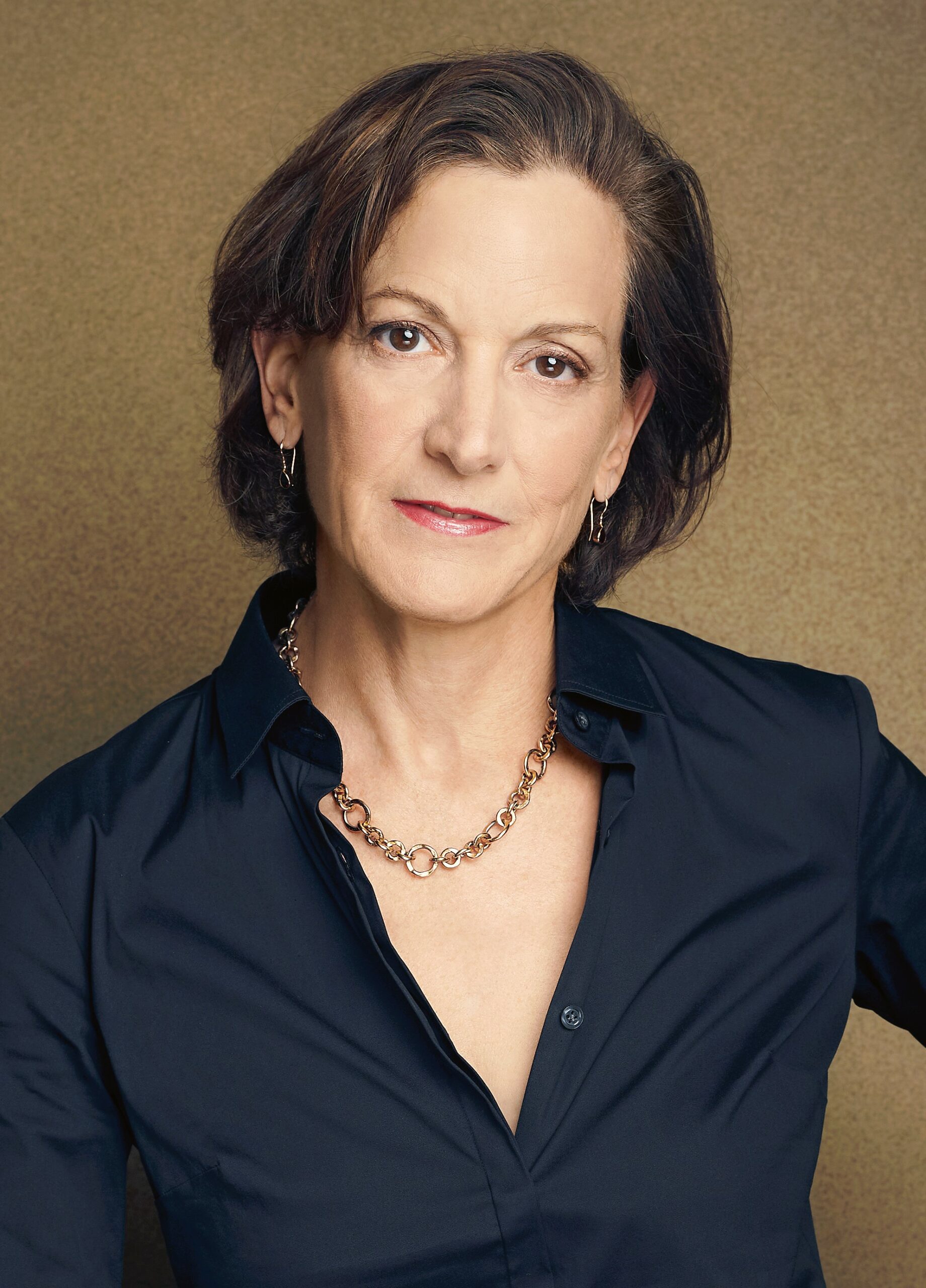 Join us for another installment in our series of conversations hosted by Jordan Center Distinguished Journalist in Residence Dr. Yevgenia Albats. Throughout the year, Dr. Albats will be joined by leading experts – journalists, researchers, foreign service officers, and more – in one-on-one, public conversations regarding the most pressing issues in our understanding of Russia today. Be sure to check our website for more information on upcoming events.

This event will take place in person and on Zoom. Both our in person and Zoom format will be fully open to the public. Register for the Zoom webinar here. Non-NYU affiliates must RSVP. The Jordan Center is located at 19 University Place, on the second floor.

Anne Applebaum is a journalist, a prize-winning historian, a staff writer for The Atlantic and a senior fellow at the SNF Agora Institute at Johns Hopkins University, where she co-leads a project on 21st century disinformation and co-teaches a course on democracy. Her books include Red Famine: Stalin’s War on Ukraine; Iron Curtain: The Crushing of Eastern Europe 1944-1956; and Gulag: A History, which won the 2004 Pulitzer Prize for non-fiction. Her most recent book is the New York Times bestseller, Twilight of Democracy, an essay on democracy and authoritarianism. She was a Washington Post columnist for fifteen years and a member of the editorial board; she has also been the deputy editor of the Spectator and a columnist for several British newspapers. Her writing has appeared in the New York Review of Books, The New Republic, the Wall Street Journal, Foreign Affairs and Foreign Policy, among many other publications.