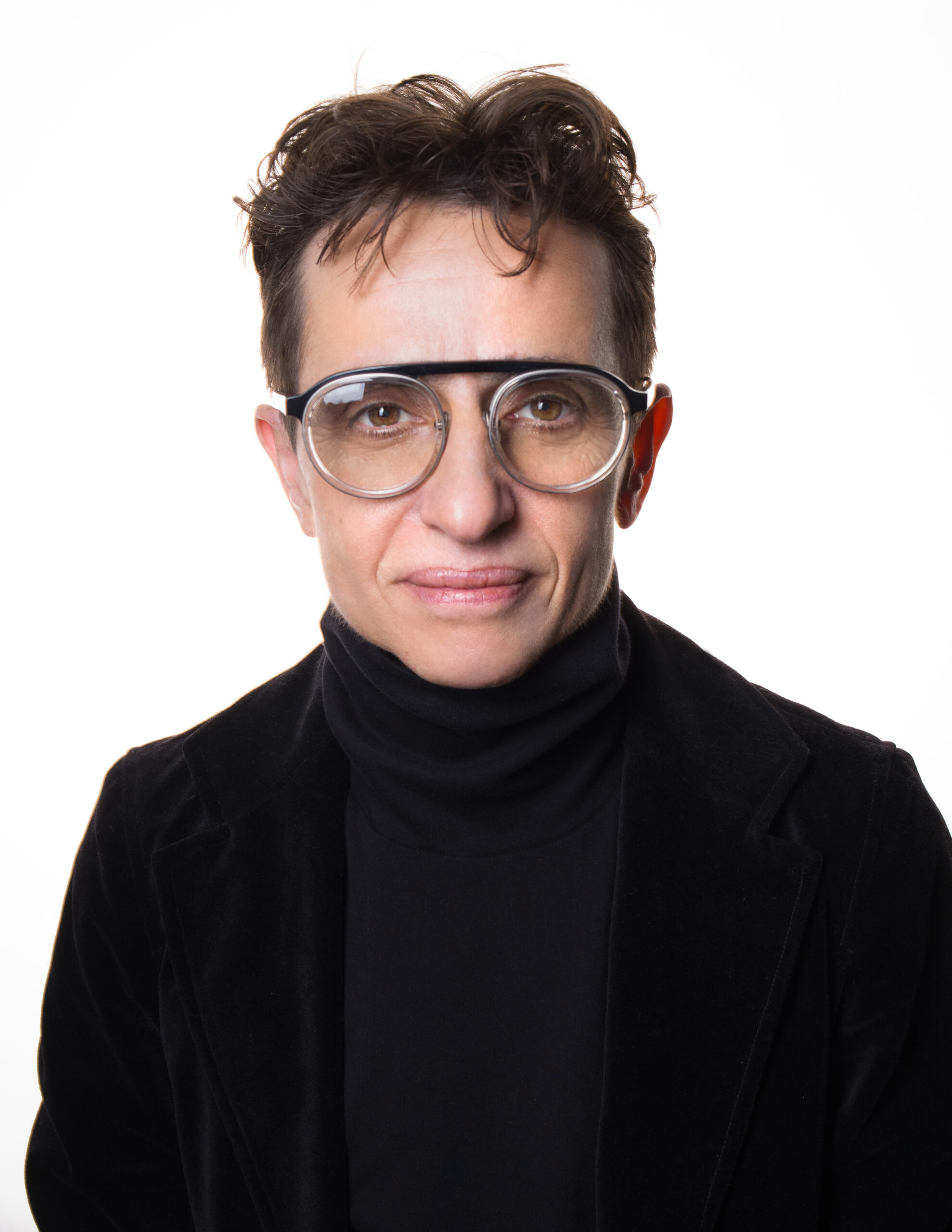 Join us for another installment in our series of conversations hosted by Jordan Center Distinguished Journalist in Residence Dr. Yevgenia Albats. Throughout the year, Dr. Albats will be joined by leading experts – journalists, researchers, foreign service officers, and more – in one-on-one, public conversations regarding the most pressing issues in our understanding of Russia today. Be sure to check our website for more information on upcoming events.

Masha Gessen is a staff writer at The New Yorker and the author of 11 books of nonfiction, including the National Book Award winner The Future Is History: How Totalitarianism Reclaimed Russia, and the 2012 biography of Putin, The Man Without a Face. Gessen teaches at Bard College, where they founded the Russian Independent Media Archive.