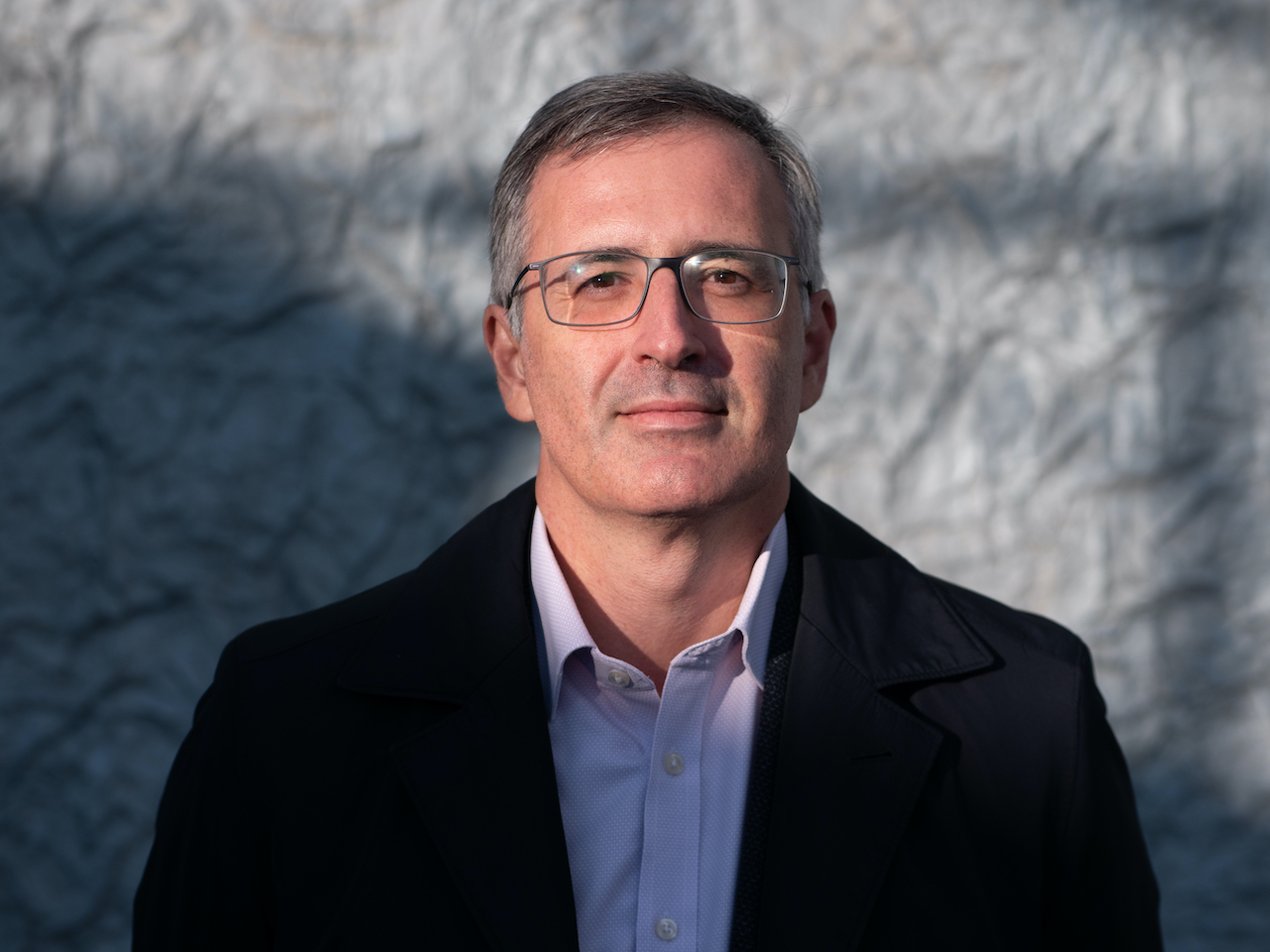 Join us for the first in a series of conversations hosted by Jordan Center Distinguished Journalist in Residence Dr. Yevgenia Albats. Throughout the year, Dr. Albats will be joined by leading experts – journalists, researchers, foreign service officers, and more – in one-on-one, public conversations regarding the most pressing issues in our understanding of Russia today. Be sure to check our website for more information on upcoming events, which will generally take place on Thursdays at 4 pm ET.

Sergei Guriev joined Sciences Po as a tenured professor of economics in 2013 after serving as the Rector of the New Economic School in Moscow in 2004-13. In 2016-19, he was on leave from Sciences Po serving as the Chief Economist and the Member of the Executive Committee of the European Bank for Reconstruction and Development (EBRD). In 2022, Sergei Guriev was appointed Sciences Po’s provost. Professor Guriev’s research interests include political economics, development economics, labor mobility, and contract theory. Professor Guriev is also a member of the Executive Committee of the International Economic Association and a Global Member of the Trilateral Commission. He is also a Research Fellow and the Leader of the Research and Policy Network on Populism at the Centre for Economic Policy Research, London. He is a Senior Member of the Institut Universitaire de France and an Ordinary Member of Academia Europeae.

This event will take place virtually on Zoom. Register for the Zoom webinar here.