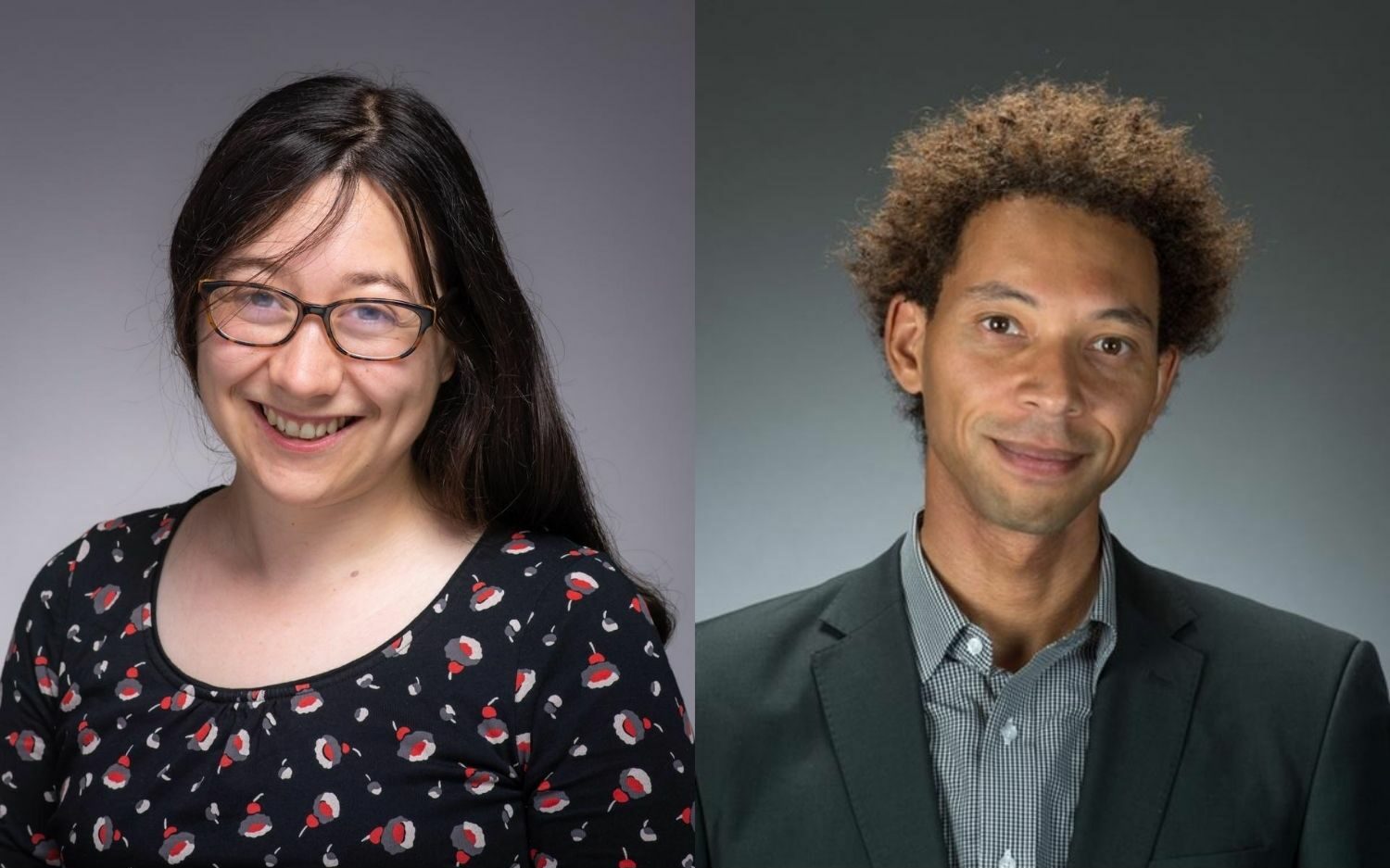 Though most scholarship on Pushkin’s reception in the United States focuses on twentieth-century African American literature, the origins of this encounter remain poorly understood. In fact, nineteenth-century commentators on both sides of the Atlantic were obsessed with Pushkin’s racial heritage—as both a Russian, and as a canonical European writer of African descent. This collaborative talk (prepared by a transatlantic historian of race and a Slavist) brings together little-remembered newspaper records, personal correspondence, and others texts—from the mid-1830s onwards—to recover how Pushkin was regarded as a black intellectual. Dr. Wang and Dr. Garibaldi’s examinations focus on how Henry James used Pushkin’s daughter, the morganatic Countess Merenberg, as a model for the racially ambiguous “morganatic” Baroness Münster in The Europeans (1878). We also consider how this canonical American writer used the scandals surrounding the Countess once more in his rewriting of Pushkin’s “The Queen of Spades” (1833) in The Aspern Papers (1888). While James publicly attributed Byron and Shelley as inspirations, the discourse surrounding the African heritage of Pushkin and his heirs explains why the novelist erased the racial lineage at the center of The Aspern Papers. In the 1870s, James formed an enormously influential bond with Ivan Turgenev, who was, like James, born into a dynastic abolitionist family. By tracing their communal ties to Pushkin back to the early 1800s, an era when calls for abolitionism in the U.S. and Russia often intersected, the scholars recover a multiracial synergy that was downplayed during the rise of scientific racism later in that century.

Korey Garibaldi is Assistant Professor in the Department of American Studies at the University of Notre Dame. He is working on a manuscript tentatively titled Before Black Power: The Rise and Fall of Interracial Literary Culture, 1908 – 1968 (under advanced contract with Princeton University Press). Most recently, he has written a short essay “De/Provincializing Europe,” published online by Contending Modernities, and an article reconnecting Henry James and Gertrude Stein that appeared in The Henry James Review. A book chapter “Sketching in an Age of Anxiety: Henry James’s Morganatic Baroness in The Europeans,” in Reading Henry James in the Twenty-First Century: Heritage and Transmission (Cambridge Scholars P, 2019), reflects his latest research interests in the Jamesian canon.

Emily Wang is Assistant Professor of Russian in the Department of German and Russian Languages and Literatures at the University of Notre Dame. Most of Professor Wang’s research focuses on nineteenth- and twentieth-century Russian poetry, with a particular focus on literary groups and their intersections with society at large, as well as intellectual history, the history of emotions, and postcolonial/empire studies. In her most recent project, Civic Feeling: Pushkin and the Decembrist Emotional Community, Professor Wang analyzes Decembrist writings as expressions of a unique affective subculture. She has also edited the journal Pushkin Review.