Lamas, Leaders, and Lay Believers: A History of Buddhists in Russia (with Melissa Chakars) 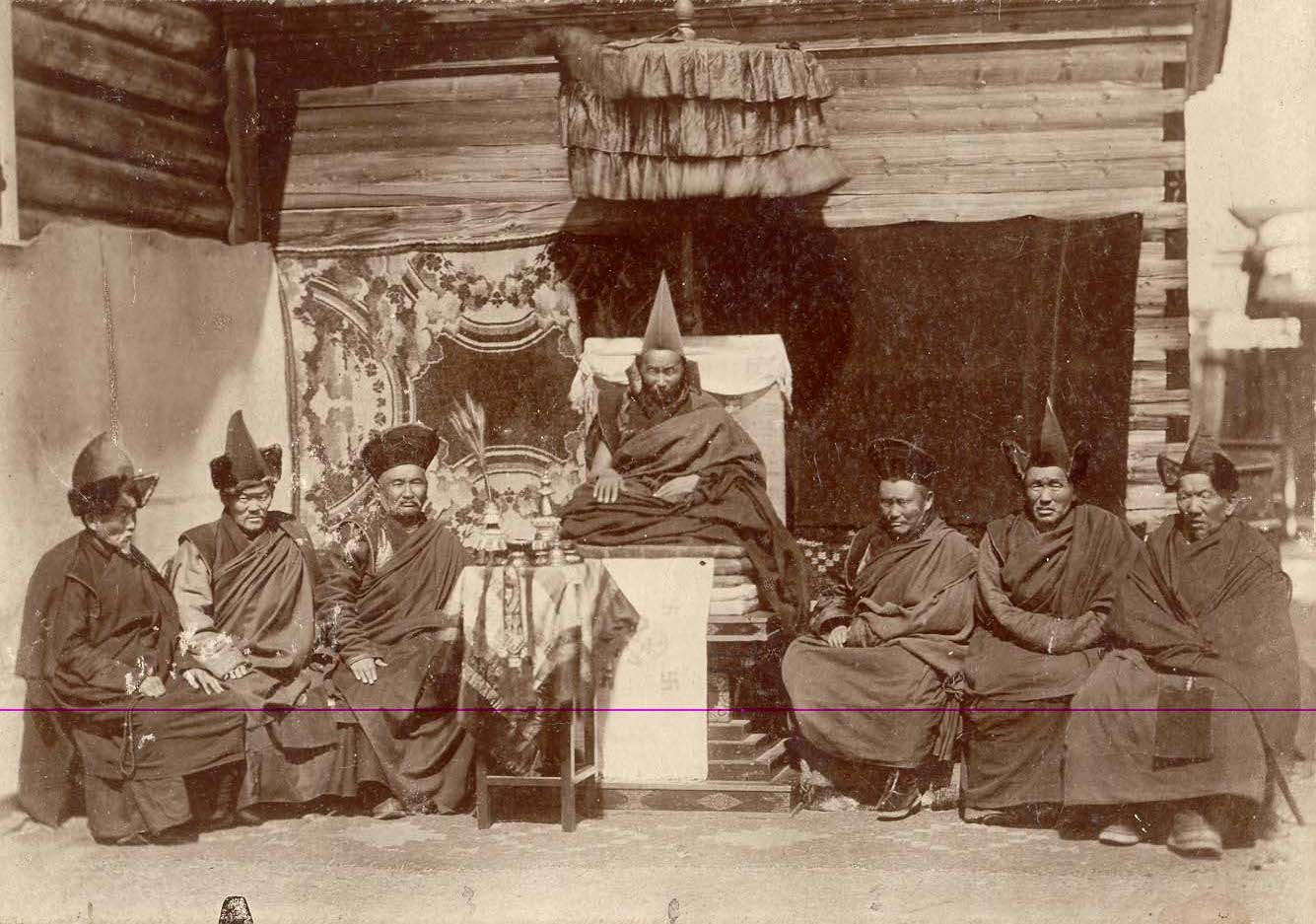 This talk will explore how Buddhism came to exist in the Russian Empire by examining the three peoples who are commonly cited as Russia’s traditional practitioners of the religion: the Kalmyks, Buryats, and Tuvans. It will provide comparisons in regards to how the Kalmyks, Buryats, and Tuvans adopted Buddhism, as well as explore the primary sources available that tell these stories. In doing so, it will also focus on the political role of Buddhism in society and demonstrate how in each of the three cases, it was elites that first adopted Buddhism and endorsed it for their people. Lastly, it will give a brief overview of the last three centuries of Buddhists in Russia.

Melissa Chakars is an associate professor of history at Saint Joseph’s University. She is the author of The Socialist Way of Life in Siberia: Transformation in Buryatia (Central European University Press, 2014), co-editor of the volume Modernization, Nation-Building, and Television History (Routledge, 2015), and has published numerous articles on topics about indigenous peoples, media, gender, Buddhism, and empire. She is currently working on a book about the history of Buddhism in Russia.