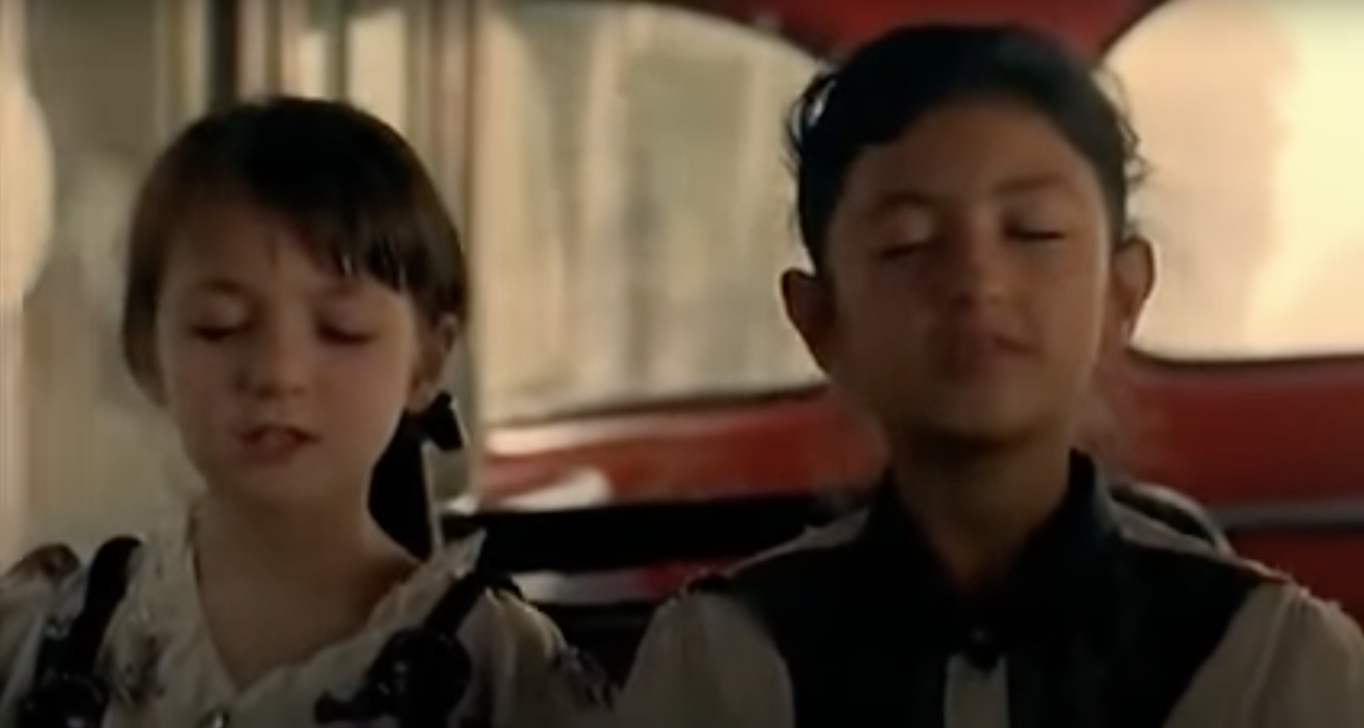 What remained of the Persianate literary tradition, after the vernacularizing projects of Soviet, Middle Eastern, and South Asian nation-builders? What remained of its rhetorical resources, after they had been deployed in service of nationalist and internationalist programs of political representation for more than a half century, when secular nationalism and communist internationalism alike faltered in the ideological crises of the late Cold War? This talk suggests that the late in late Persianate was the late in late Soviet, and that since 1991, the elegiac memory of the Persianate cultural commons has been inextricably linked to communist nostalgia. Examining a series of Soviet, Afghan, and Iranian literary works and films from the 1960s through the 2000s, it shows how these works, in their recovery of Persianate forms, read those forms through the repertory of Soviet multinational culture, even as they strain against the imperial project of Soviet internationalism.

Samuel Hodgkin is an assistant professor of Comparative Literature at Yale University. He has published on the modern verse, theater, and criticism of Iran, Turkey, the Caucasus, and Central Asia. His research engages with theories of representation, translation, and world poetics, and with the history of literary institutions. His first book, forthcoming from Cambridge, is entitled Persianate Verse and the Poetics of Eastern Internationalism. He is a co-organizer of the “Cultures of World Socialism” working group. His articles have appeared in Iranian Studies, Cahiers de Studia Iranica, Cahiers d’Asie centrale, and in edited volumes, and he is guest editor of an upcoming special issue of Comparative Literature Studies on communist world poetics.