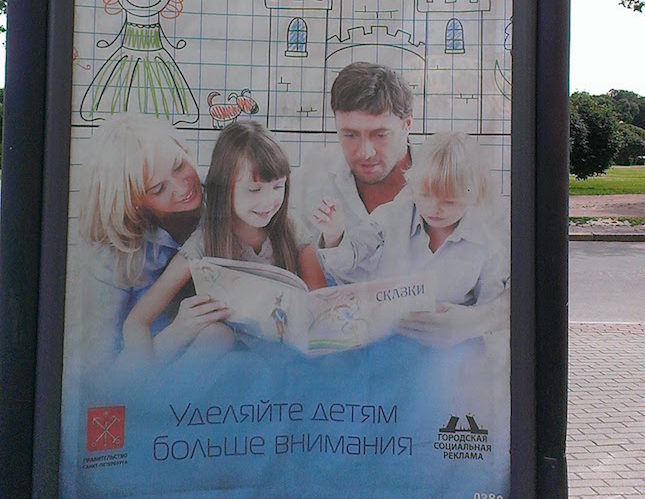 Please join us on December 9th for the Gender and Transformation: Women in Europe Workshop on “Let’s Have More Russian Babies: How Anti-Immigrant Sentiment Shapes Family Policy in Russia,” a talk by Marina Kingsbury of Alabama A&M University. This event is hosted by the NYU Center for European and Mediterranean Studies and the Network of East-West Women and co-sponsored by the NYU Jordan Center for the Advanced Study of Russia.

Public unease with growing levels of immigration rocked many European societies in the recent past. The rising prominence of nationalism and xenophobia throughout Europe translated into increased electoral success for radical right populist parties campaigning on anti-immigration messages. Building on scholarship that studies both family policies and the rise of xenophobia throughout Central and Eastern Europe, I examine the link between immigration and family policies in Russia. Declining birth rates, shrinking population, and an influx of immigrants are at the forefront of public discourse in Russia. Nationalists and populists in government and mass media feed the fire by promoting nativist ideas of expanding benefits for local populations while keeping the “undeserving” outsiders out. Negative statements about immigrants were used in electoral campaigns, in debates connected to the future of Russia’s population, and on the Parliamentary floor during discussions about family benefits. This project traces evidence of how xenophobia, perpetuated and promulgated by nationalist pundits, impacts decisions about access to, and generosity of, family policy in the name of reversing population decline and maintaining cultural and ethnic homogeneity.

Marina Kingsbury earned her PhD in Political Science from the University of New Mexico in 2015. Dr. Kingsbury currently teaches Comparative Politics and International Relations at Alabama A&M University. She specializes in comparative social policy, with a focus on state responses to population dynamics, politics of benefit allocation, and gender equality. Her research interests include pronatalism and gender inequality in Europe, xenophobia and immigrant integration in post-communist European countries, the influence of radical-right politics on social policies, and Russian domestic and international politics.