Literature and Reality (with Robert Chandler) 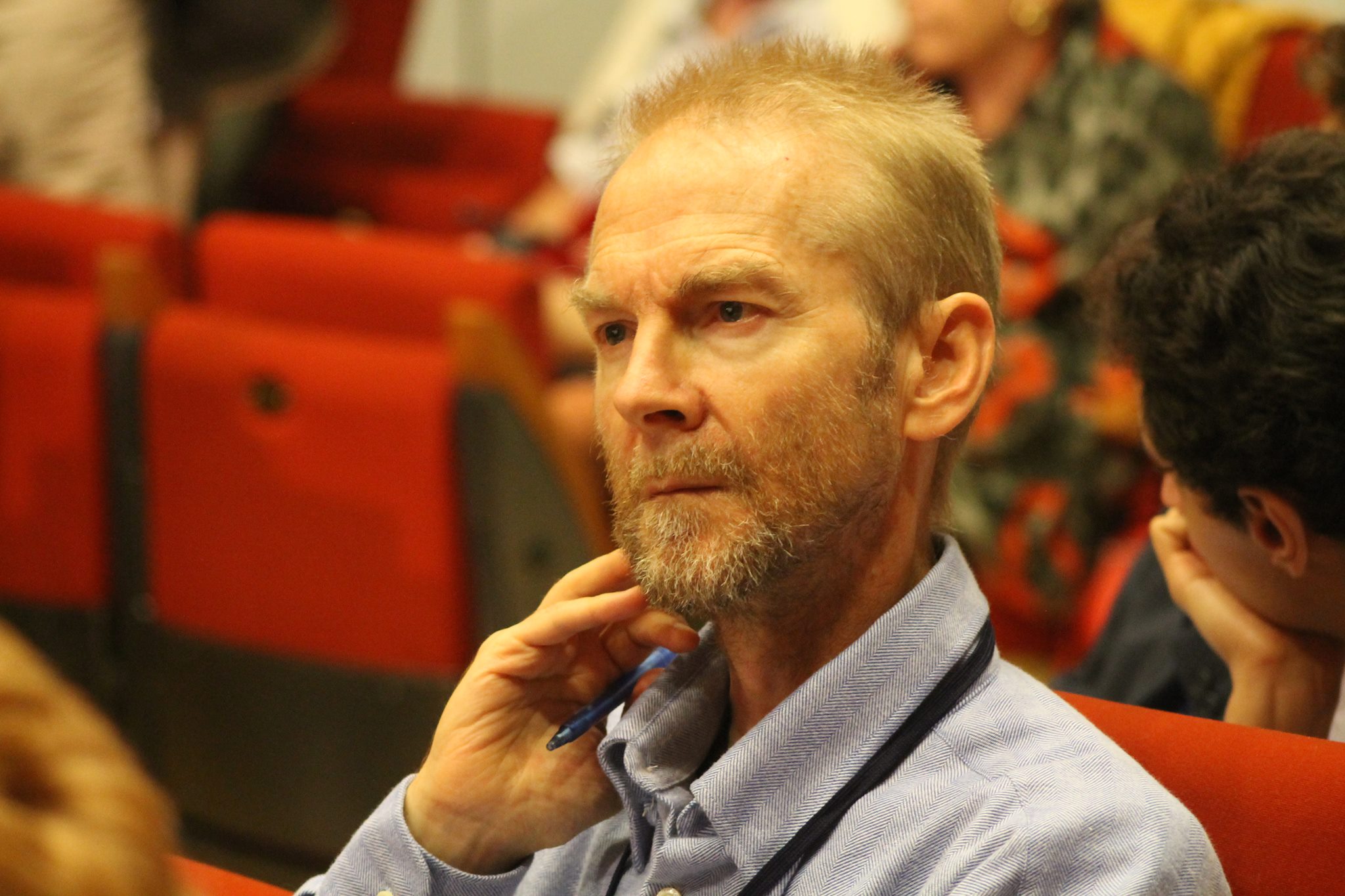 Two of the main figures in The People Immortal – Commissar Bogariov and Captain Babadjanian – provide similar instances of this interweaving of literature and reality.  Grossman’s Bogariov is based on the historical Commissar Shliapin, whom Grossman met in September 1941 and admired.  Shliapin was killed later that month and Grossman evidently chose to pay homage to him in his novel.  Grossman clearly succeeded in creating an image that was both convincing and inspiring.  According to a commissar who wrote to the editor of Red Star, “Grossman has created the image of a true, strong-willed commissar.  It is not for nothing that, when things get difficult, one asks oneself how Bogariov would have acted in this situation.”

In the case of Captain Babadjanian, the relationship between literature and reality is still more complex.  Mistakenly believing that Babadjanian had been killed in action in September 1941, Grossman lent his name to the Babadjanian of his novel.  In 1944, however, Grossman visited a tank brigade in Ukraine, had dinner with its commander and eventually realized that this was the same Babadjanian.  Babadjanian said good-humouredly, “But you killed me.”  Grossman replied, “I killed you, but I can resurrect you too.”  A year later Grossman interviewed Babadjanian in Berlin and published an article titled “A Soviet Officer.”

Grossman then went on to use some passages from this article as a basis for chapters in Life and Fate.  Grossman’s intelligent and courageous Colonel Novikov is clearly modelled on Babadjanian; just as Babadjanian contravenes direct orders from his divisional commander, so Novikov contravenes orders from Stalin.

Grossman’s thinking was consistent over the years.  The importance of independence and creativity in both thought and action is a central theme of all his work, whether he is writing about scientists, artists or military commanders.

Robert Chandler’s translations from Russian include Alexander Pushkin’s The Captain’s Daughter; Nikolai Leskov’s Lady Macbeth of Mtsensk; several collections of stories and memoirs by Teffi, Vasily Grossman’s An Armenian Sketchbook, Everything Flows, Stalingrad, Life and Fate, and The Road (all NYRB classics); and Hamid Ismailov’s Central Asian novel, The Railway. His co-translations of Andrey Platonov have won prizes both in the UK and in the US. He is the editor and main translator of Russian Short Stories from Pushkin to Buida and Russian Magic Tales from Pushkin to Platonov. Together with Boris Dralyuk and Irina Mashinski, he has co-edited The Penguin Book of Russian Poetry. He has also translated selections of Sappho and Apollinaire. As well as running regular translation workshops in London and teaching in an annual literary translation summer school, he has worked as a mentor for the British Centre for Literary Translation.