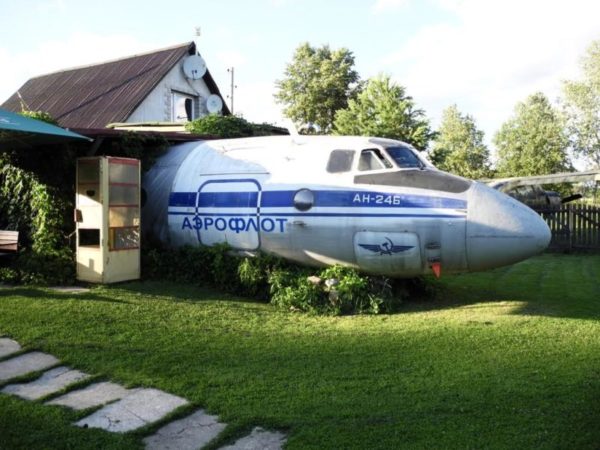 On December 2nd, 2016 please join us for “Lyric Cosmopolitanisms and Eccentric Orbits: Russian Culture in Riga, Latvia” featuring Kevin Platt from the University of Pennsylvania. The event is part of the Occasional series, sponsored by the Jordan Center for the Advanced Study of Russia.

When the Soviet Union broke up, the Russians and Russian speakers of the Baltic region emigrated from what had been self-evidently Russian territory “without leaving the comfort of their own homes.” As Vladimir Putin has remarked of territories such as this, “millions of Russians went to sleep in one country and woke up in another, as national minor­ities.” The complex task of fostering the linguistic and political integration of these populations has loomed over Baltic societies for the past two decades, and has more recently given way to concerns over the potential sympathies of these populations with the politics of the Kremlin. Yet there are other consequences of the geopolitical standoff following the Ukraine crisis for Russian culture in the Baltic, too. A new wave of Russians has now uprooted itself from homes in the Russian Federation to settle in the Baltic—bringing opposition and alternative political and media platforms in train. Riga is now home to a leading alternative news platform, Meduza, and the editor of a leading avant-garde Russian poetry journal, Vozdukh. This lecture, focusing on Russian-language poetry and media in the Baltic, illuminates the paradox of this situation, something of which is captured by the term that describes these territories in Russian: the “Near Abroad.” Over the decades, the continued reach of media beyond the Russian Federation, cross-border networks, and international institutions that have grown up to bridge the geopolitical gap, largely with the help of the Russian state (such as the Russian World Foundation, the Moscow House in Riga, the Russian Prize for Russian literature written abroad, etc.) have all contributed to ensure that this territory remains “near” to Russia: this is, after all, still a shared, contiguous geography. These dimensions of proximity ensure that the identities and politics of Russians in these territories are still closely linked to those of the Russian Federation. Nevertheless, the Baltic is separated by political borders from metropolitan Russian society, included in political unions (the EU) and defense treaties (NATO) that exclude Moscow, and its institu­tional culture shares more and more with that of Western Europe. Russians in Riga, in this sense, could not be farther “abroad.” As I will demonstrate, to be Russian in the Baltic Near Abroad is to engage in multiple global geographies via eccentric orbits and lyric cosmopolitanisms.

Kevin M. F. Platt is Edmund J. and Louise W. Kahn Term Professor in the Humanities, Professor of Slavic Languages and Literatures and Graduate Chair of the Comparative Literature Program at the University of Pennsylvania. He works on representations of Russian history, Russian historiography, history and memory in Russia, Russian lyric poetry, and global post-Soviet Russian culture. He is the author of Terror and Greatness: Ivan and Peter as Russian Myths (Cornell UP, 2011) and History in a Grotesque Key: Russian Literature and the Idea of Revolution (Stanford, 1997; Russian edition 2006), and the co-editor (with David Brandenberger) of Epic Revisionism: Russian History and Literature as Stalinist Propaganda (Wisconsin UP, 2006). He has also edited and contributed translations to a number of books of Russian poetry in English translation, most recently Hit Parade: The Orbita Group (Ugly Duckling Presse, 2015). Platt has been the recipient of grants from IREX, NCEEER, Fulbright-Hays and other programs, and was a Guggenheim Fellow in 2011-12. His current projects include a critical historiography of Russia, a study of contemporary Russian culture in Latvia and an edited volume titled Russian Culture and Global Situations.