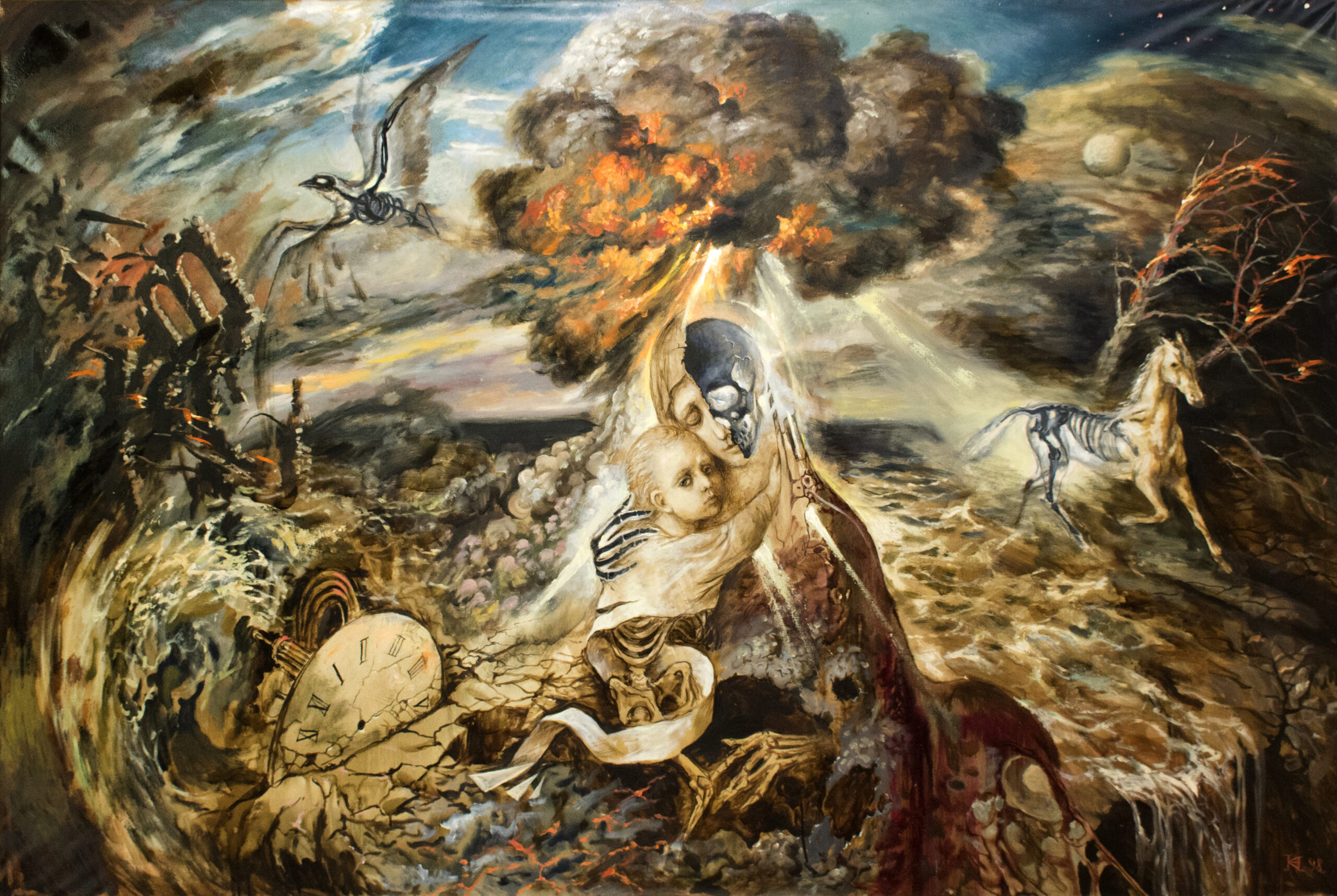 Please join us for another lecture in this year’s Ukrainian Energy Studies series. The Russian invasion of Ukraine in 2022 has confirmed not only the centrality of energy to the war, but also the importance of Ukraine to global energy policy, with its far-reaching economic, environmental, and cultural consequences. This interdisciplinary series, co-organized by the Jordan Center for the Advanced Study of Russia at NYU and the East European, Russian, Caucasian, and Central Asian Faculty Network at the University of Colorado Boulder, will explore the concept of energy as a shaping force in Ukrainian cultural and political history; the aesthetics of particular energy sources (fossil fuels, nuclear energy, renewables) in Ukrainian literature, film, and other media; the Russia-Ukraine energy nexus; Ukrainian energy markets; and environmental effects of energy production, consumption, and catastrophe. This series is co-sponsored by the Jordan Center at NYU and the Departments of Germanic and Slavic Languages and Literatures, History, Geography, and Political Science, as well as the International Affairs Program at the University of Colorado Boulder.

Chornobyl has a symbolic meaning for several generations of East Europeans. It is both the place of the catastrophic nuclear explosion, a representation of a post-apocalyptic landscape, and an eloquent demonstration of the Anthropocene. The epistemological crisis for humanity provoked by the Chornobyl nuclear disaster led to the emergence of post-Chornobyl art, an art of acceptance and denial, an art of physical and emotional trauma, an art that symbolized humanity’s responsibility for the future. The paper being discussed at this event is an attempt to analyze post-Chornobyl art works created by witnesses of the tragedy. They are Belarusian and Ukrainian artists for whom Chornobyl epitomizes the point of non-return, the overwhelming tragedy of their people, and the devastation of their land; for them Chornobyl is an inverted metaphor of the legitimacy of peaceful atom and the results of the Anthropocene. The paper employs Griselda Pollock’s theoretical approach to trauma in relation to the maternal, and centres on images of mothers and motherhood as visual tropes of trauma created by artists of both genders.

Hanna Chuchvaha is a scholar of Slavic studies and the history of East European art, design, and visual culture with a focus on several fields, such as print culture, word and image, women art collectors, and art of trauma. She is adjunct assistant professor at the University of Calgary where she teaches courses in Russian and Slavic studies. Her first book, Art Periodical Culture in Late Imperial Russia (1898–1917): Print Modernism in Transition, was published by Brill in 2016. Dr. Chuchvaha’s research was funded by the Russian, East European, and Eurasian Center at University of Illinois at Urbana-Champaign, by the Hoover Institution at Stanford University and others. Her current project is awarded with The Social Sciences and Humanities Research Council (SSHRC) Insight Development Grant 2021-23, one of the major Canadian academic grants. Dr. Chuchvaha contributes to the academic community as Book Review Editor for H-Net for H-SHERA (Society of Historians of East European, Eurasian and Russian Art and Architecture) Reviews. In addition, she serves as Editorial Board Member for East/West: Journal of Ukrainian Studies.